At a very well attended meeting after Christmas and New Year, it is apparant that quite a few people spent their vacations finishing old builds as well as starting new ones.  There were eight in progress builds alone. 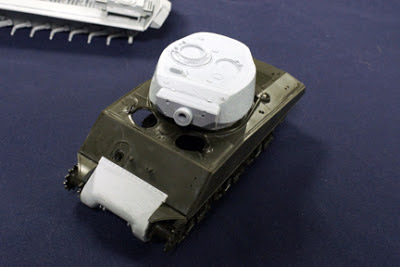 Starting off with three targ..er..tank models, we  have a selection of various subjects built by Dan Yakel, all in 1:35 scale.  First up is Dan's M4A32 Jumbo Sherman.  Dan is using a Tank Workshop turret, transmission cover, and aluminum barrel to convert the Tamiya kit. 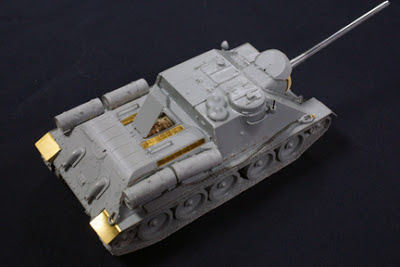 Next we have the Dragon SU-100P which Dan is converting to a SU-122P using an Aluminum barrel, resin mantlet, Verlinden engine compartment with lots of copper wire and PE detailing. 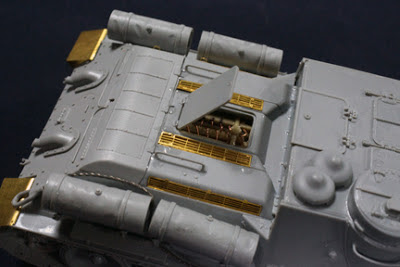 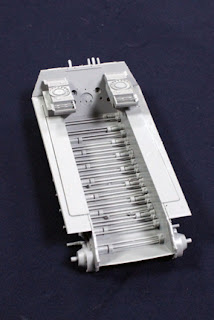 Switching to an Axis subject, Dan also brought along his Dragon Jagdpanther.  While waiting for PE parts for the hull, Dan managed to fight his way through the very complex suspension assembly.


Andy White brought along his current project, a 1:32 Tamiya P-51D Mustang.  The engine and interior work look fantastic and really need to be seen in person.  Can't wait to see the finished product! 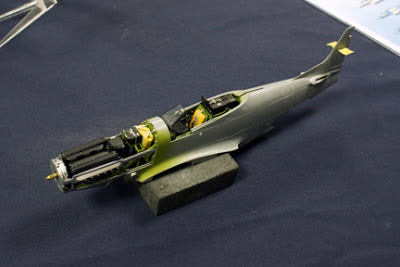 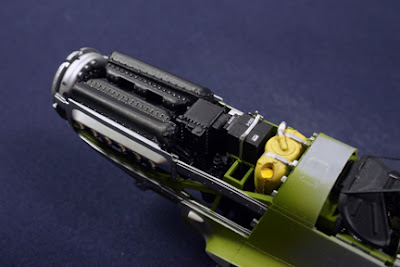 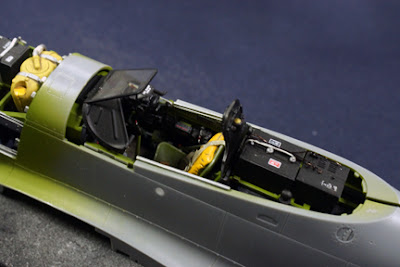 January's theme was "Unmanned", and there were quite a few theme builds, including these four that are still "In Progress".

First we have Steve Workman's Accurate Miniatures 1:72 Predator UAV that Steve plans on building Out Of the Box (OOB). 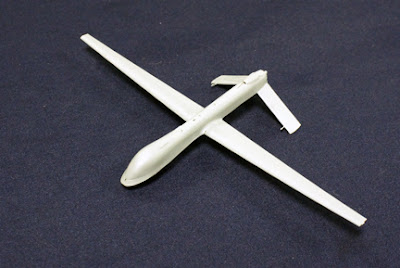 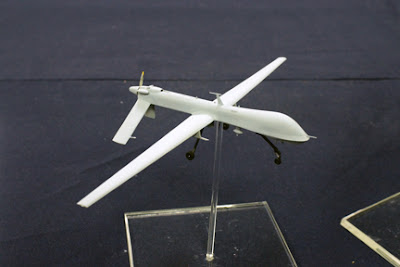 Jim Rotramel also brought along a 1:72 MQ-1B Predator, albeit from the later Platz boxing.  This has also been an OOB build that only needs decals and Hellfire missiles to be finished. 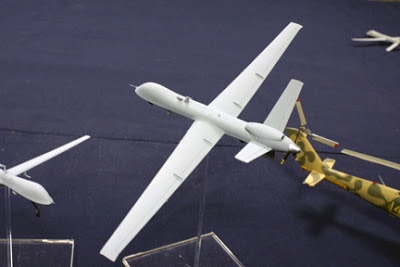 Accompanying Jim's MQ-1B was this MQ-9 Reaper built from the Skunkmodels 1:72 kit.  Like the Predator, this model only needs decals, Hellfire missiles, and GBU-12s.


Dave Fuller rounded out the in progress builds with his Academy 1:35 RQ-7 drone.