October's build theme was the annual "Build the same kit" month.  This year's BTSK was the Airfix 1/72 BAe Hawk.  There were 5 in progress builds and 15 completed builds, 5 of which were theme related. 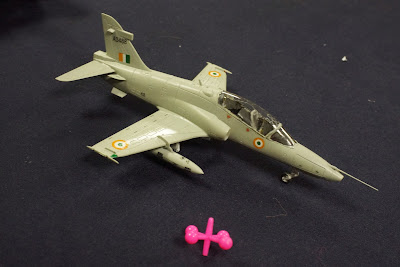 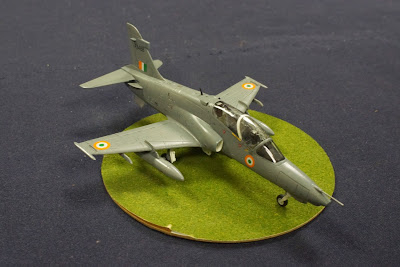 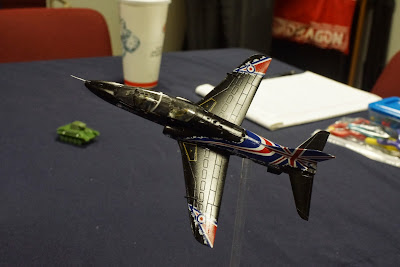 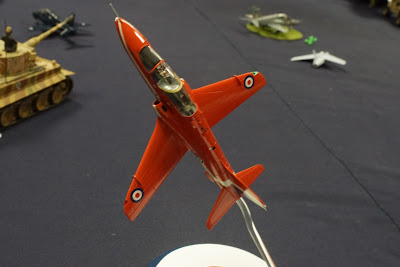 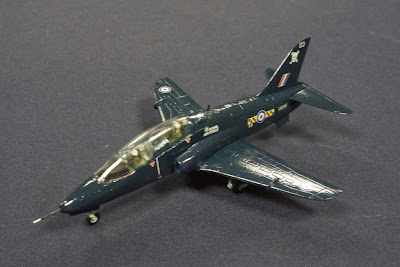 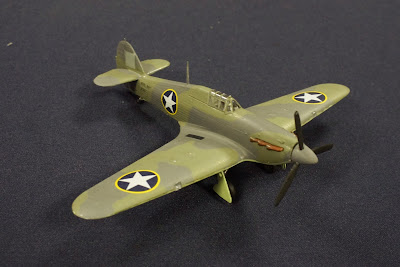 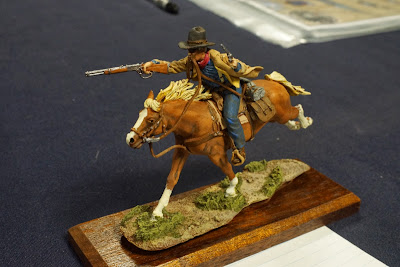 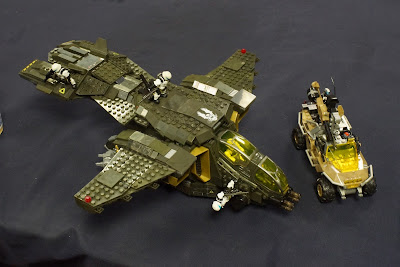 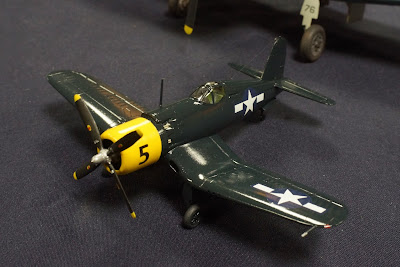 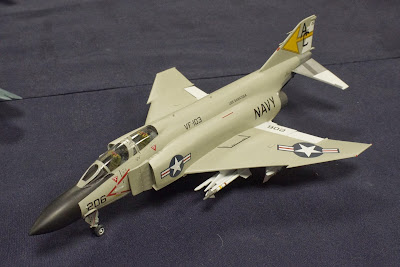 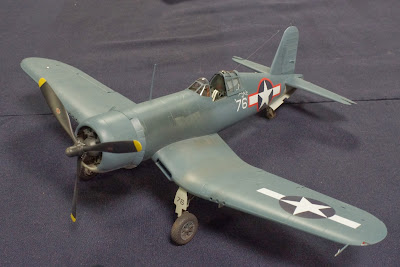 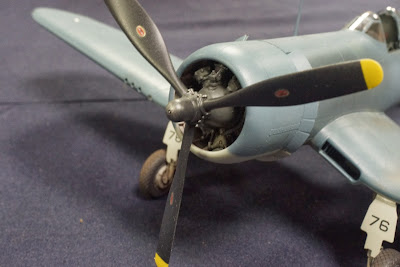 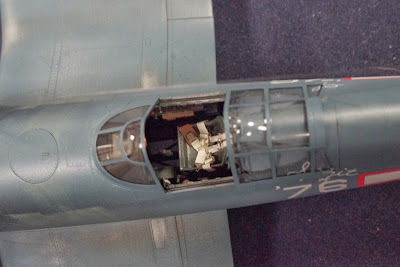 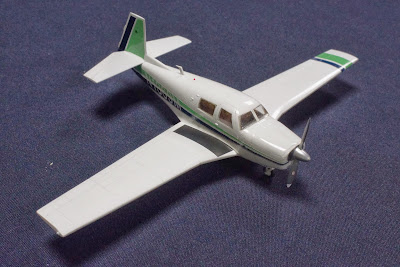 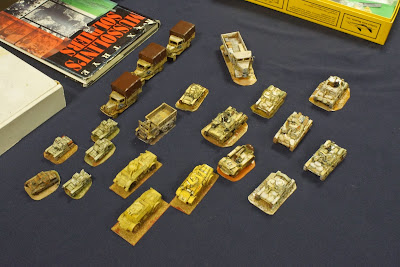 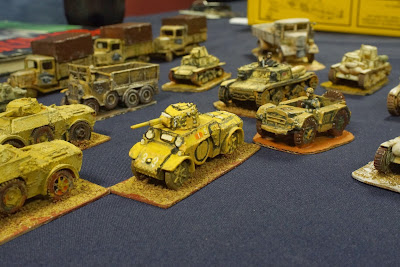 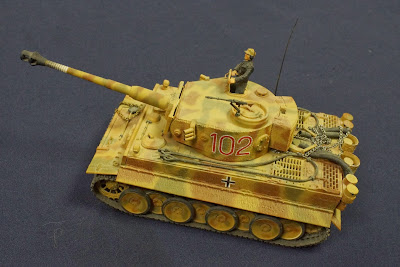 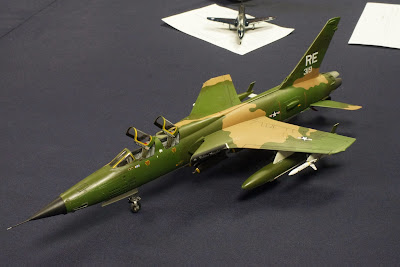 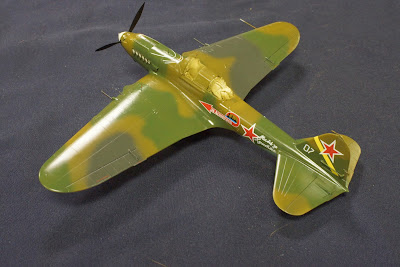 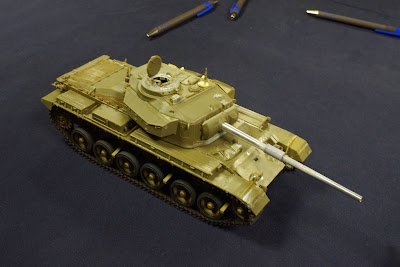 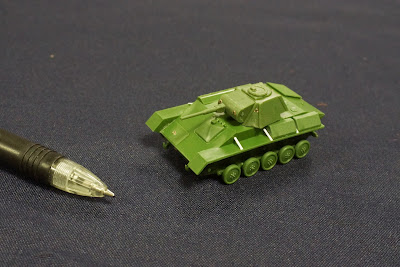 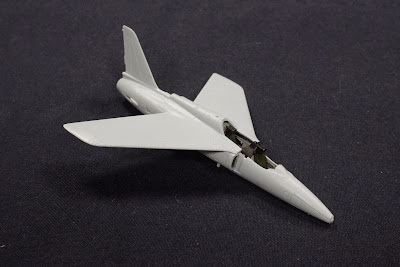 Folland Gnat T.1 by Gerry Whiteside
Airfix 1/72
Will be finished in markings from "Hot Shots" 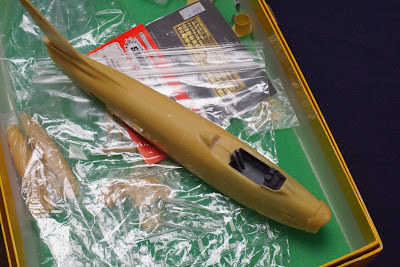 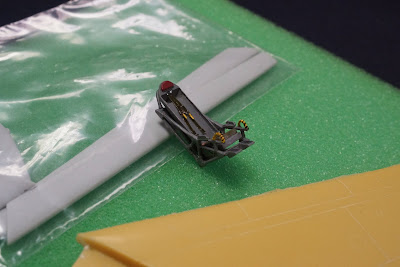