November's build theme was "Failures: Shoulda Worked But...".  There were five In Progress builds, and eleven completed builds, five of which were theme builds. 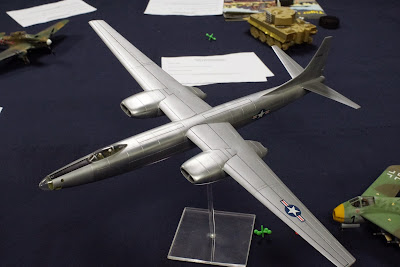 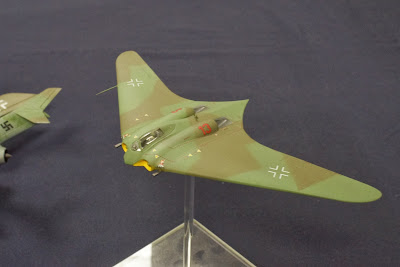 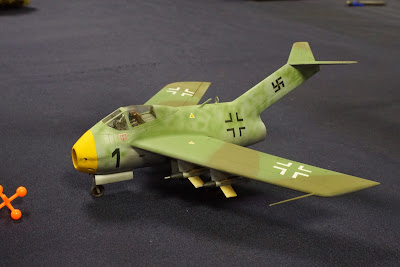 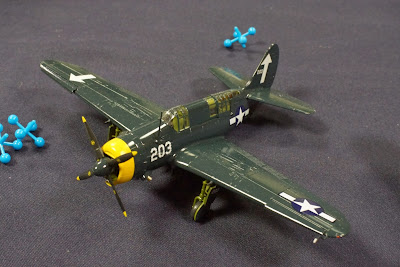 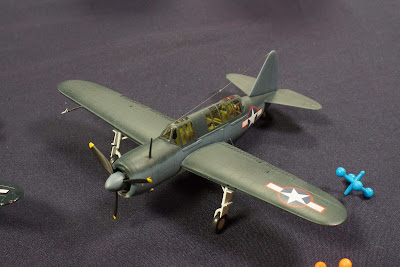 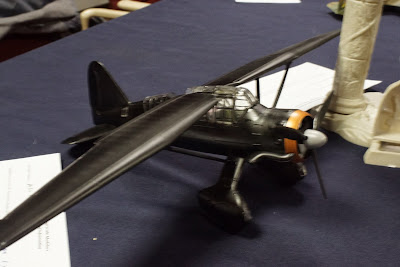 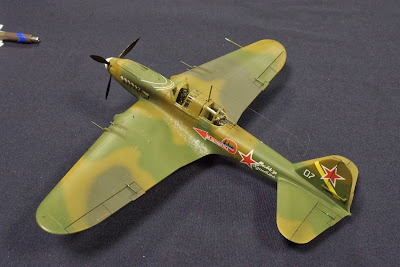 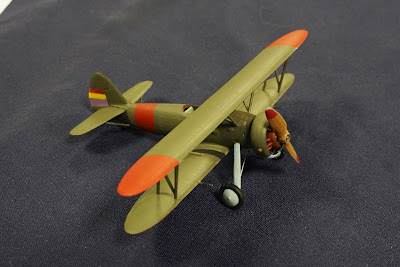 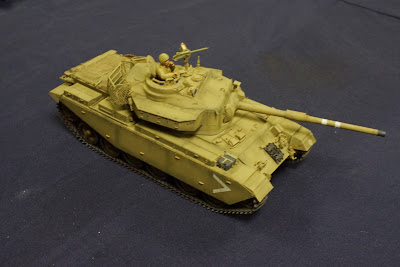 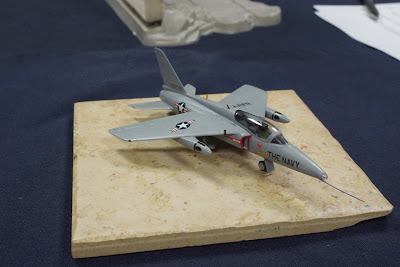 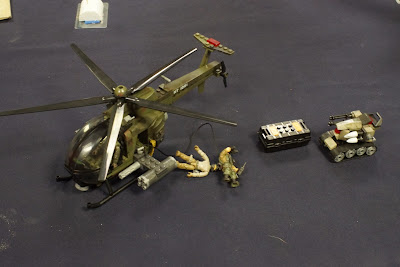 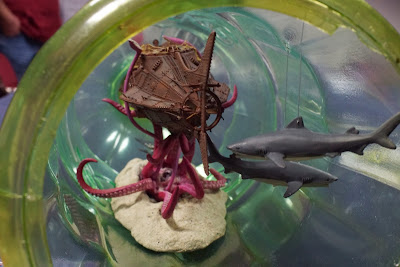 "Sub in a Bottle" by John Bray
Pegasus  Hobbies Nautilus
Still testing the setup for a diorama in a Coca Cola bank.  John is still looking for a suitable glass bottle of approximately 8" diameter for the final diorama. 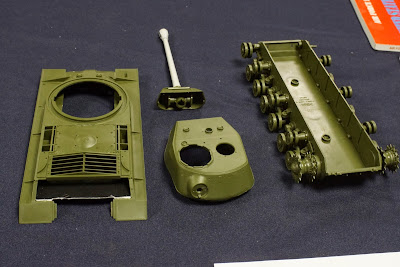 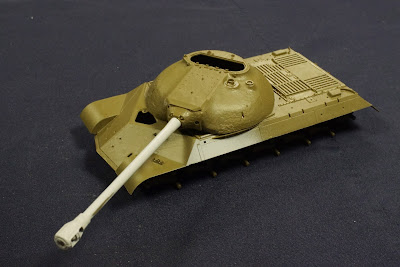 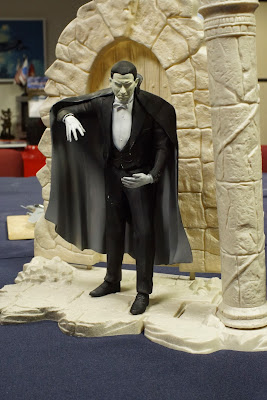 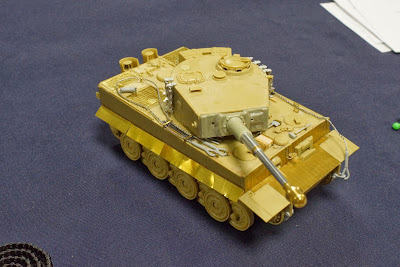