December's meeting was the annual Christmas party and as such, there was no theme.  We did however have a small selection of Show and Tell models, including some very impressive builds by new member Haagen Klaus. 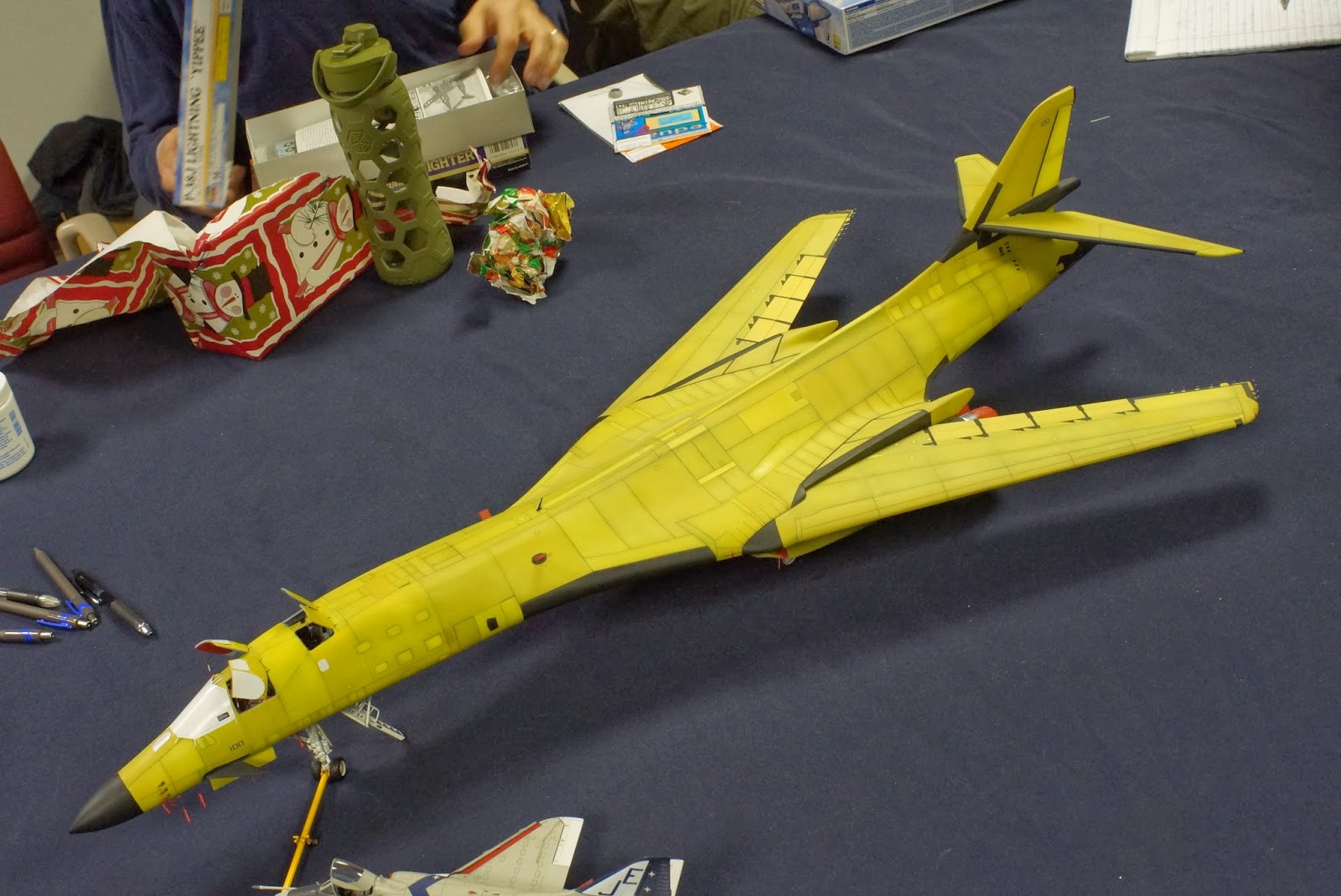 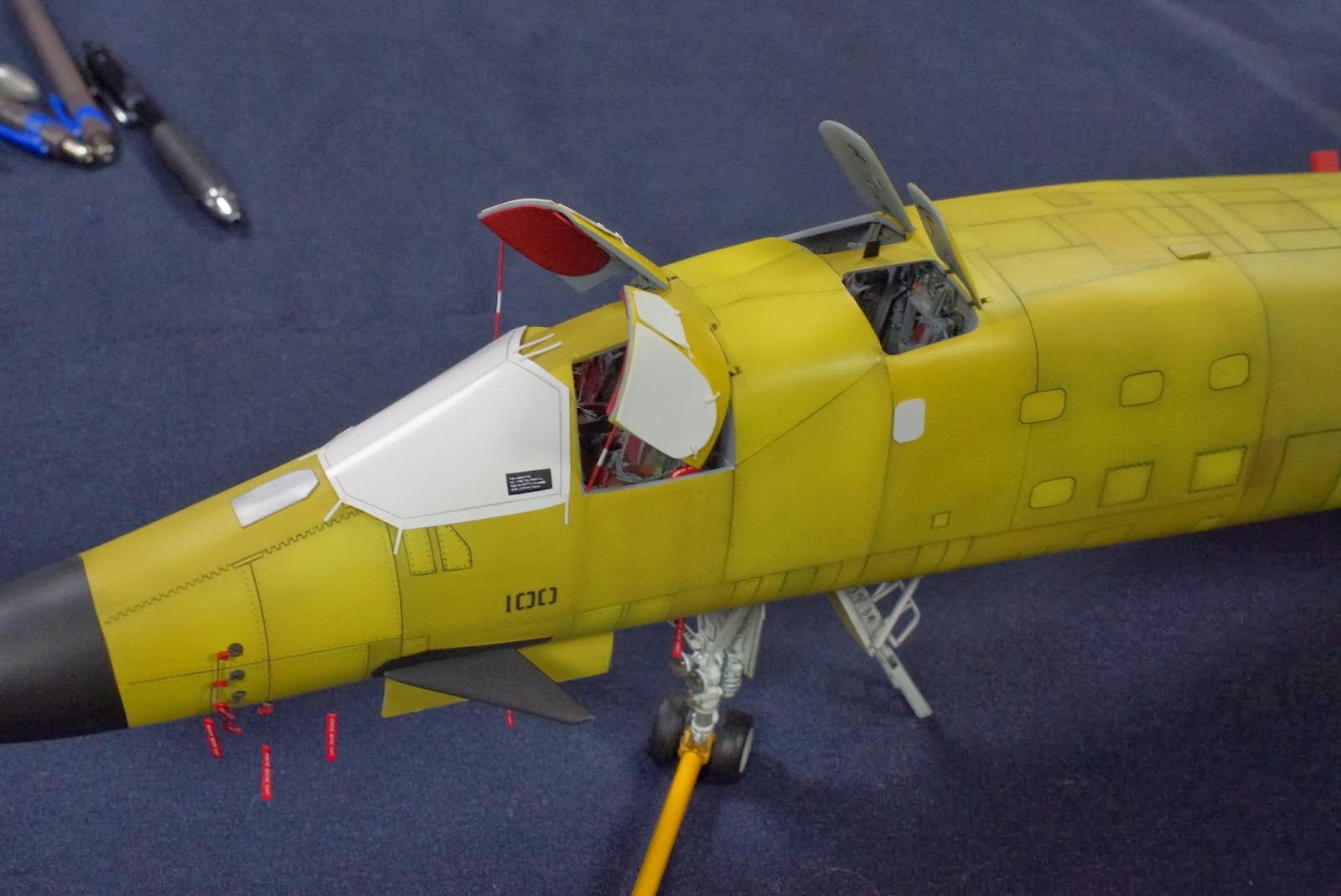 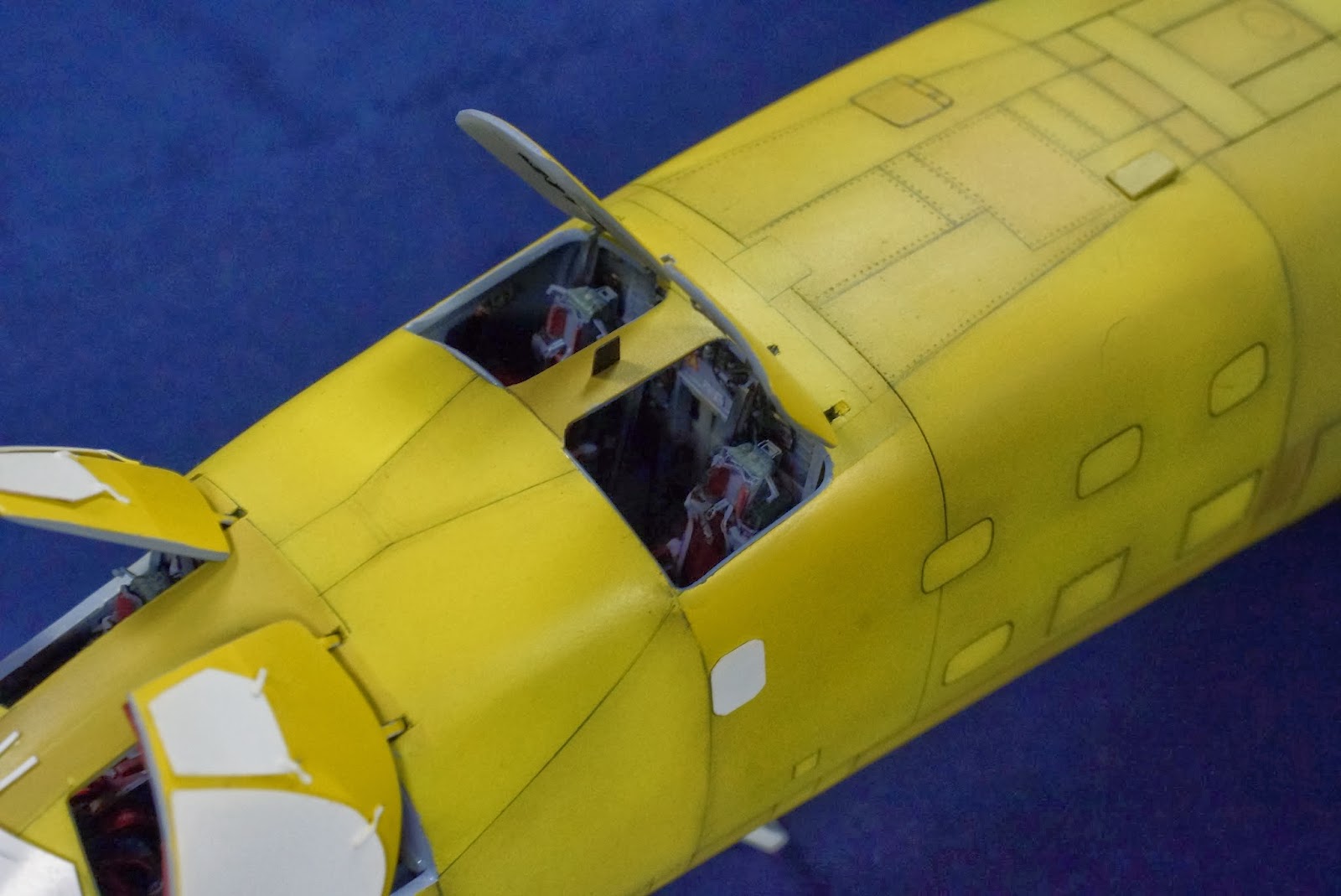 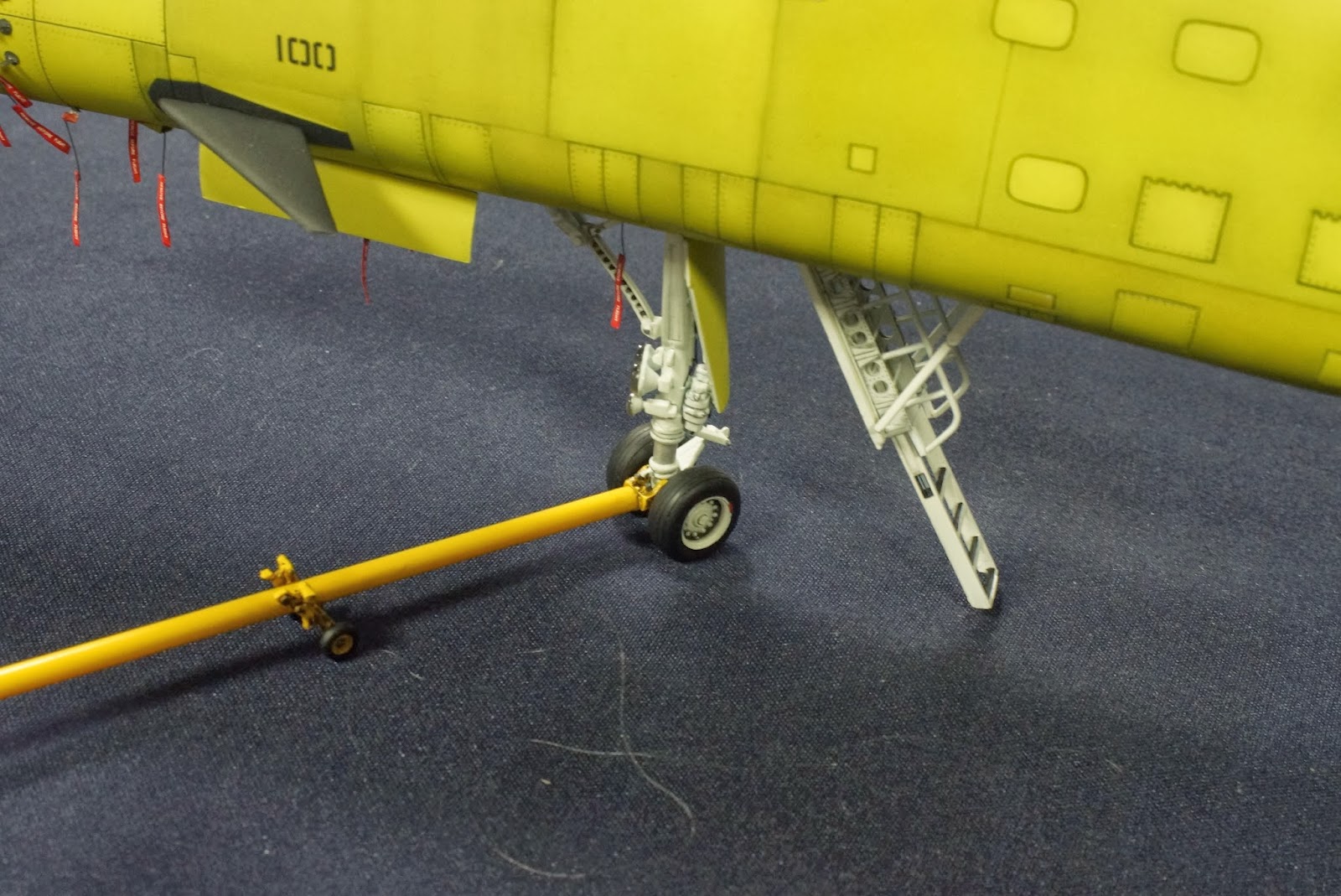 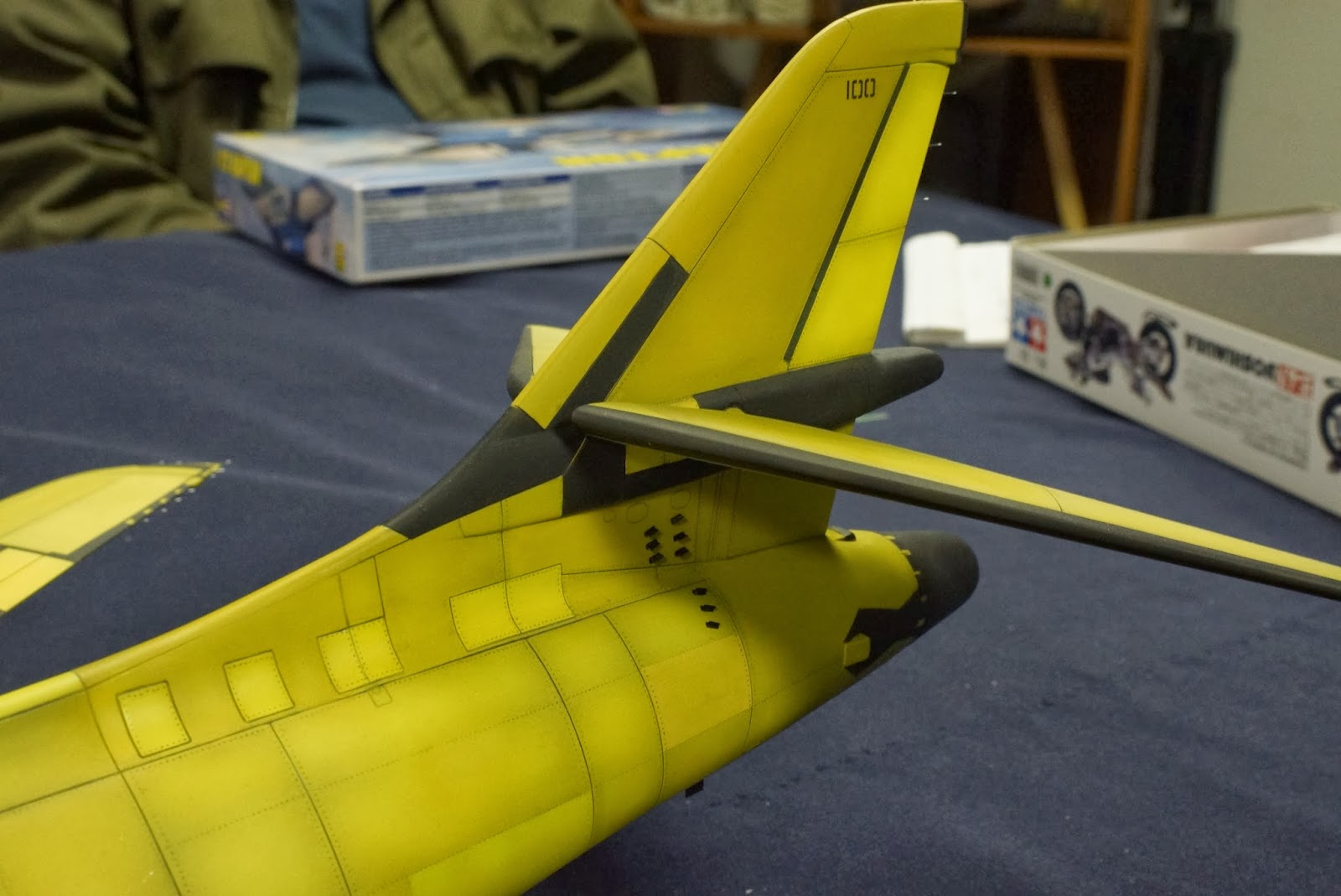 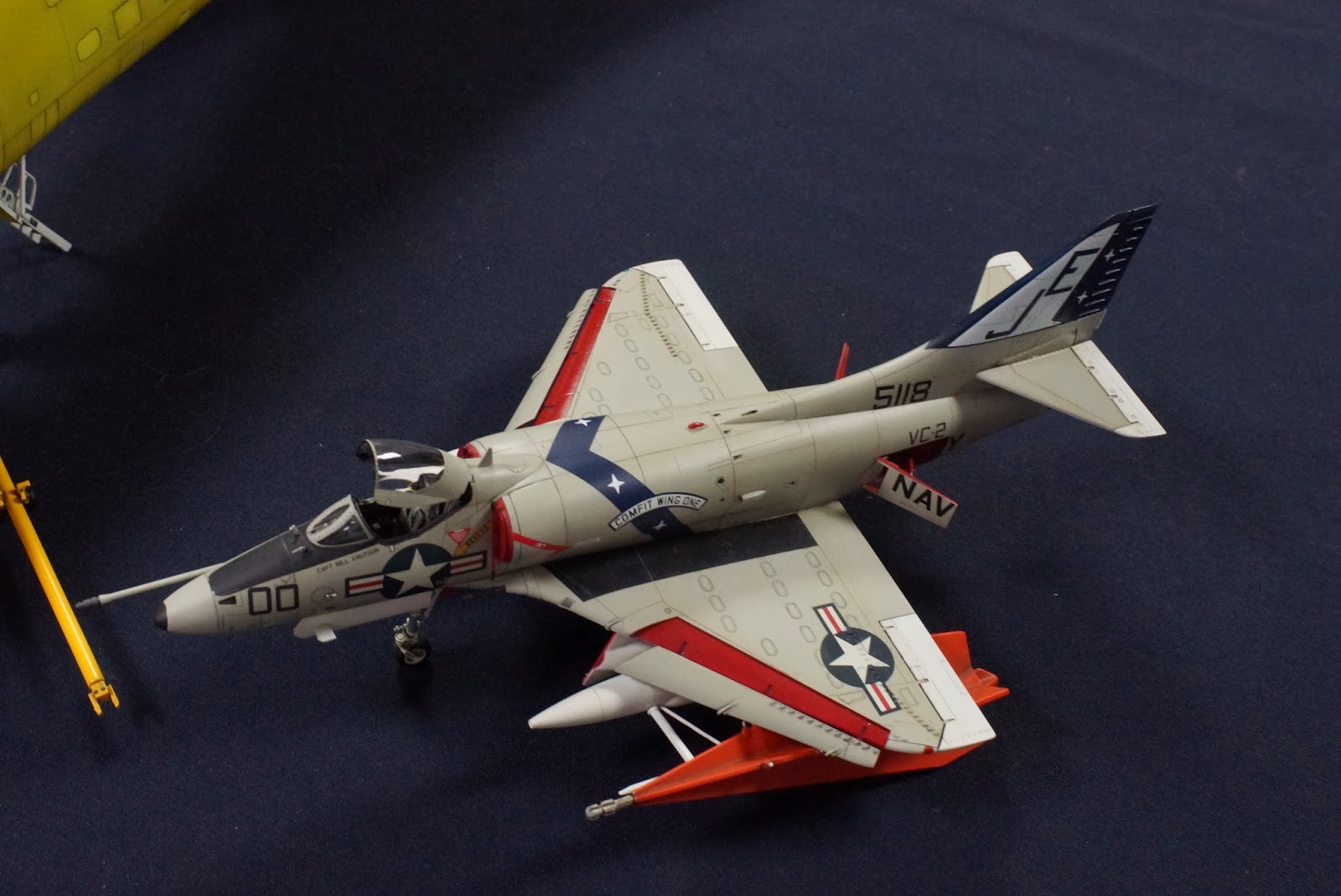 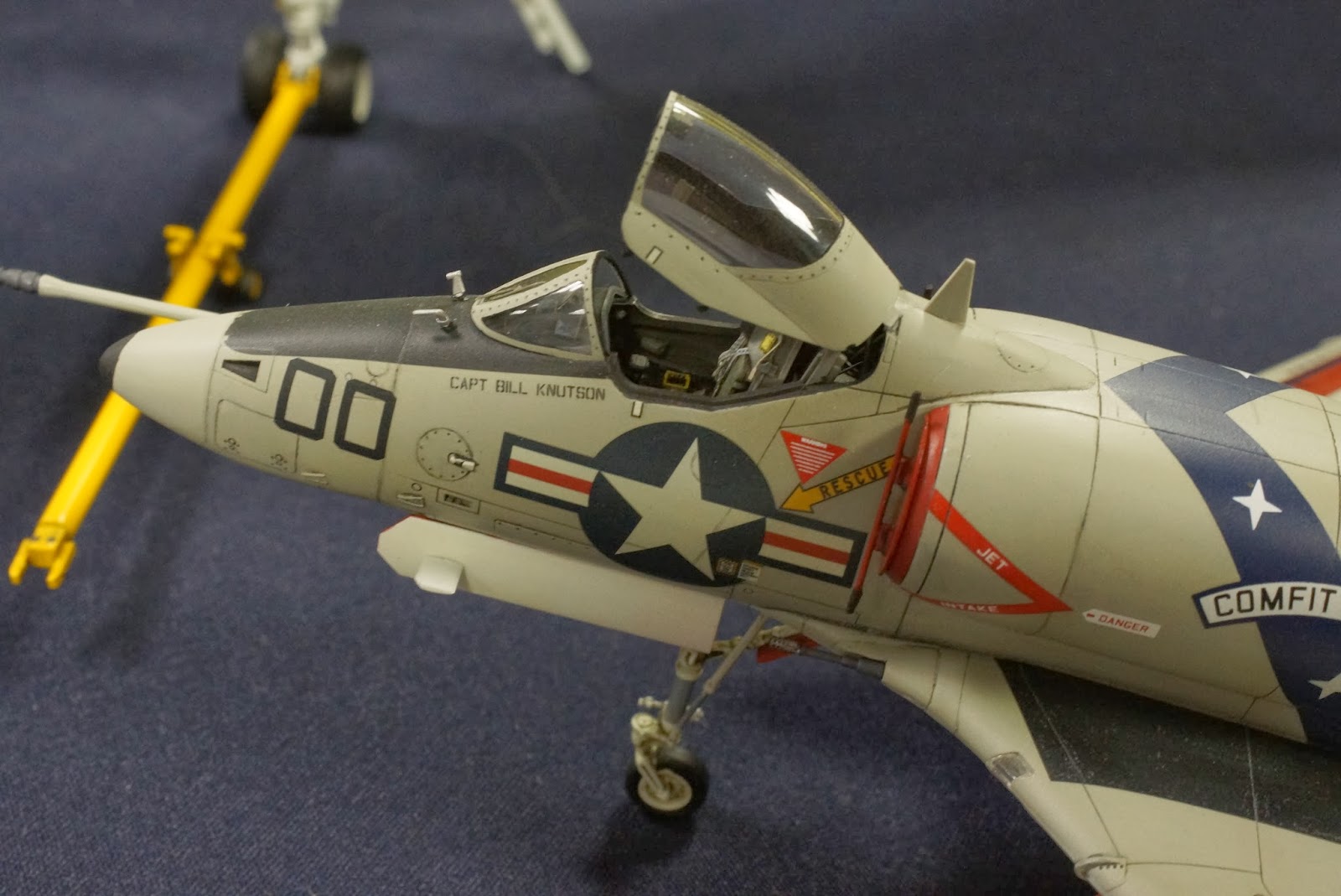 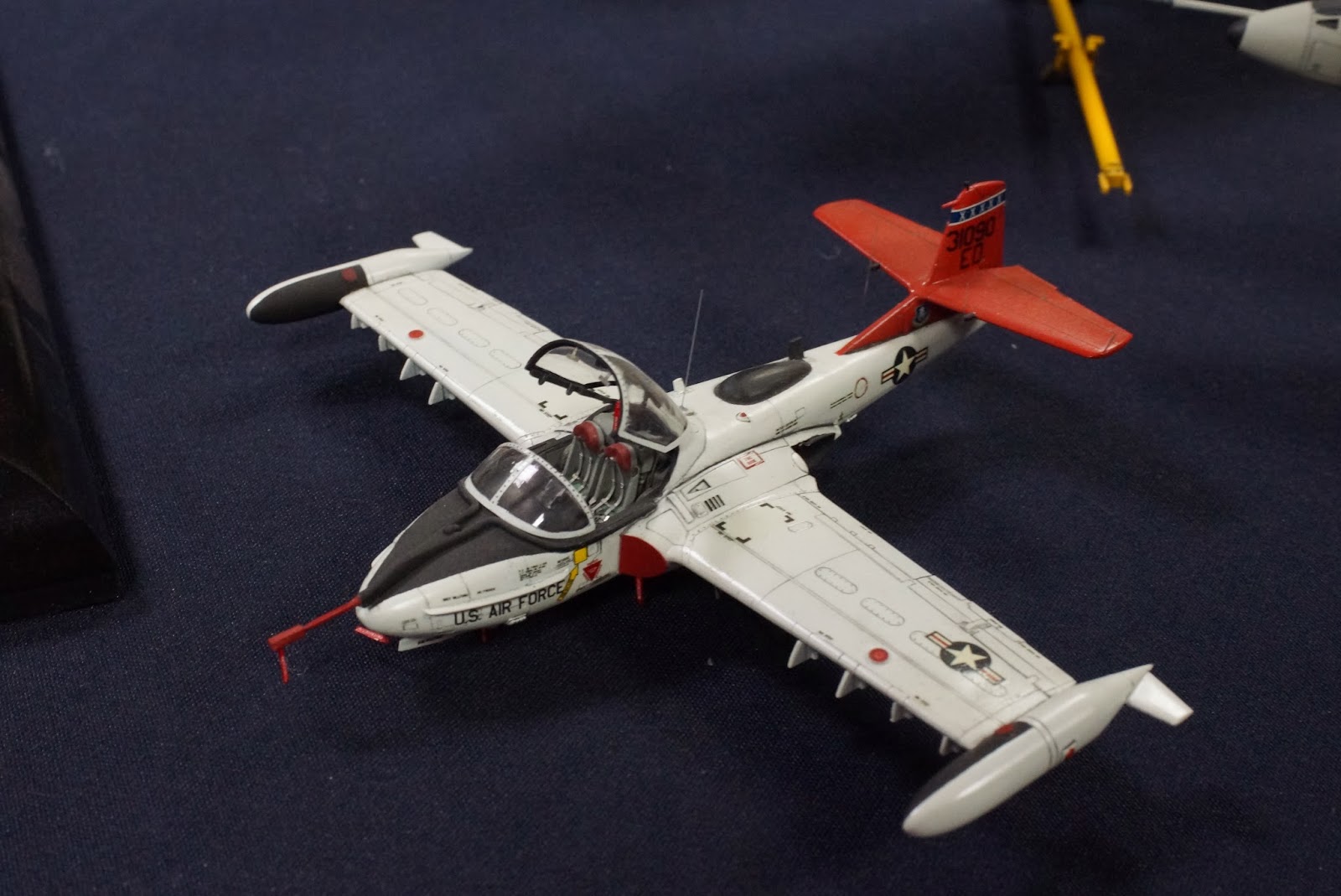 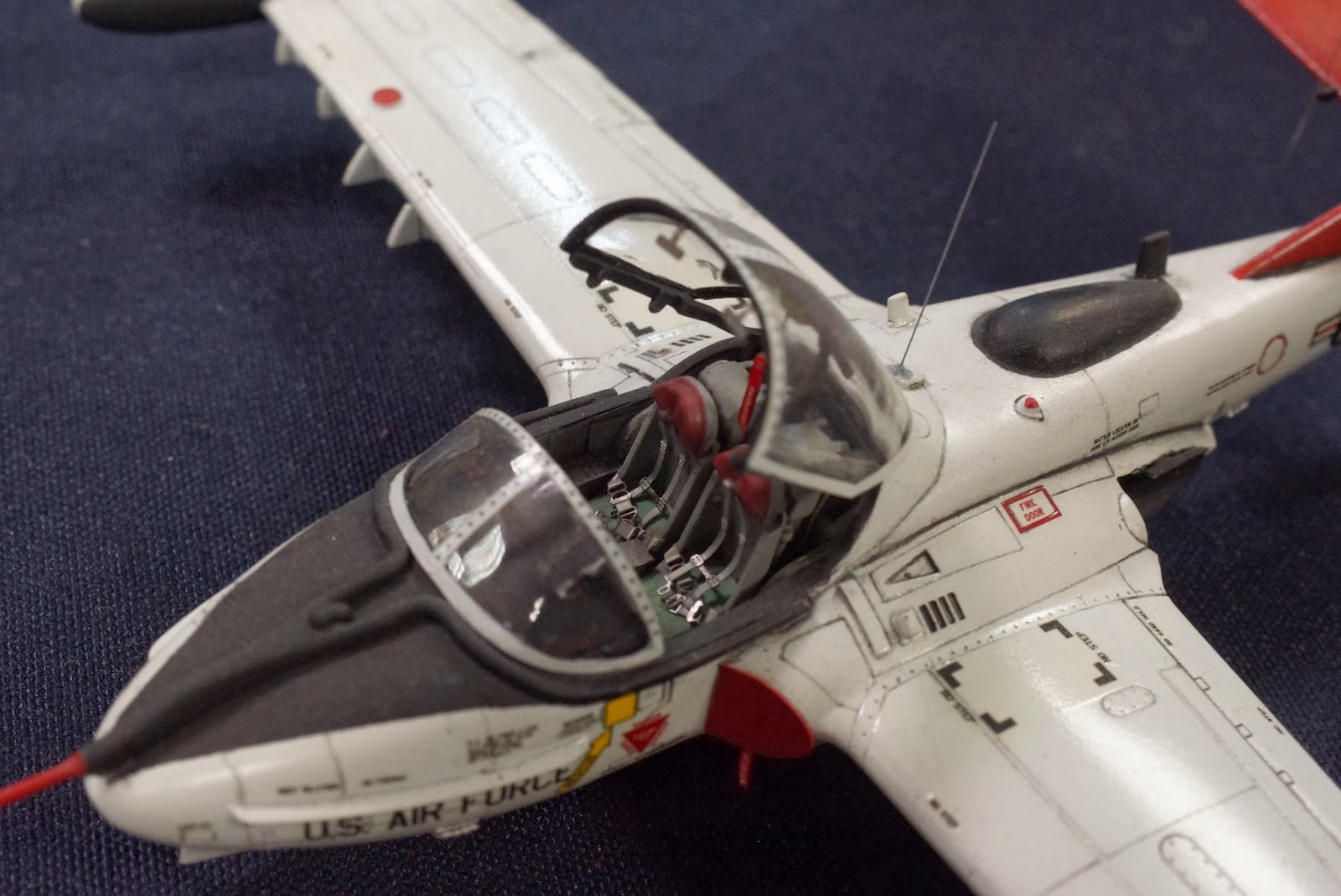 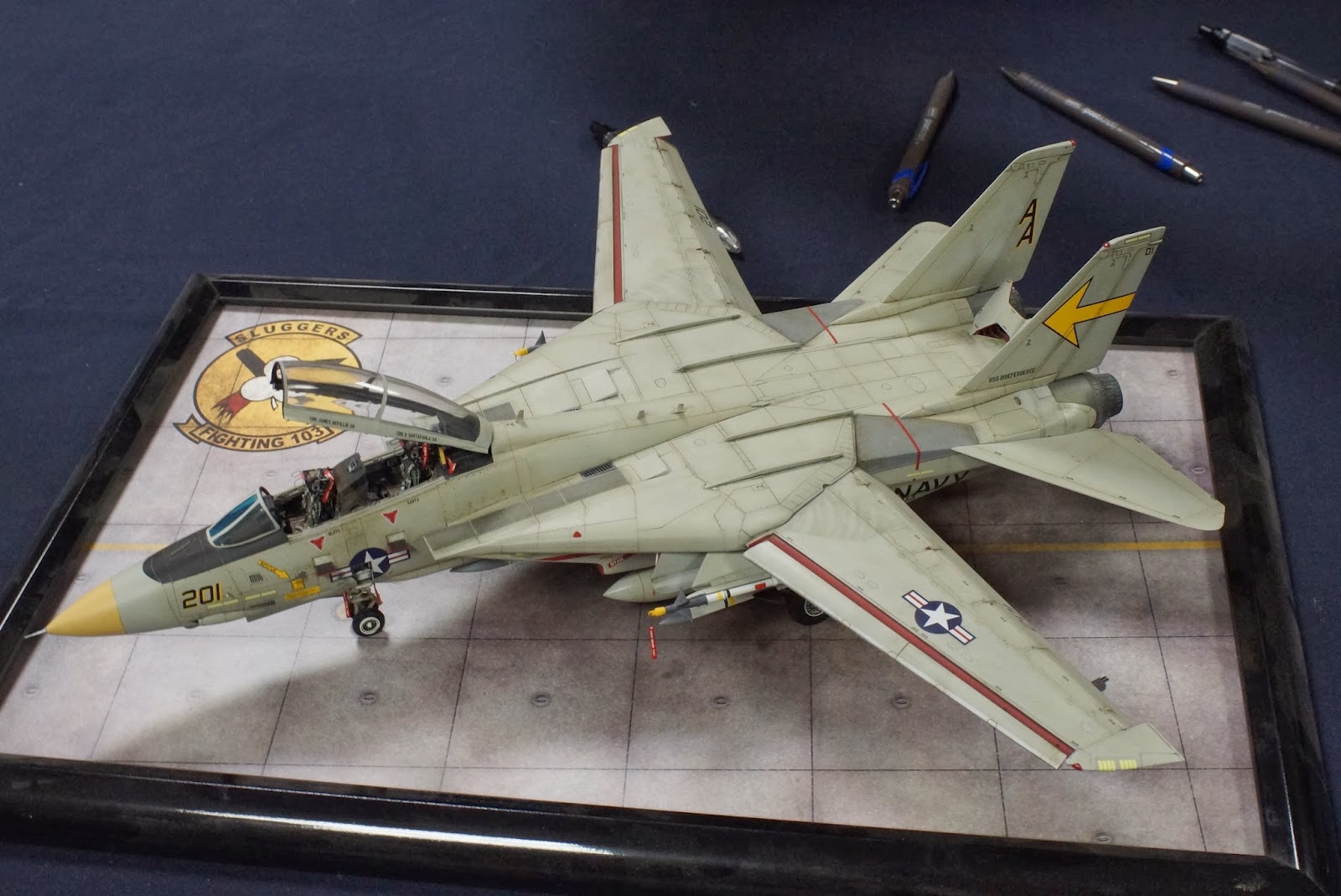 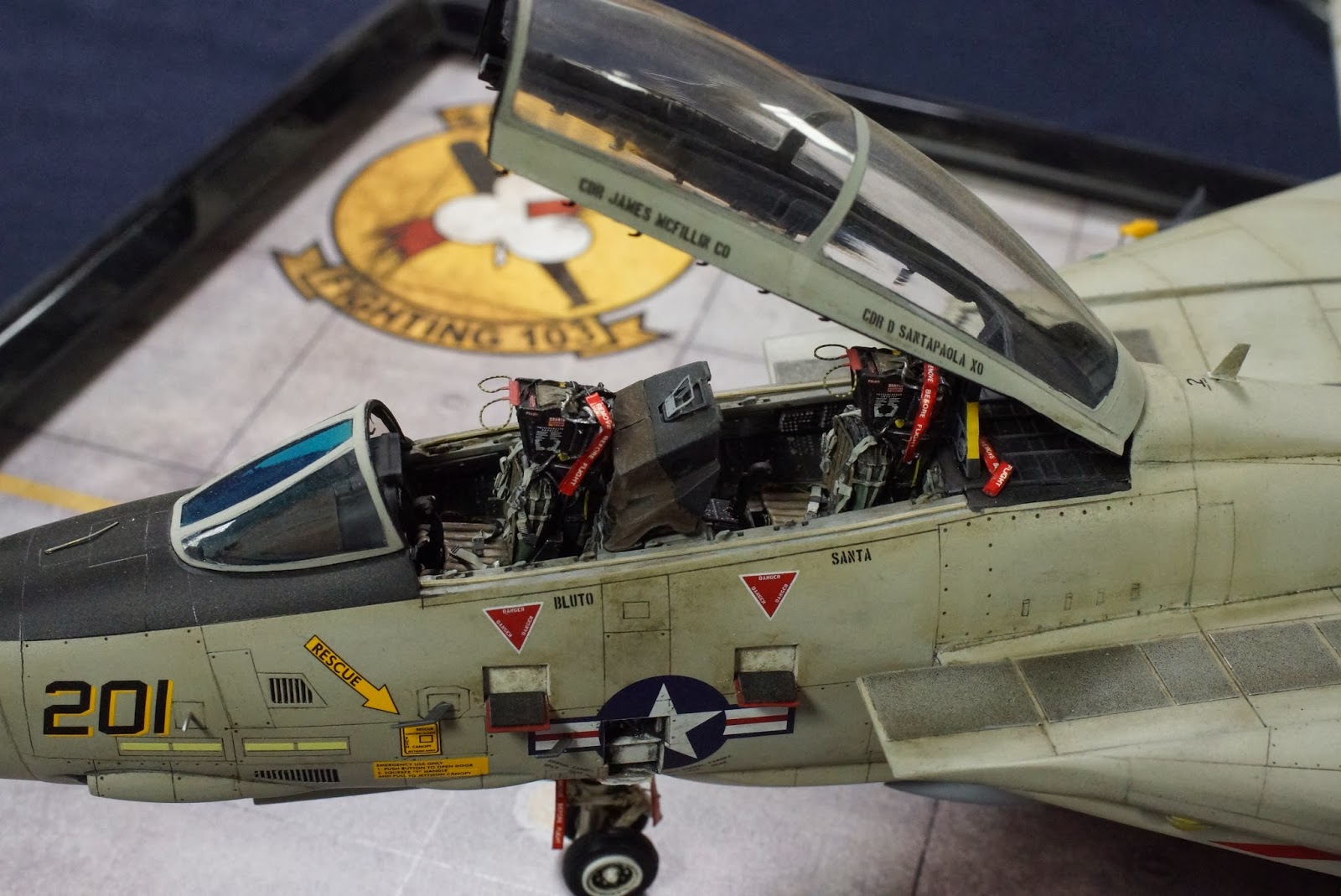 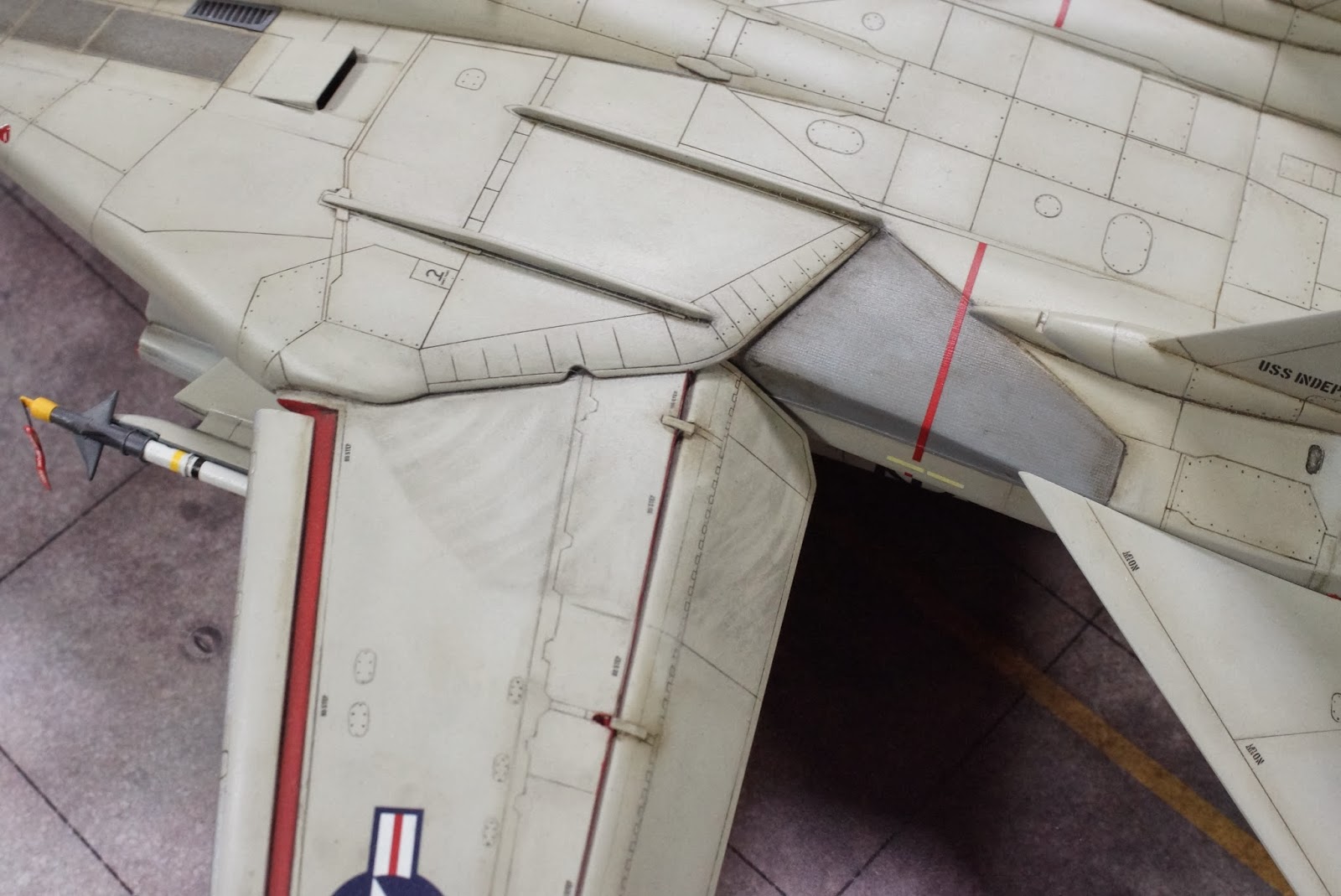 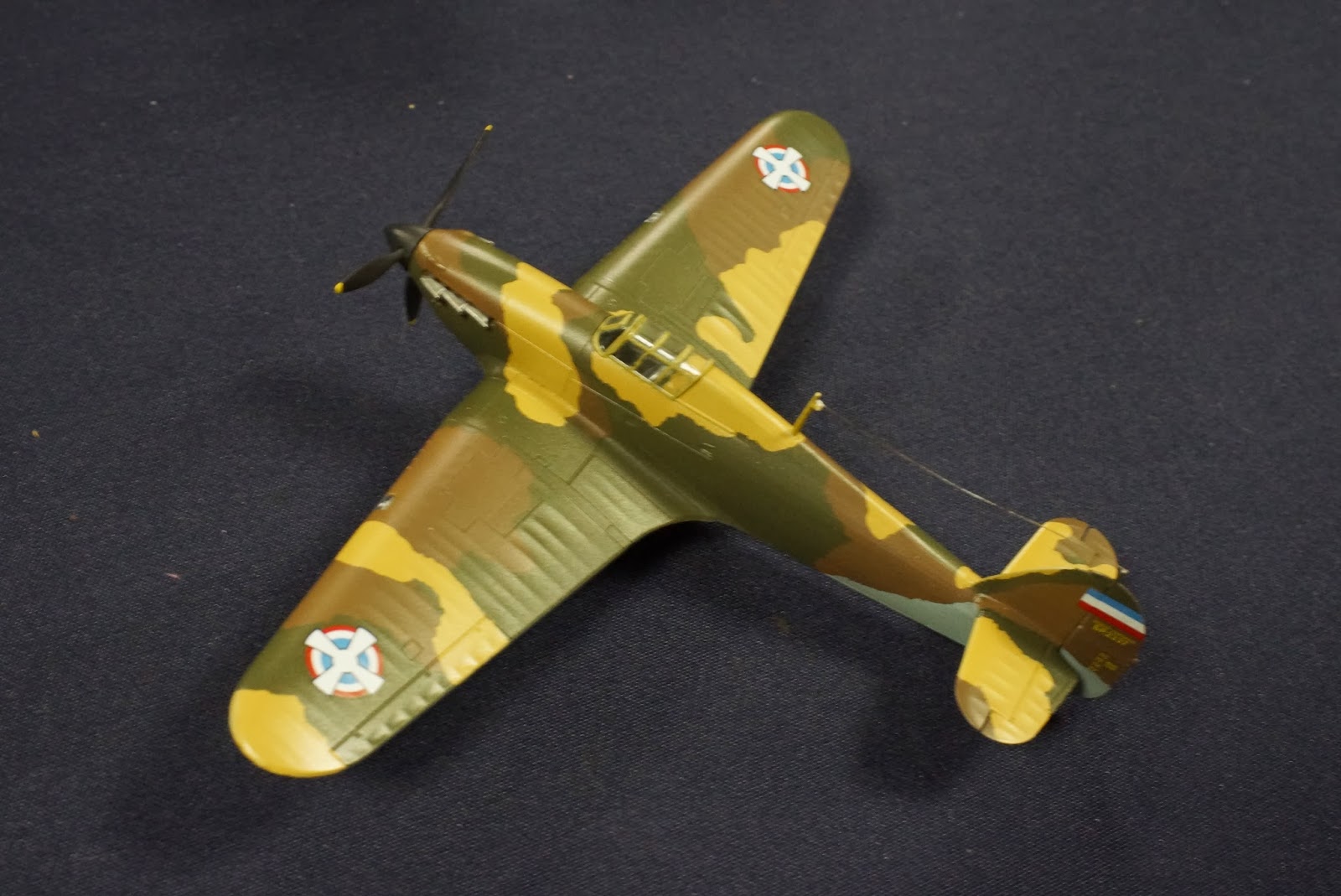 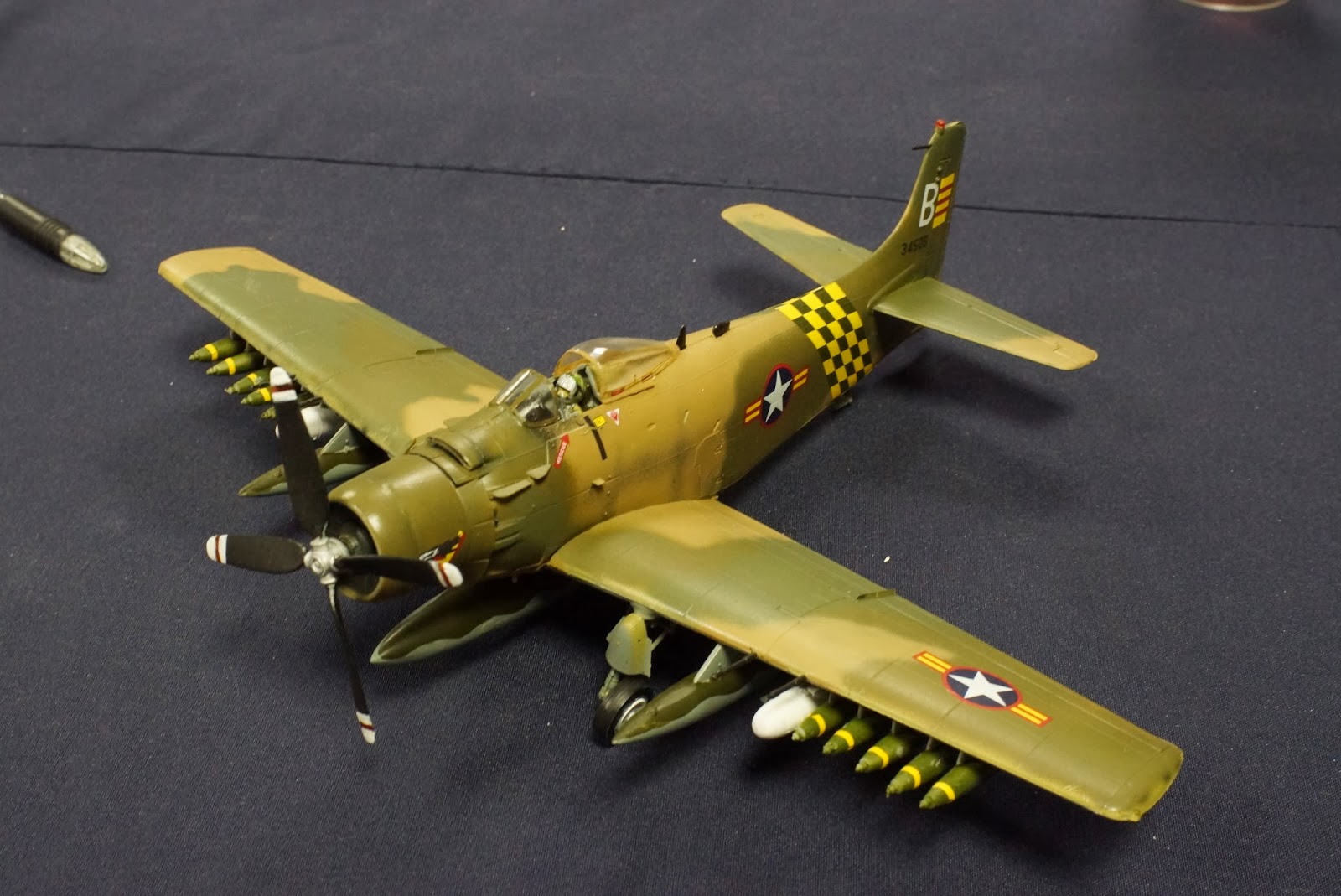 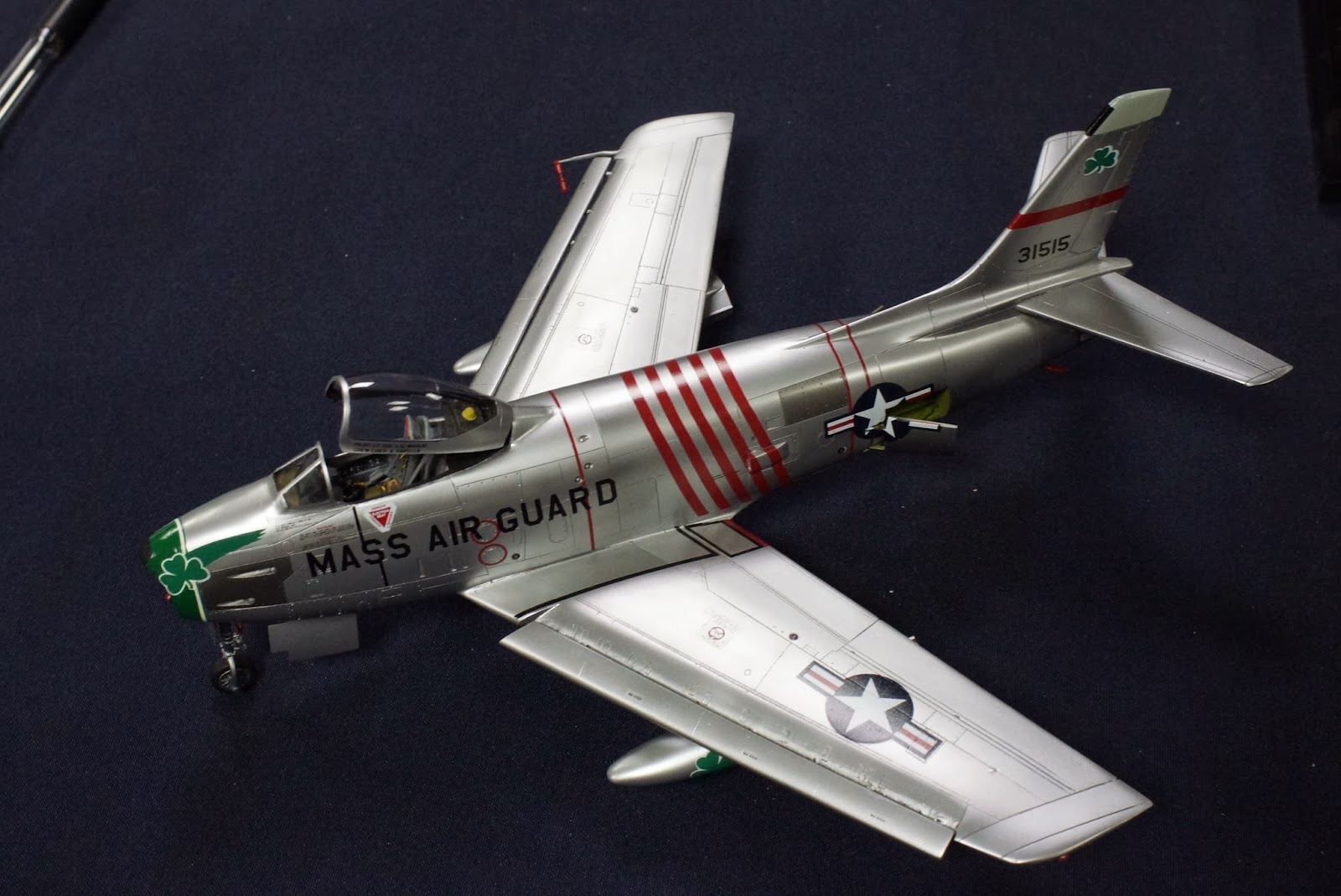 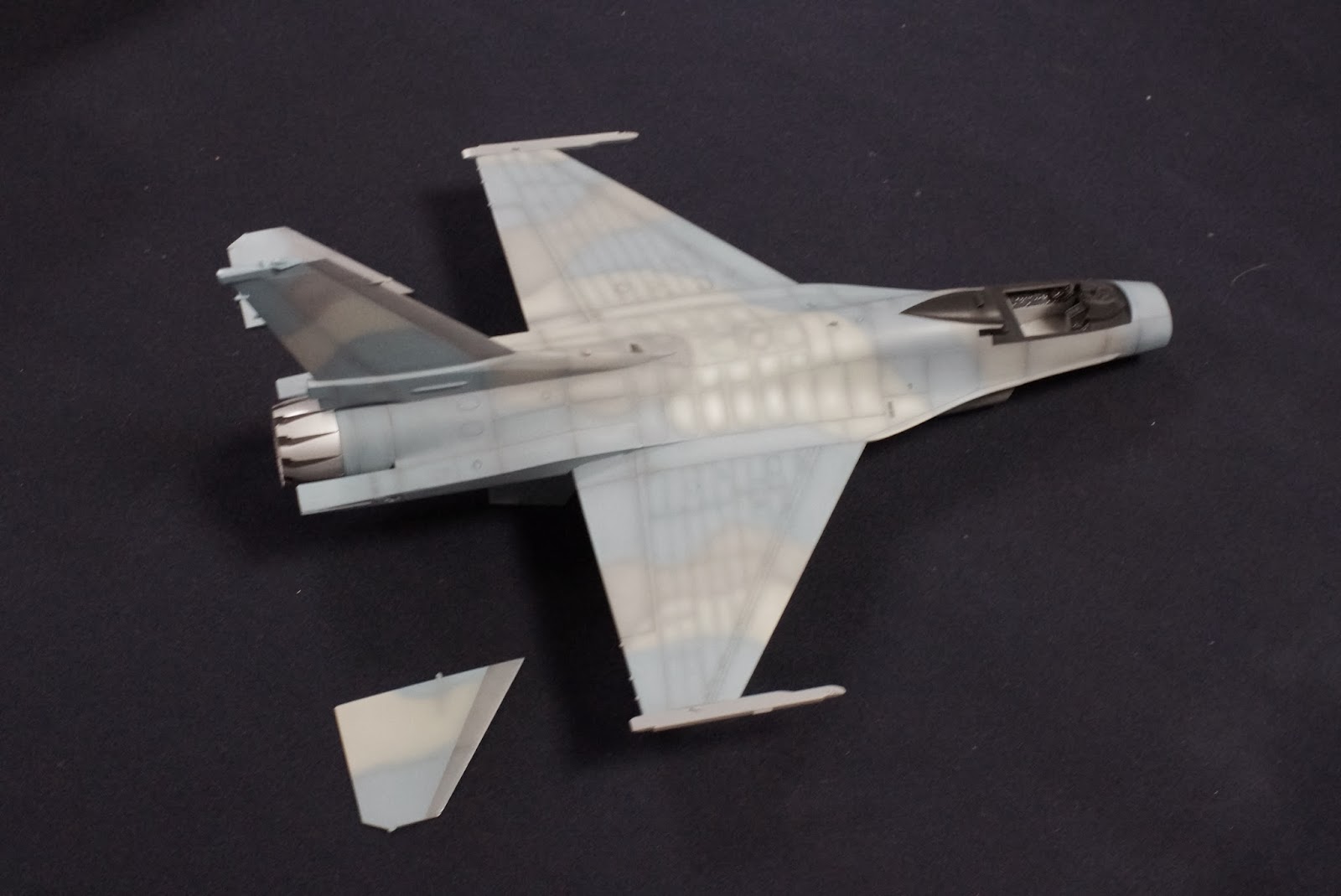 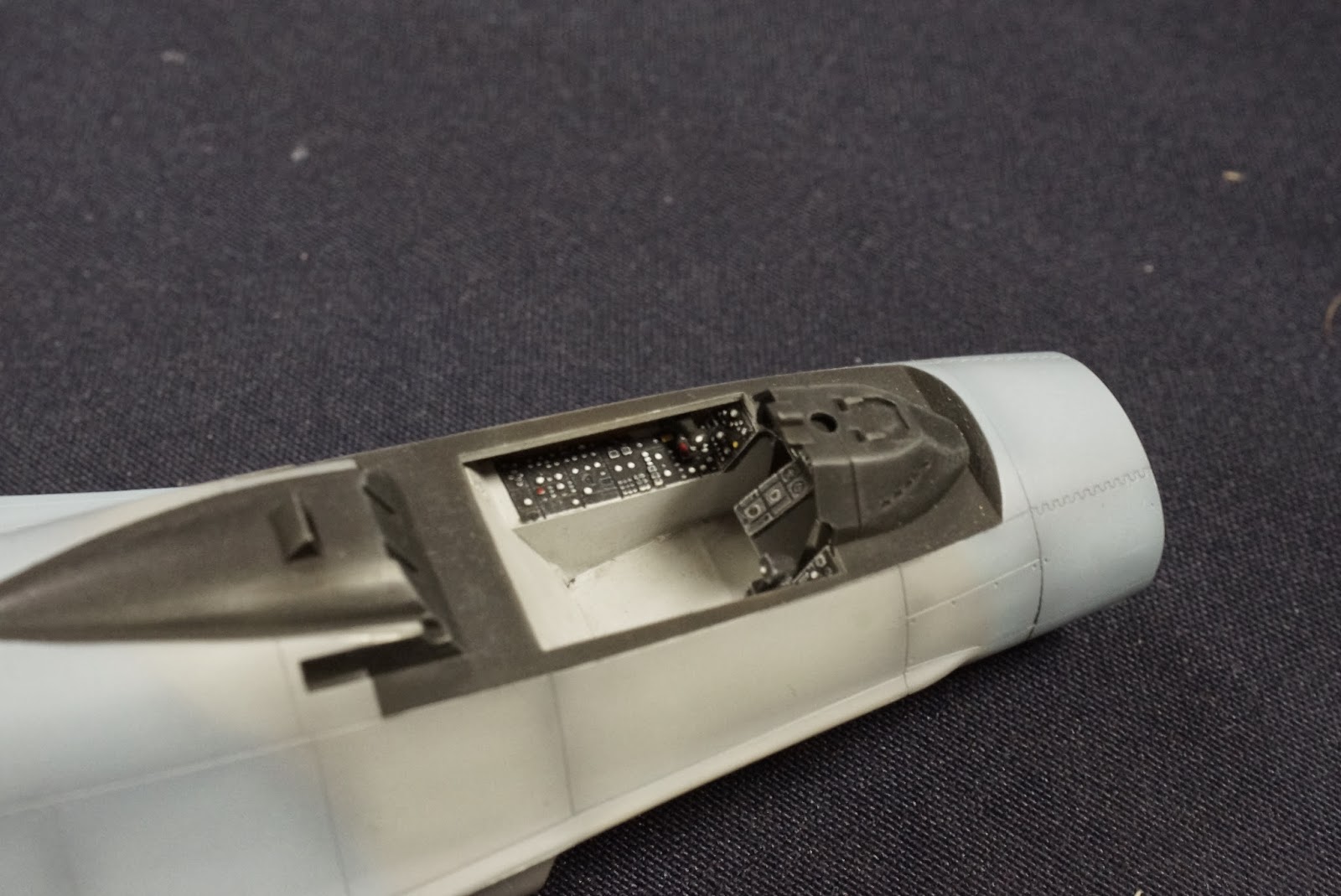 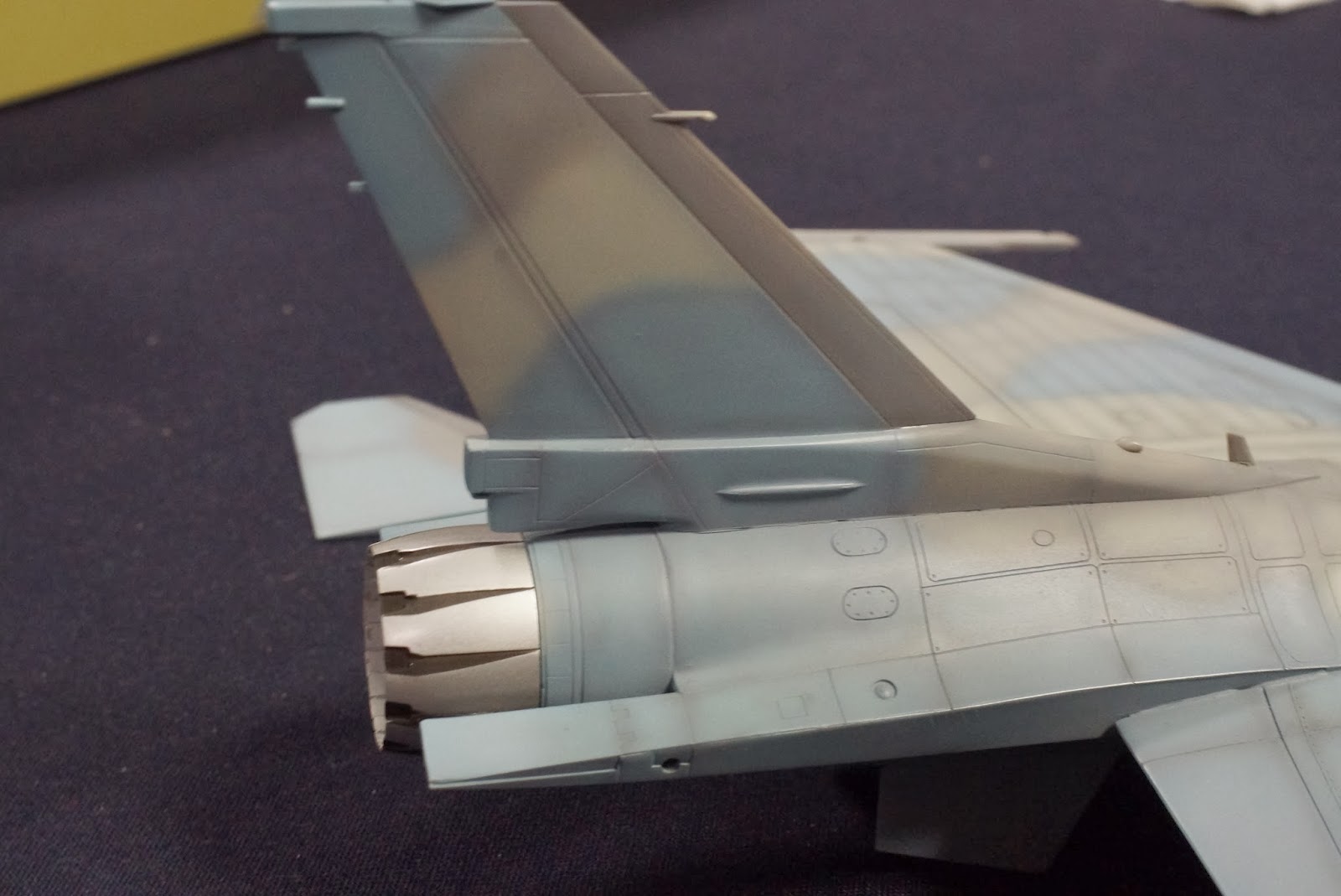 Posted by David Fuller at 7:07 PM No comments: