January's theme was "You need a pair to open".  In addition, those wishing to participate in the "Double Secret Amnesty" theme were encouraged to bring their already started models to the January meeting. 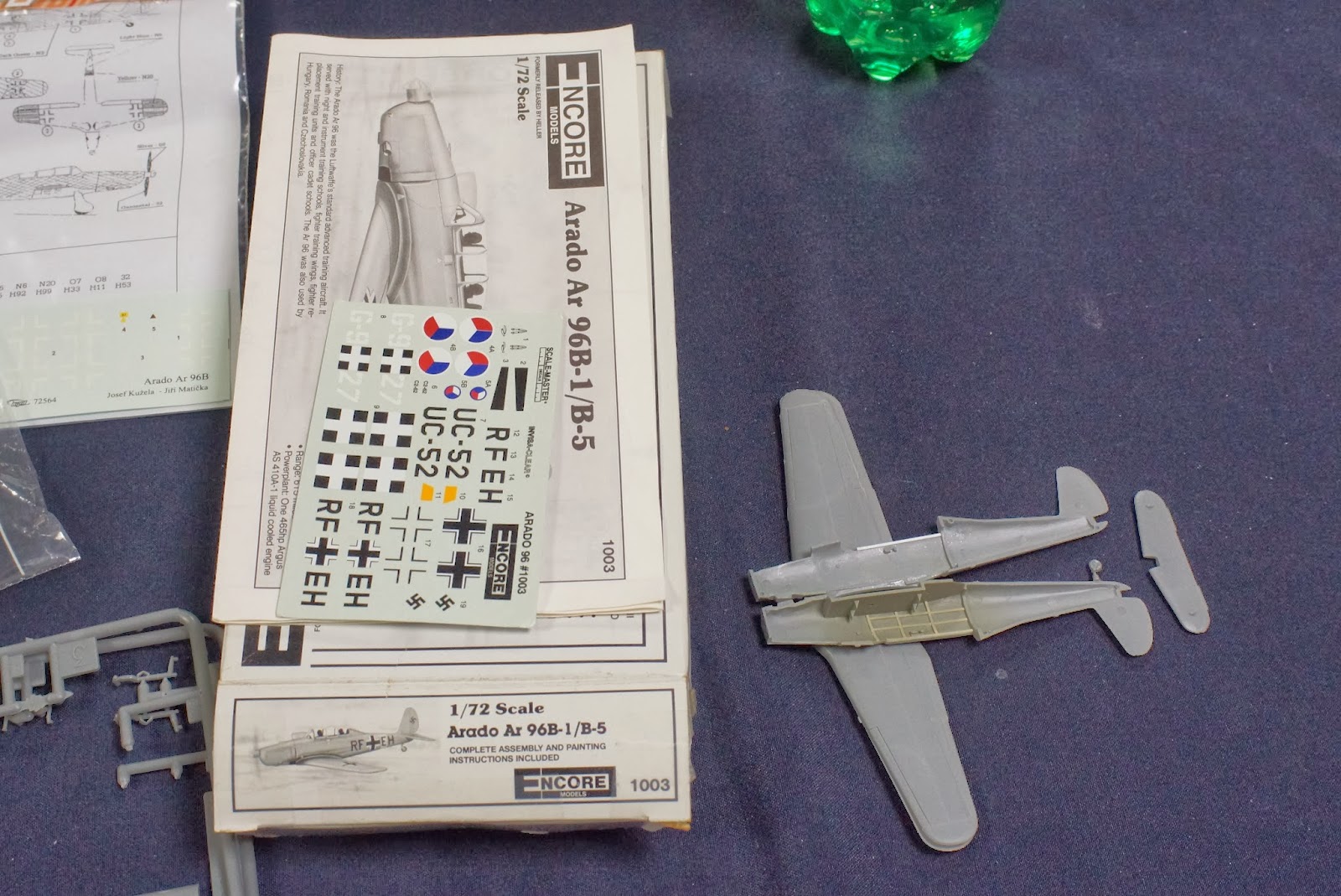 Arado AR 96B by Steve Workman
1/72 Encore
Started in 2007.  Scratch-built cockpit and scribed panel lines. Will be adding aftermarket decals and wheel wells. 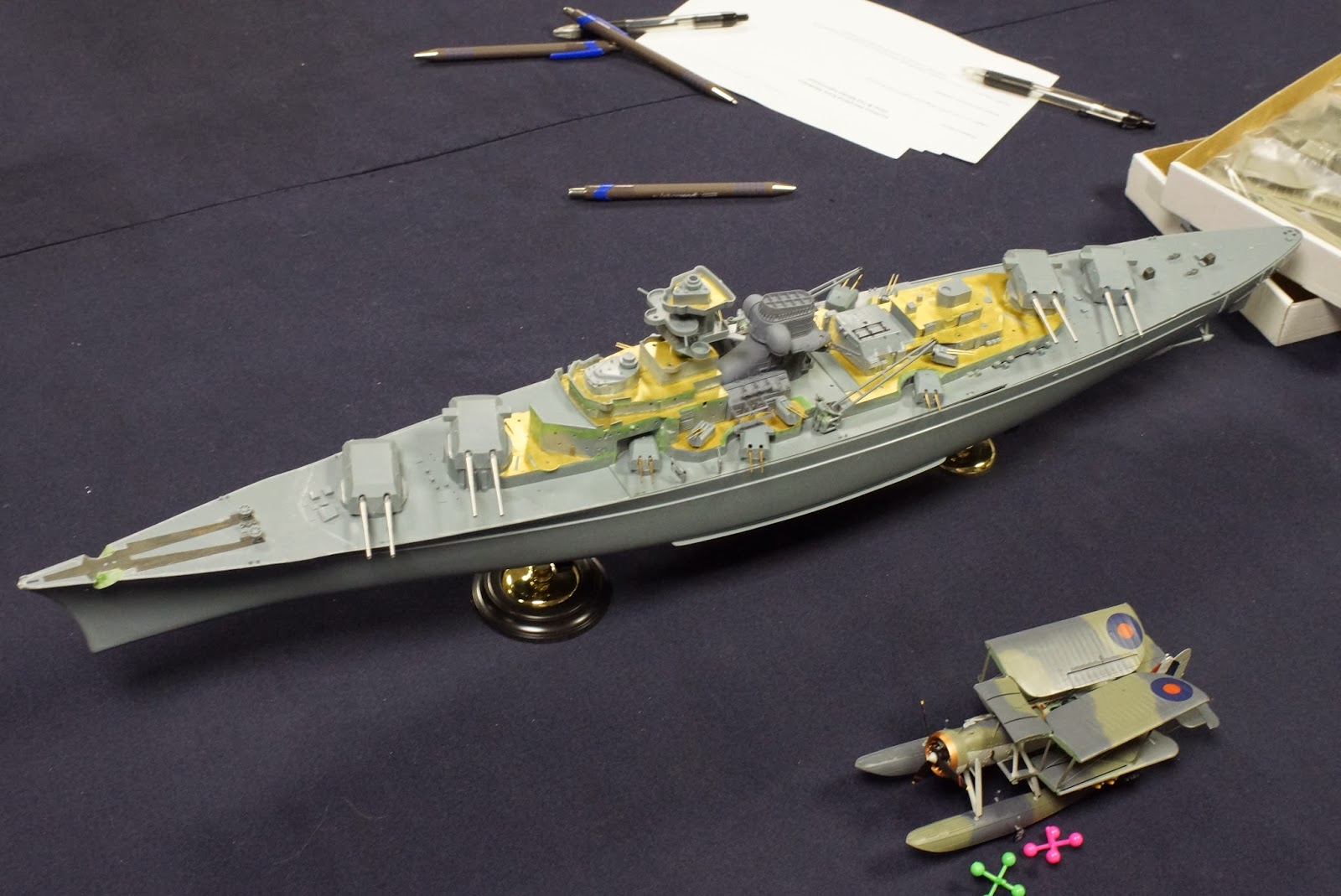 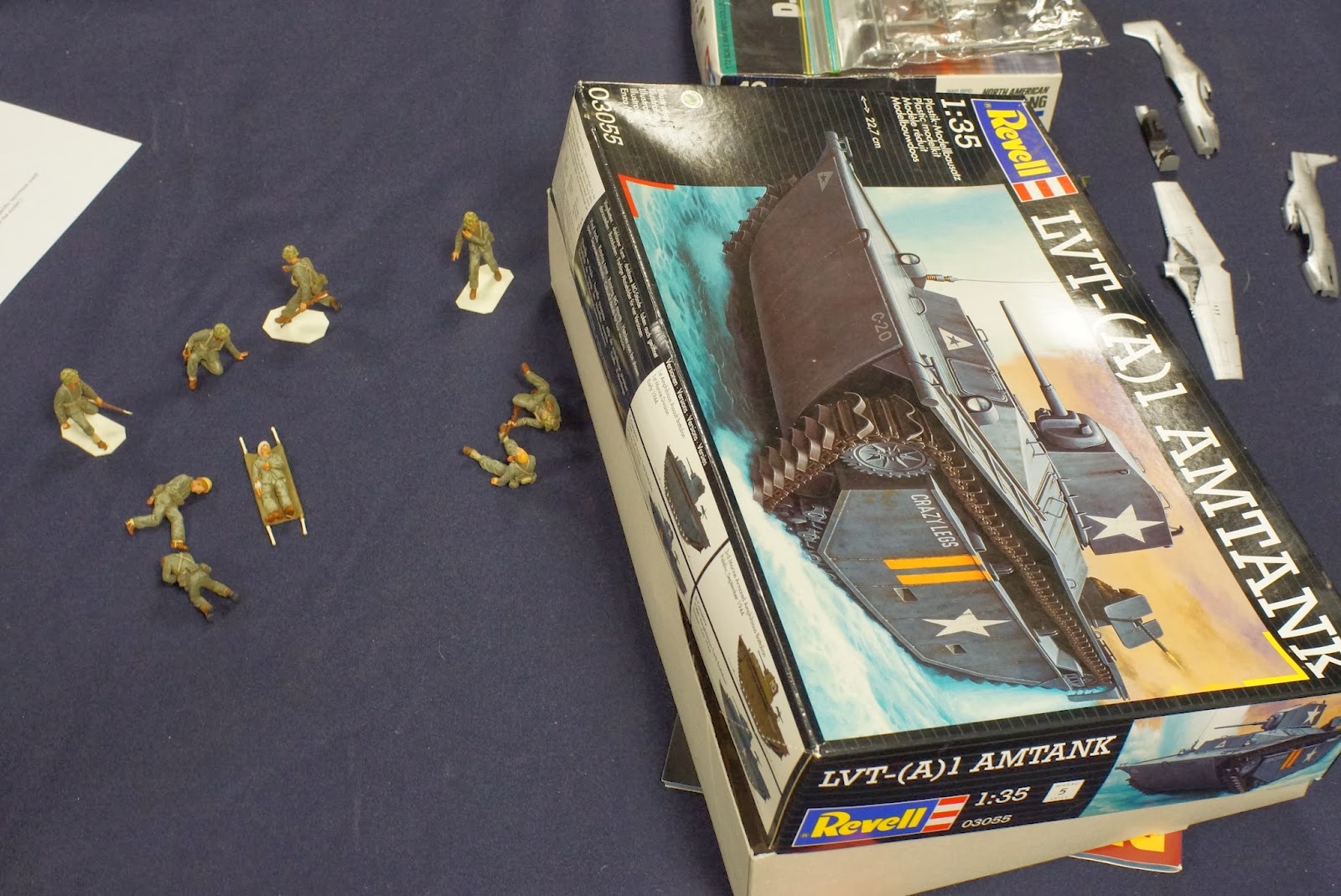 Tarawa diorama by Jonathan Wright
1/35 Warrior and Verlinden Figure kits, Revell of Germany LVT Amtank
Started more than 8 years ago.  Will be using a resin conversion to convert Amtank to an Amtrack. 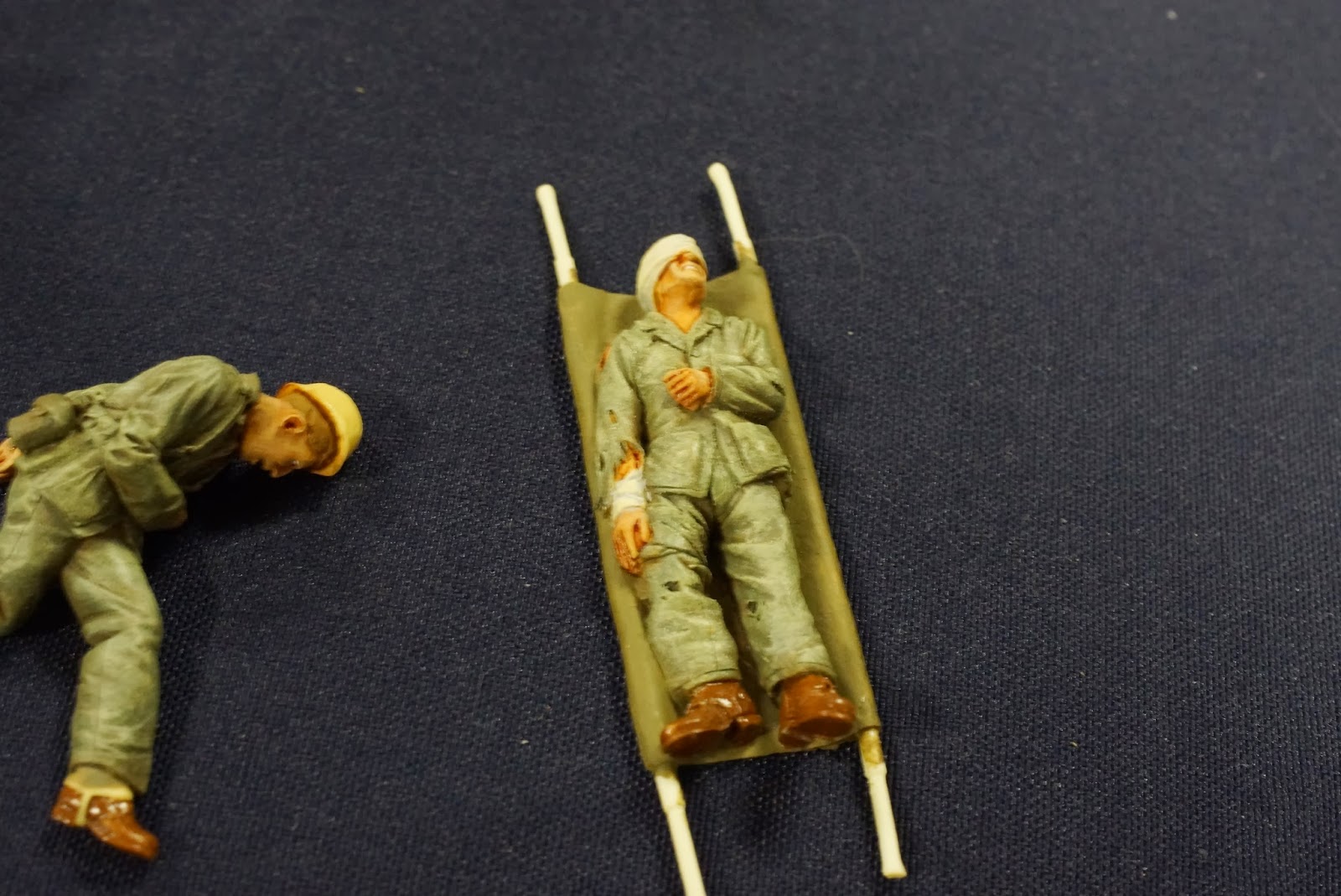 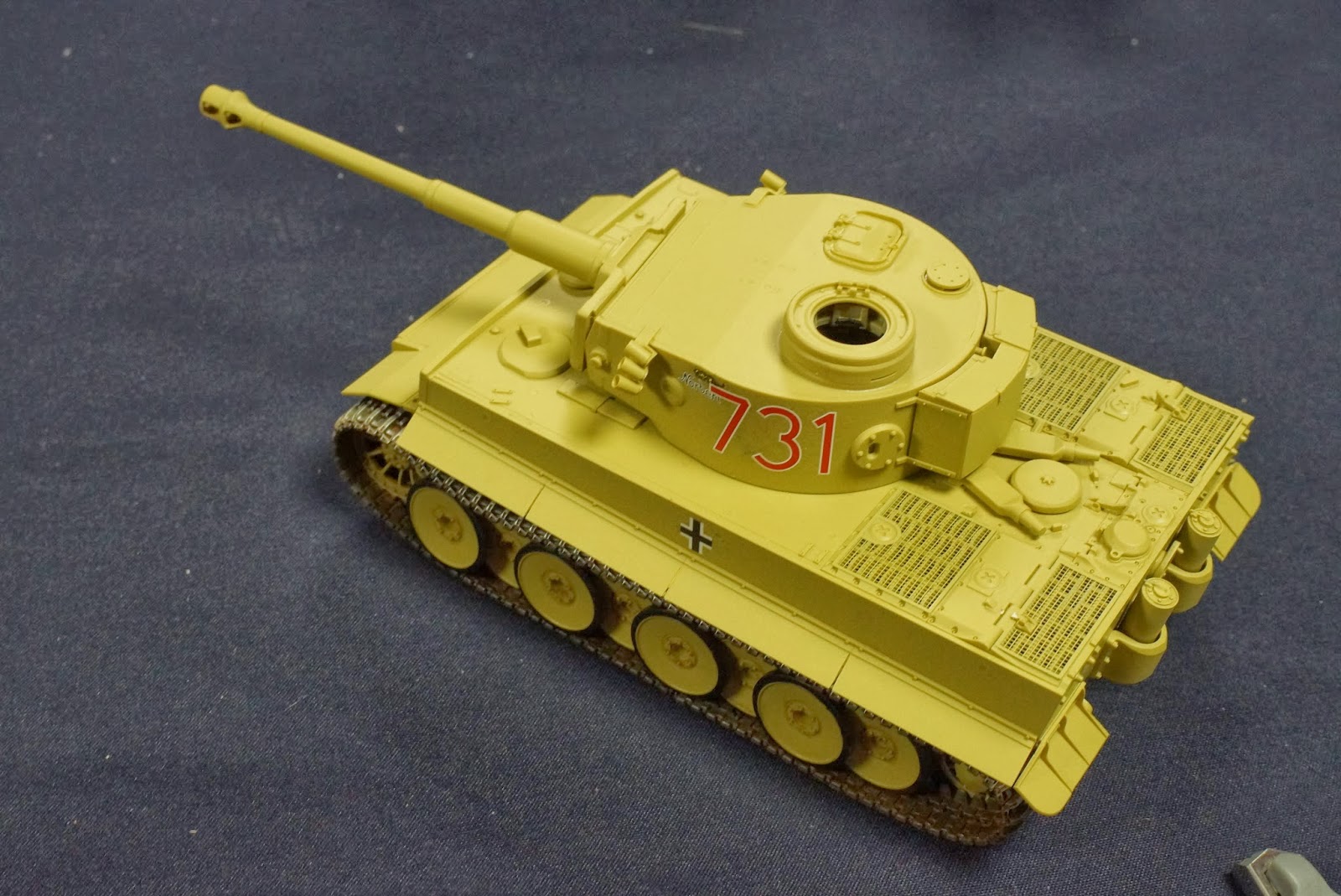 Tiger I by Chuck Connor
1/35 Tamiya
Last shown at a meeting 12 years prior. 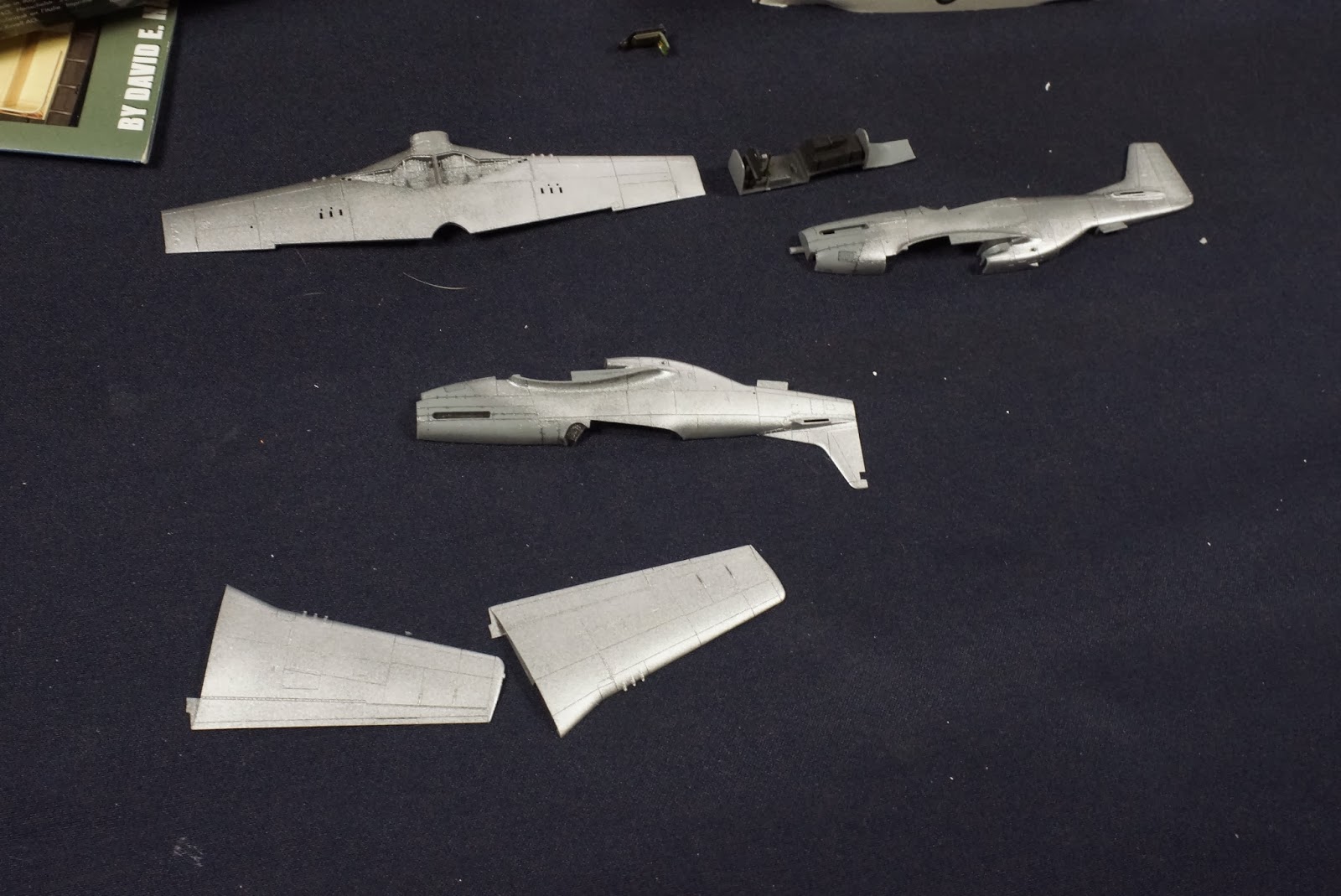 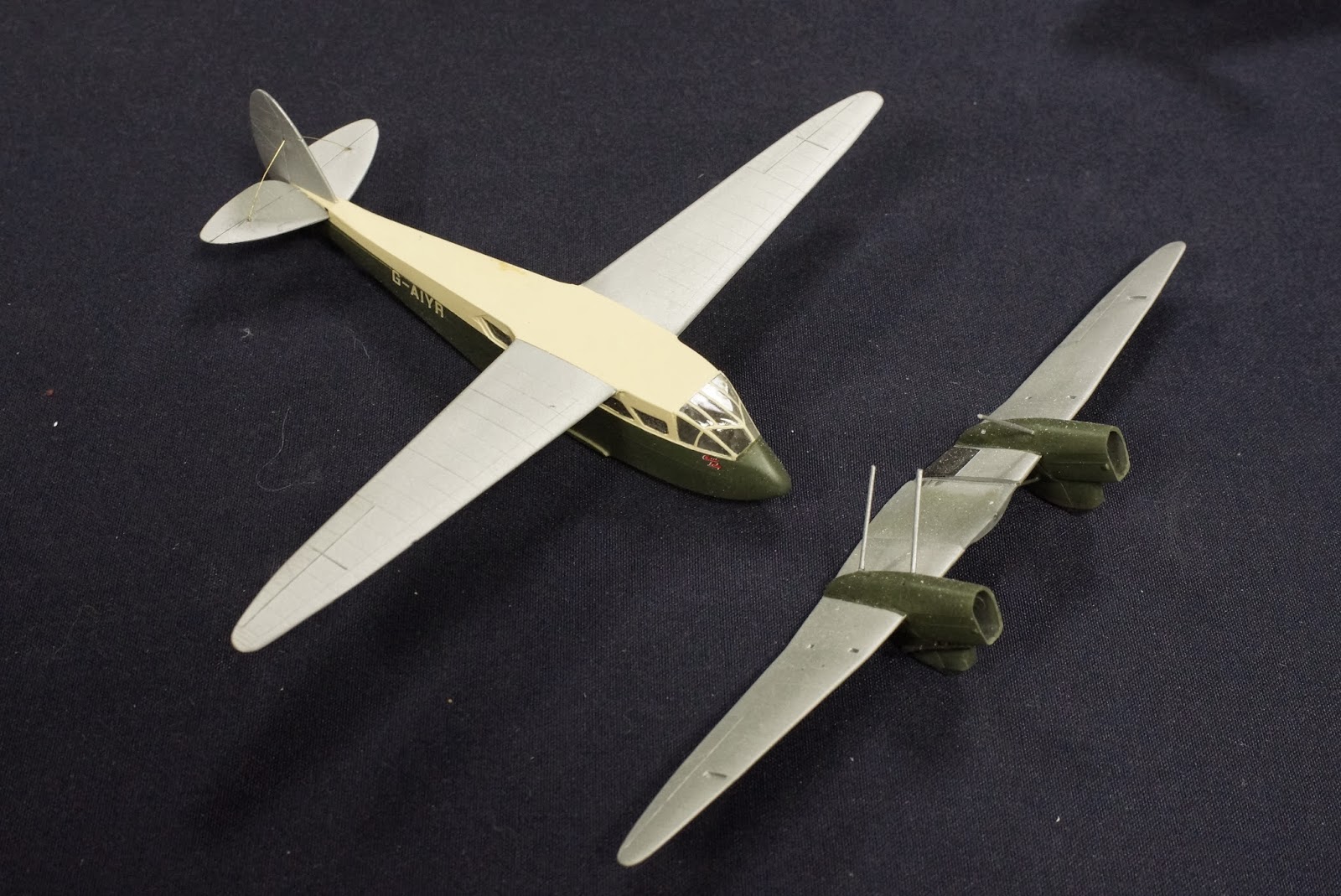 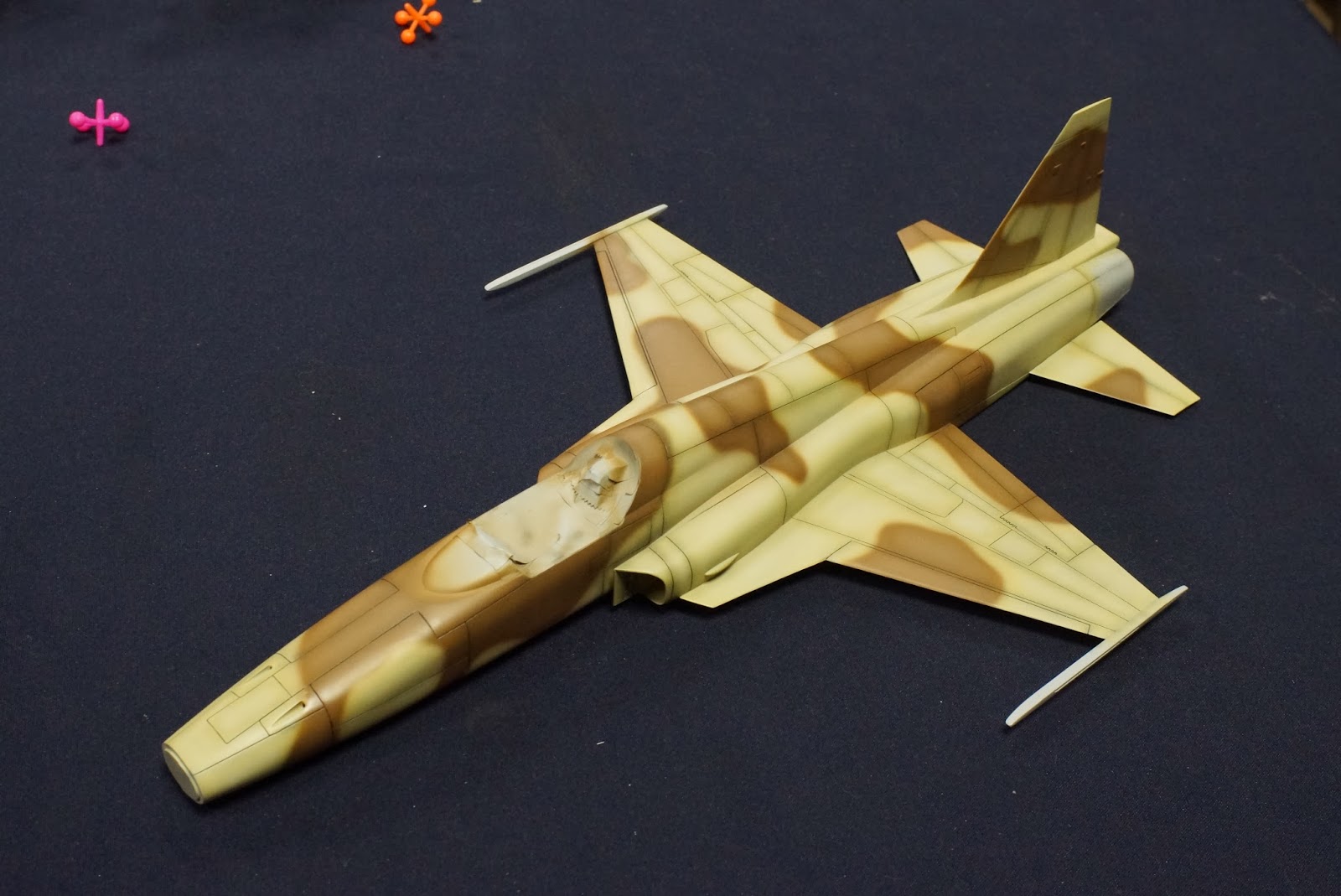 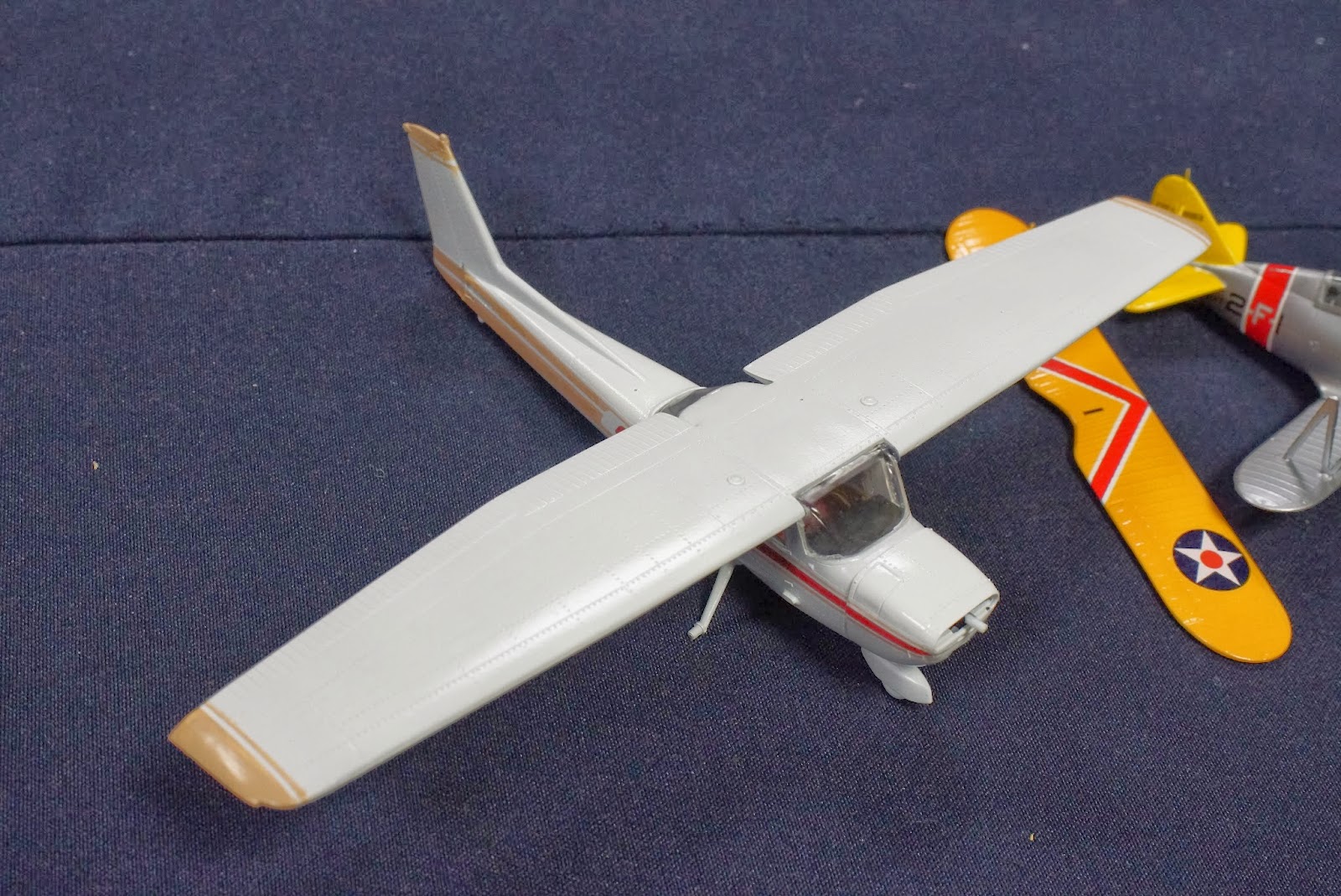 "You need a pair to open" Theme builds 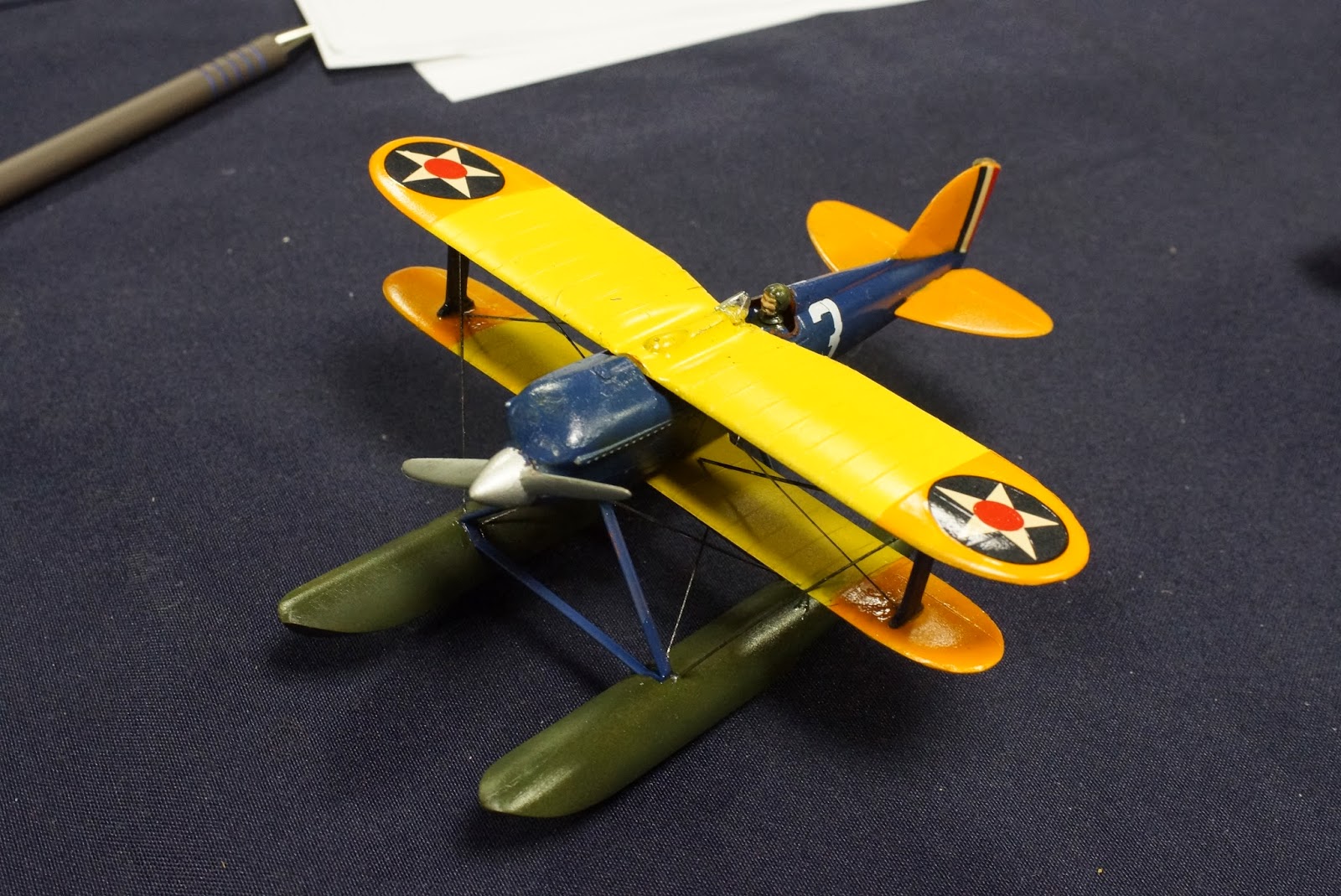 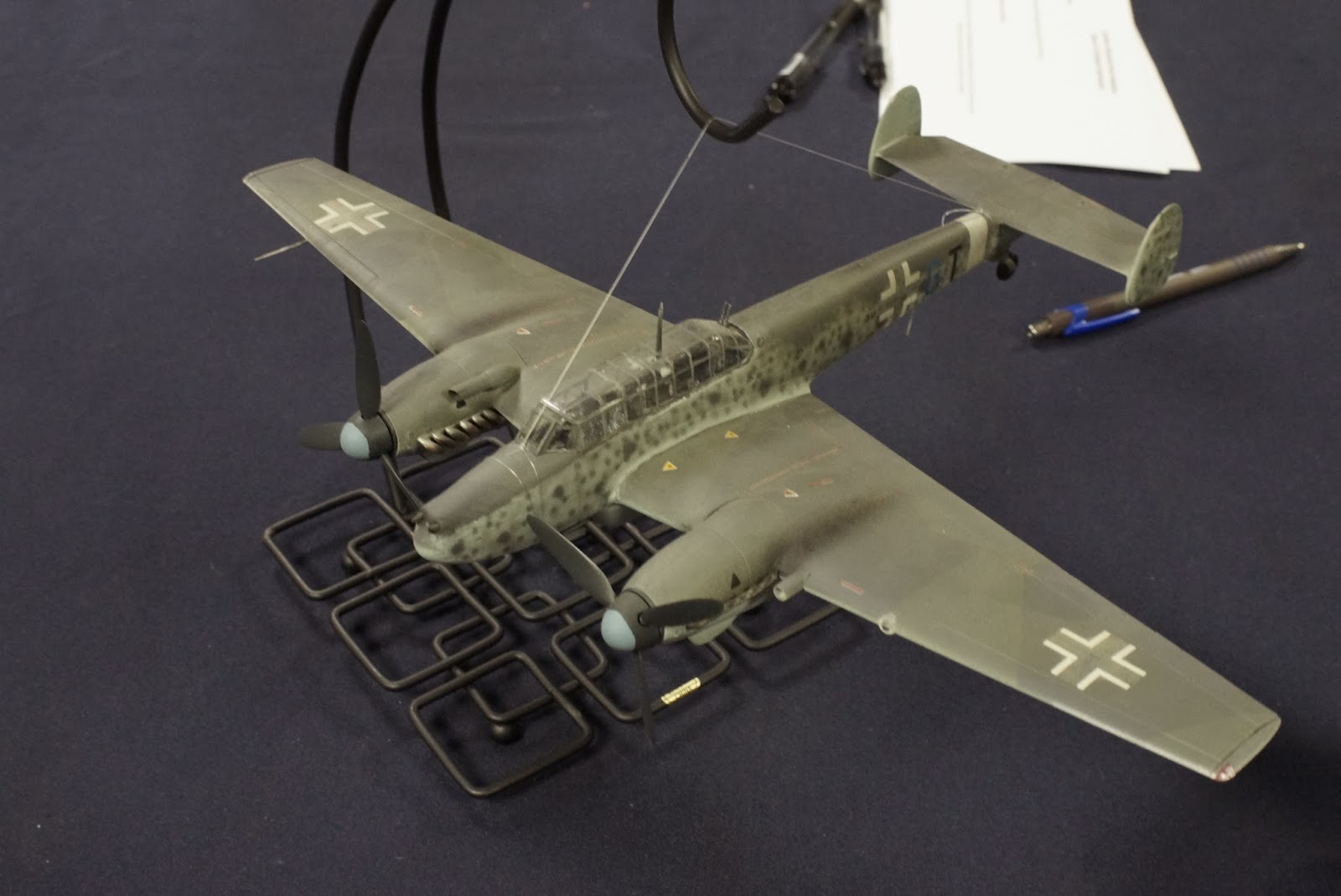 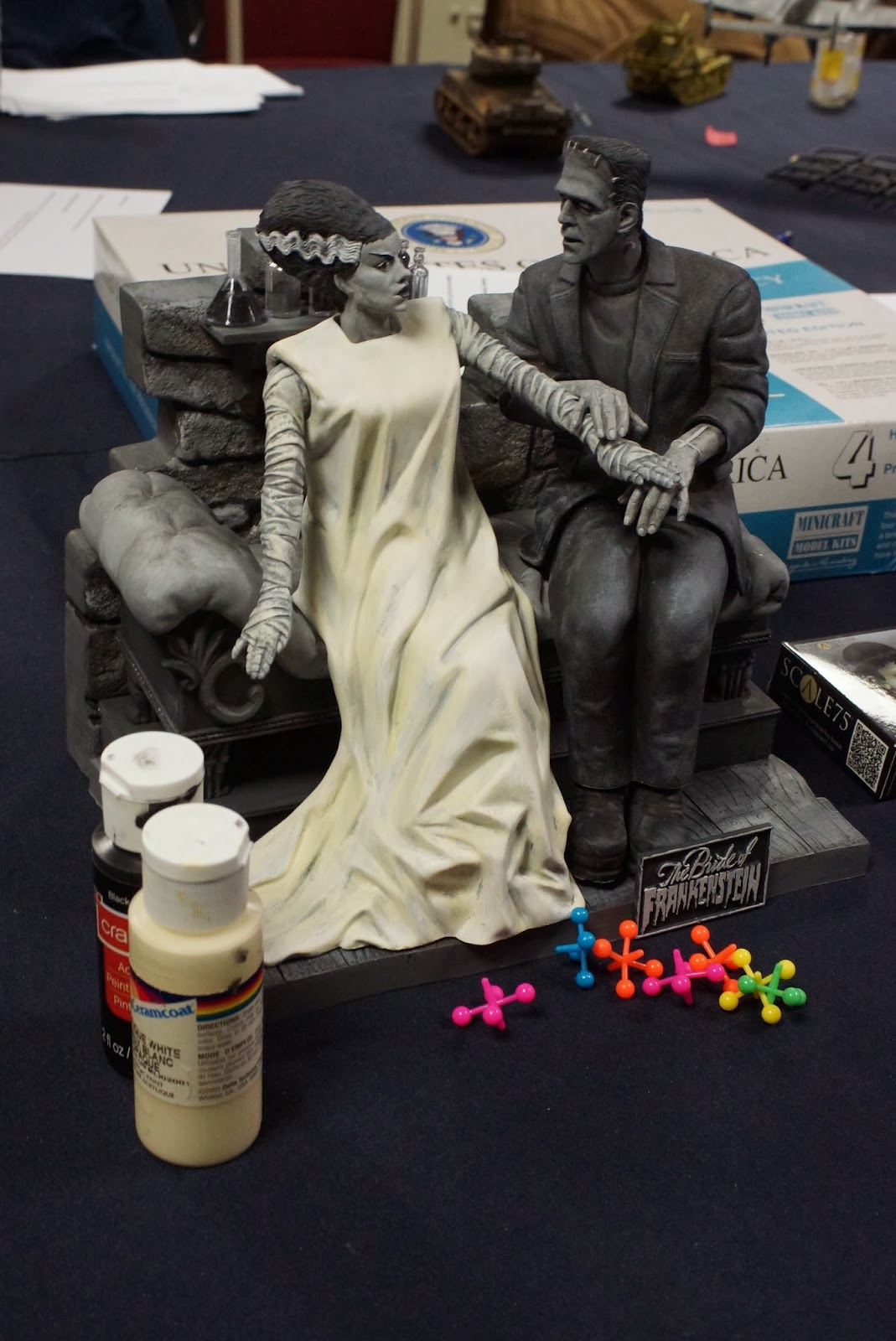 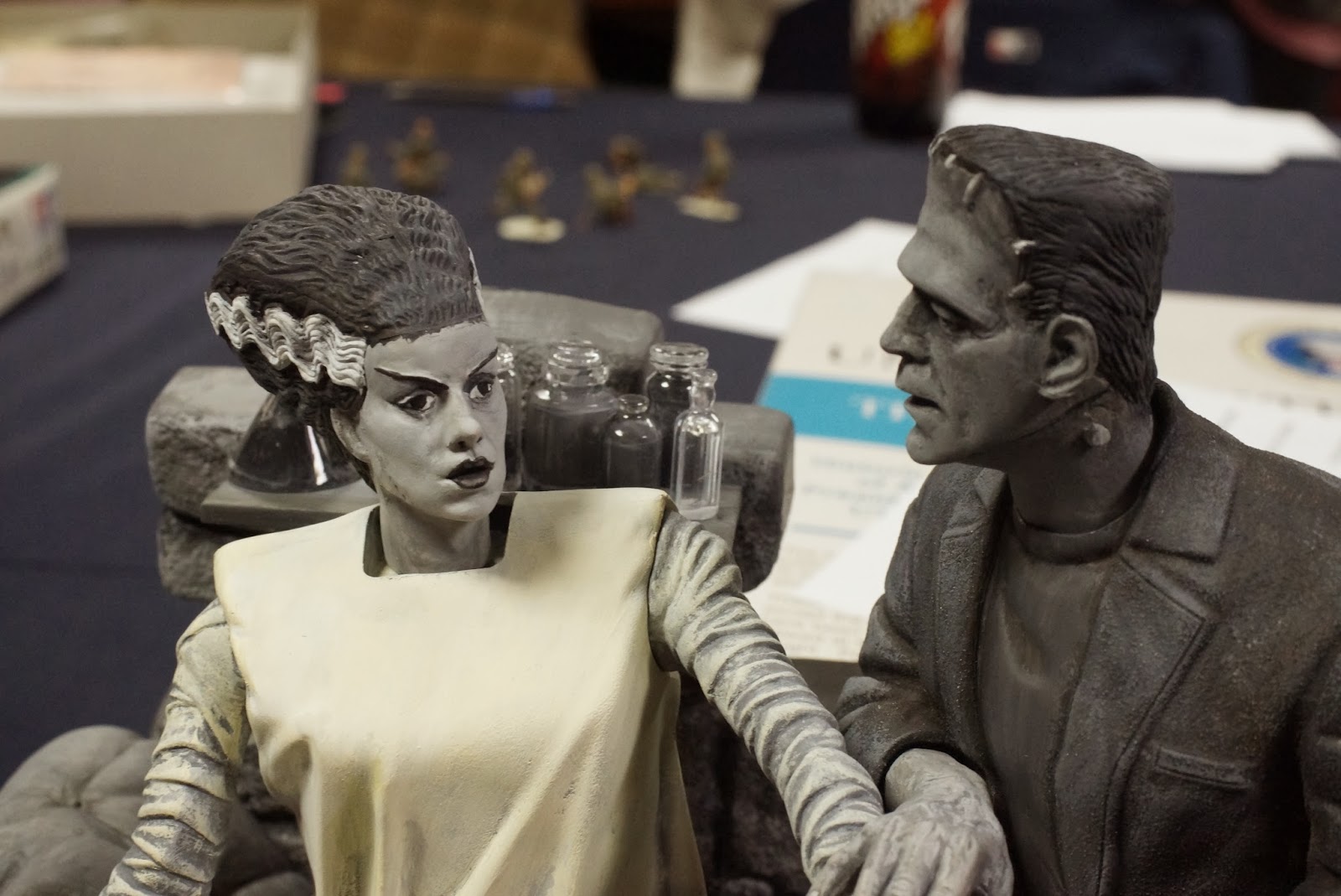 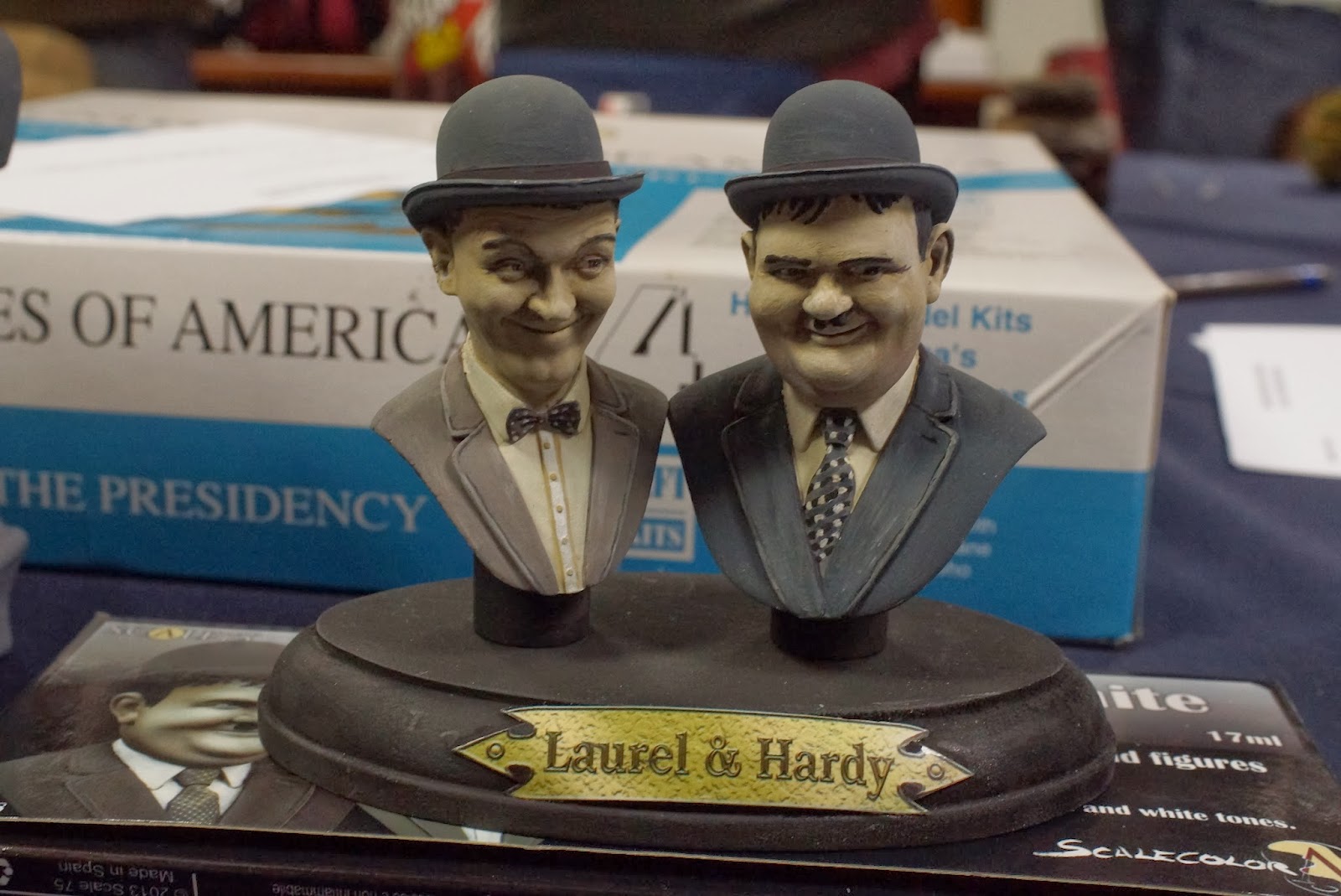 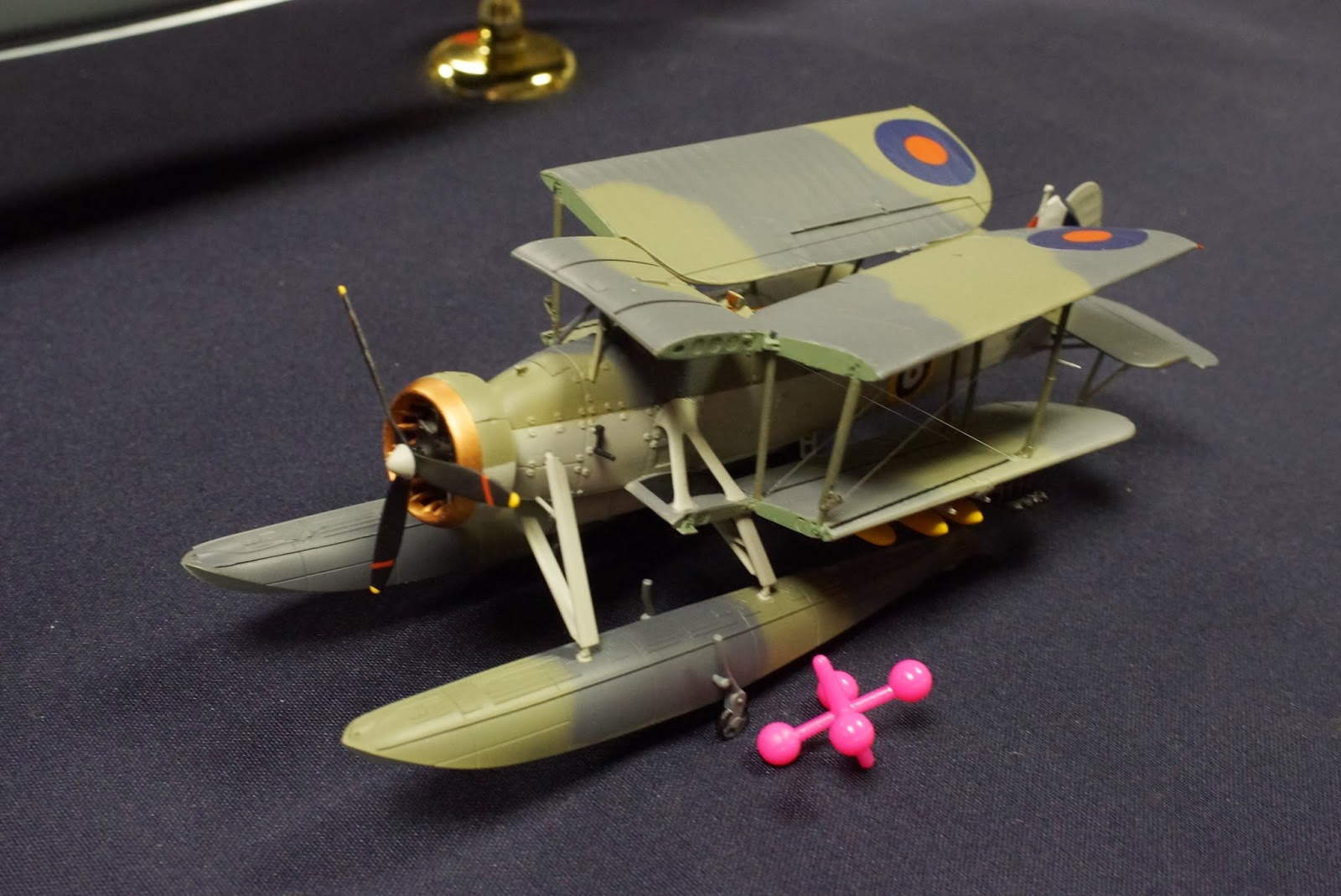 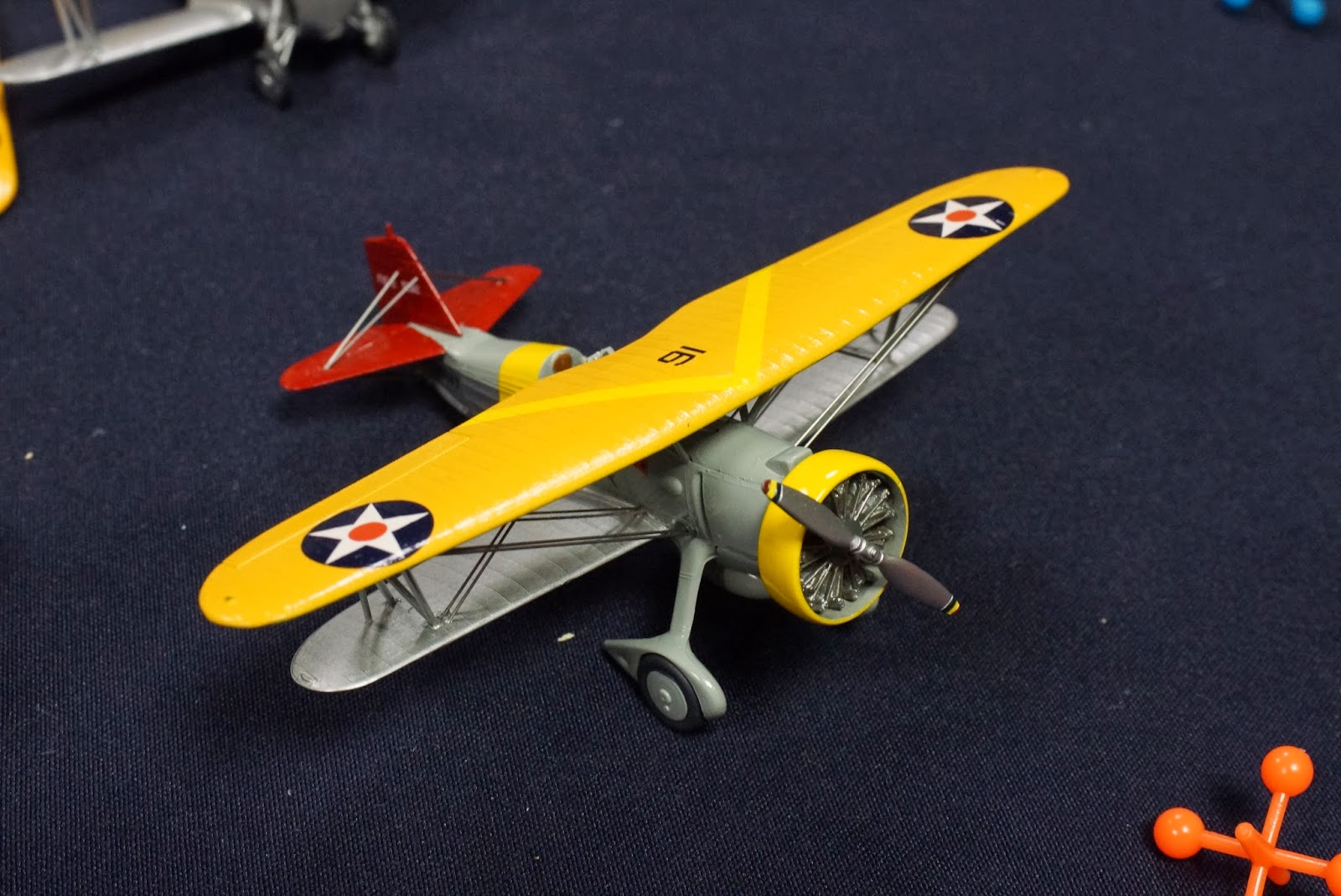 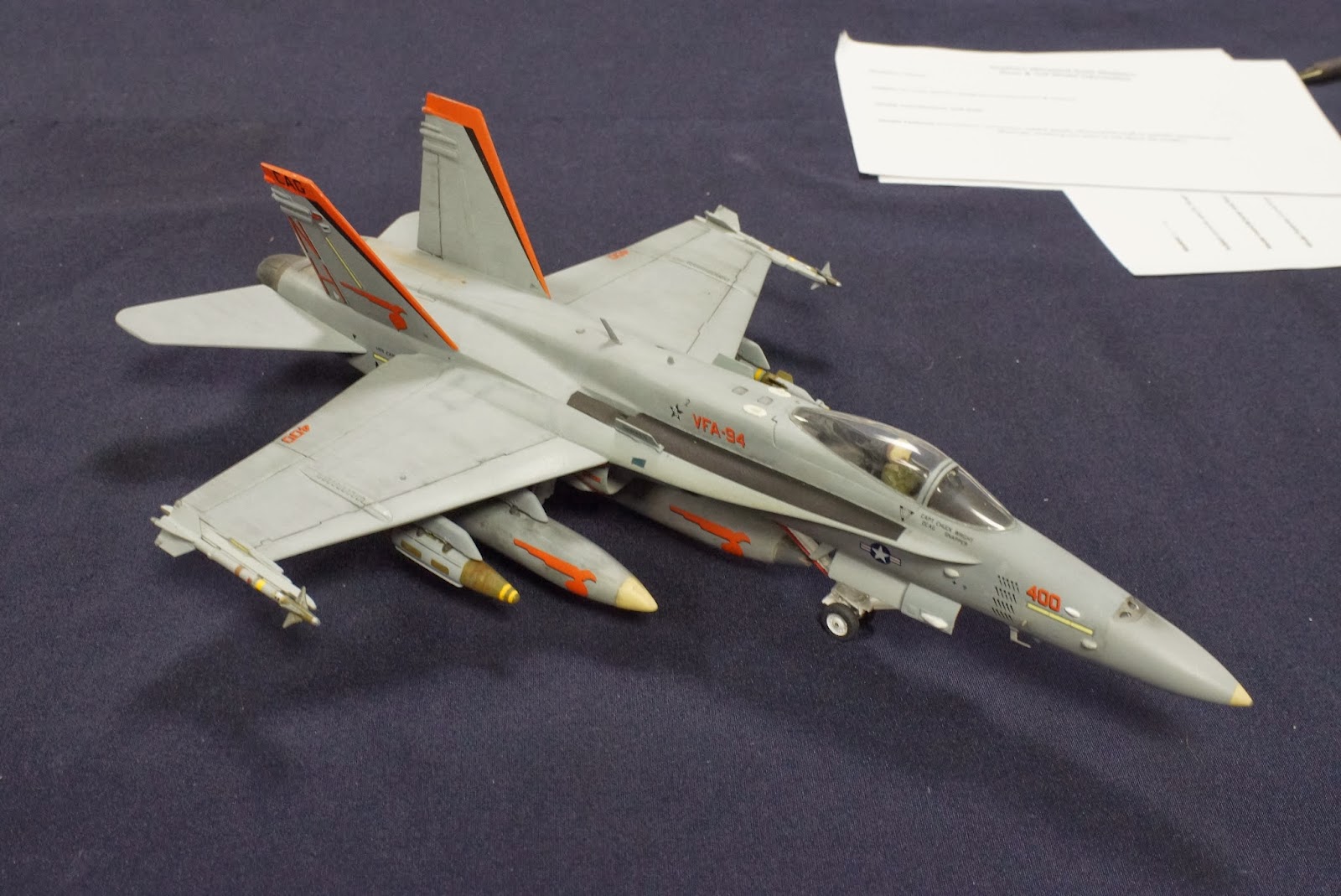 
Other builds and in progress 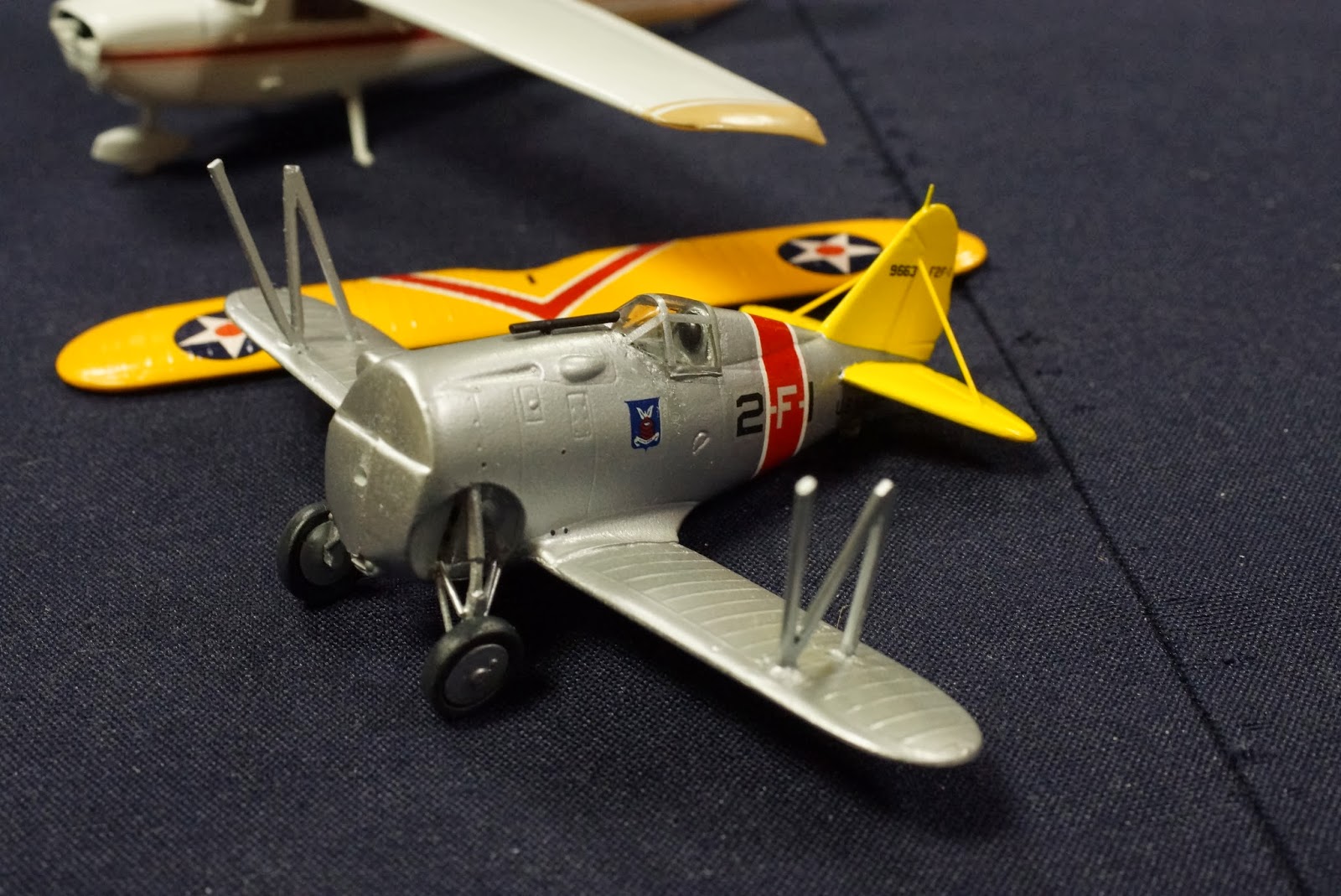 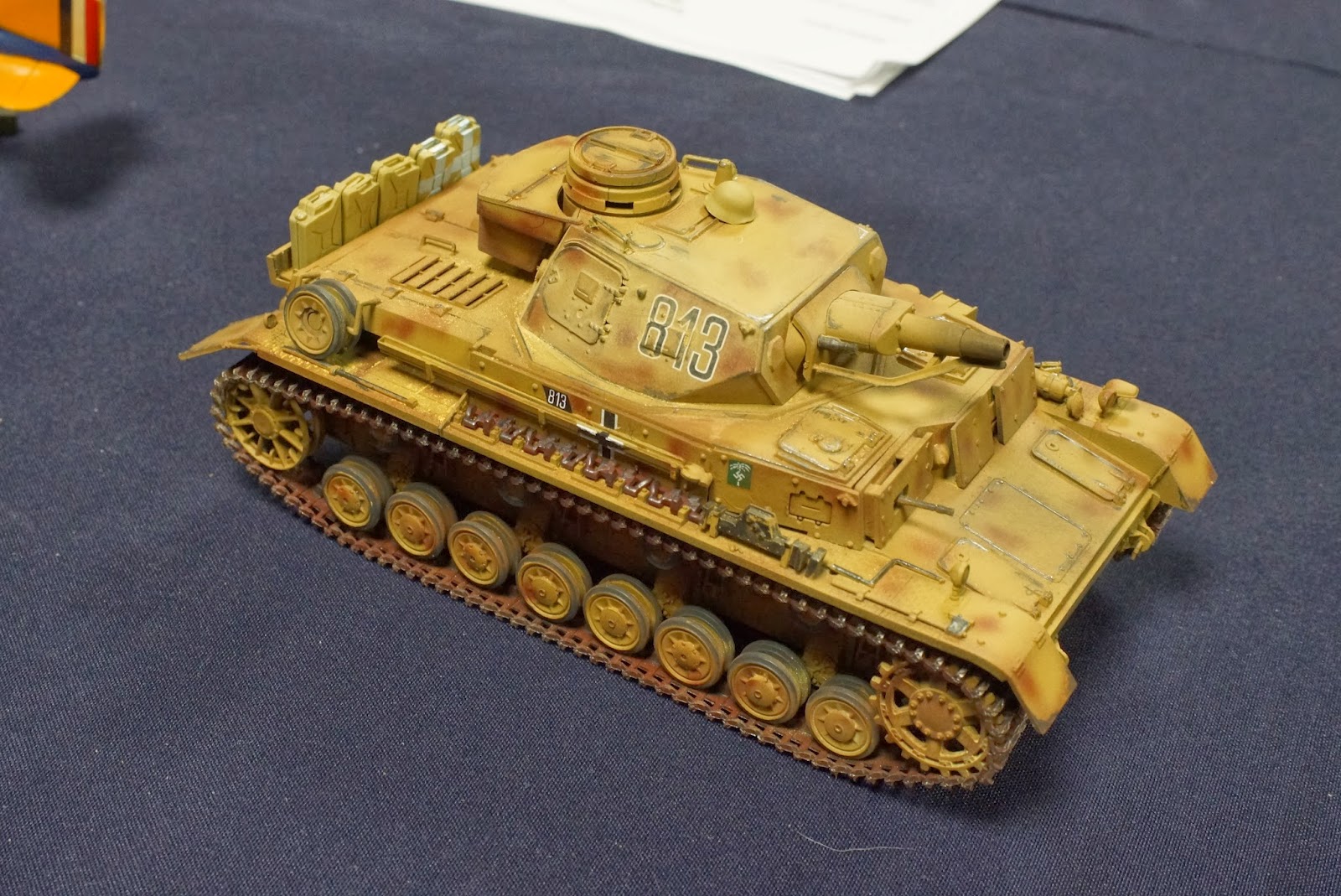 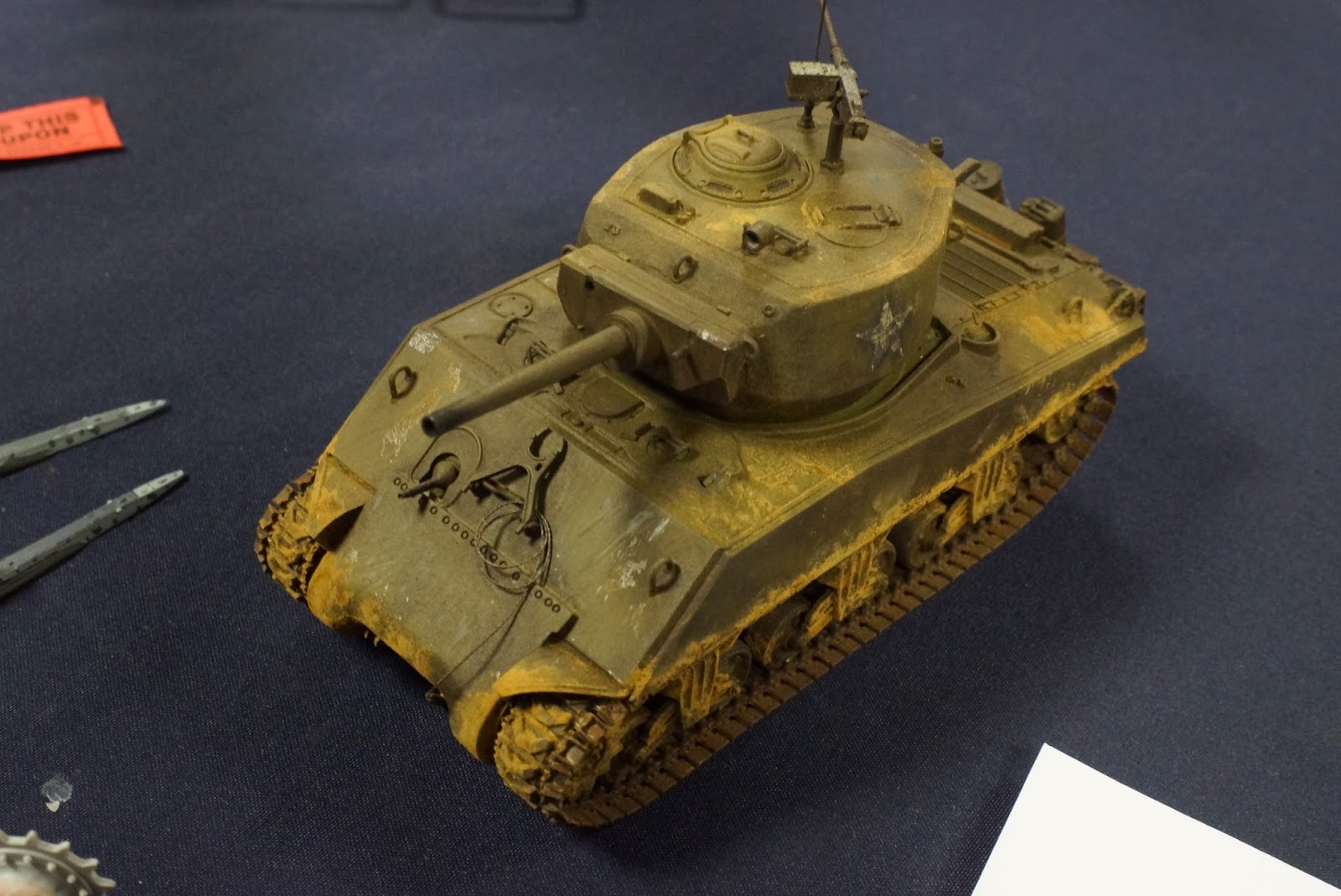 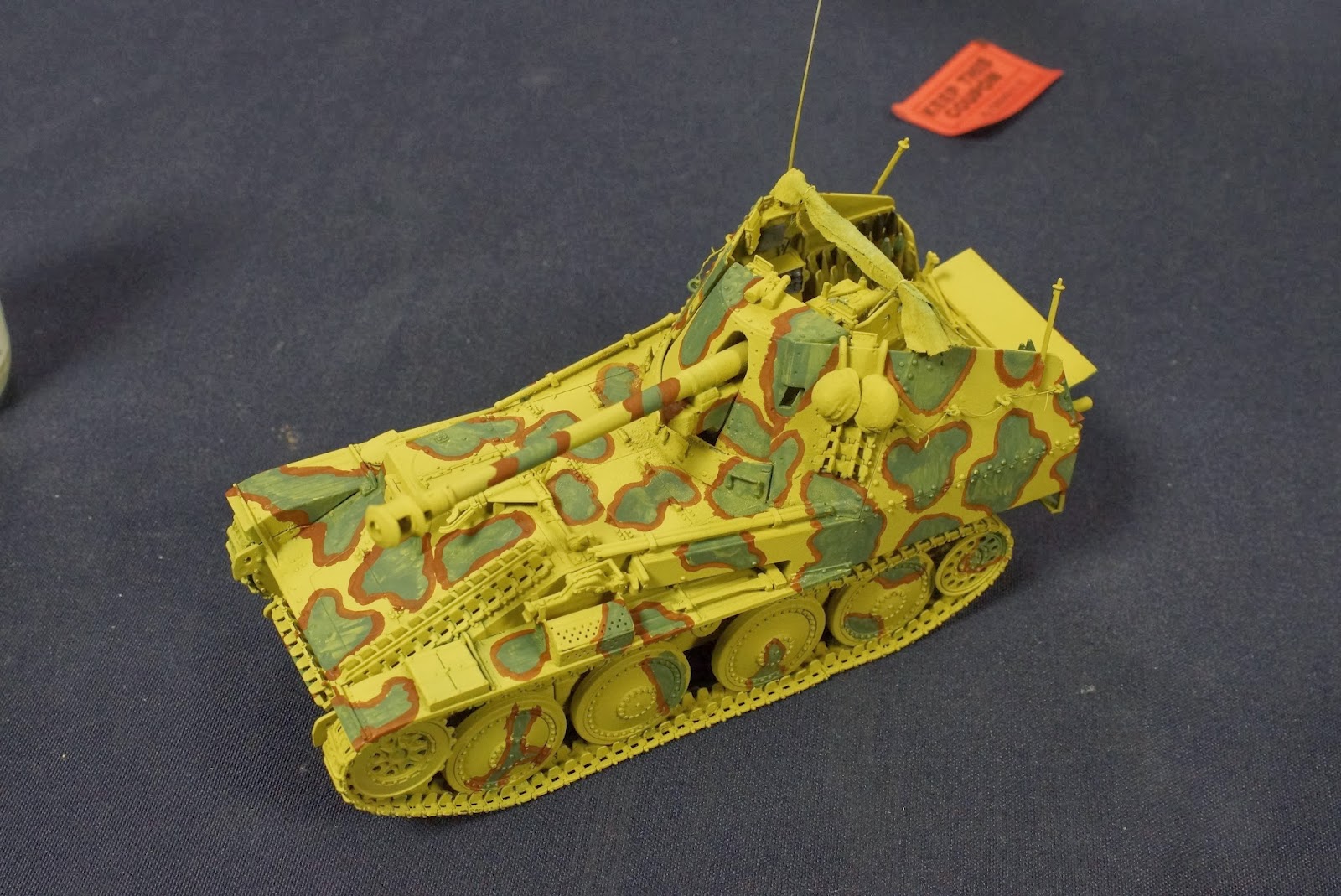 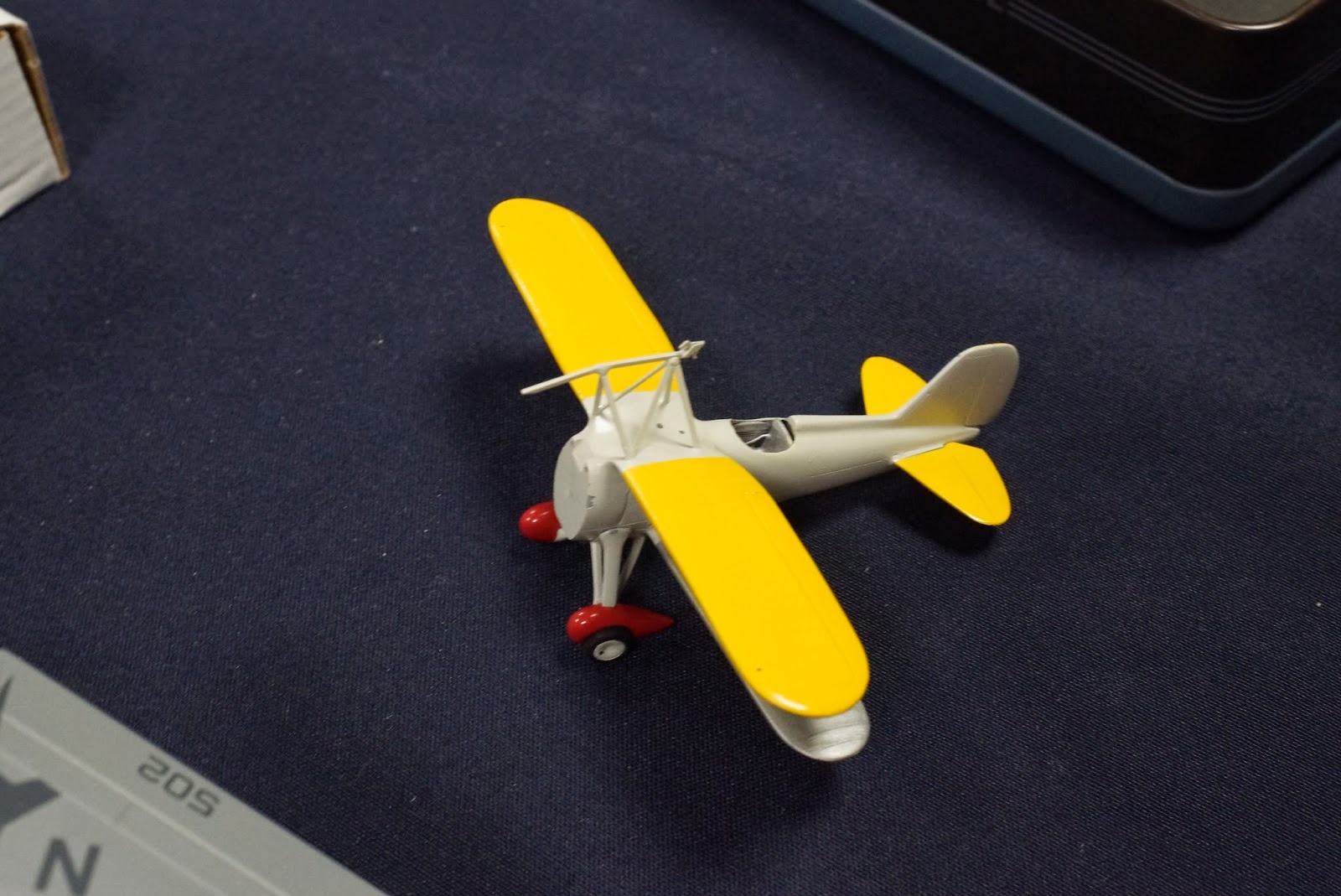 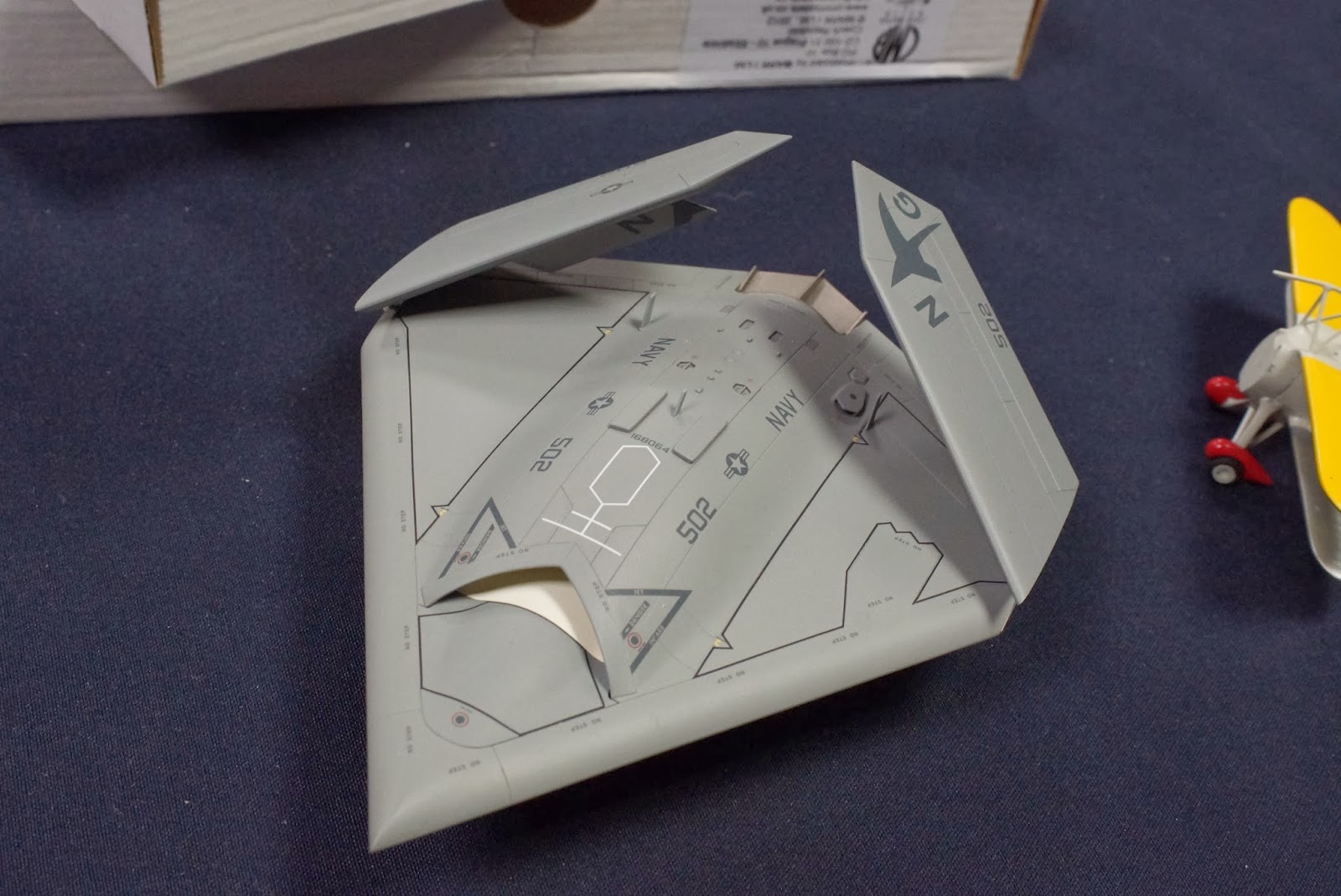 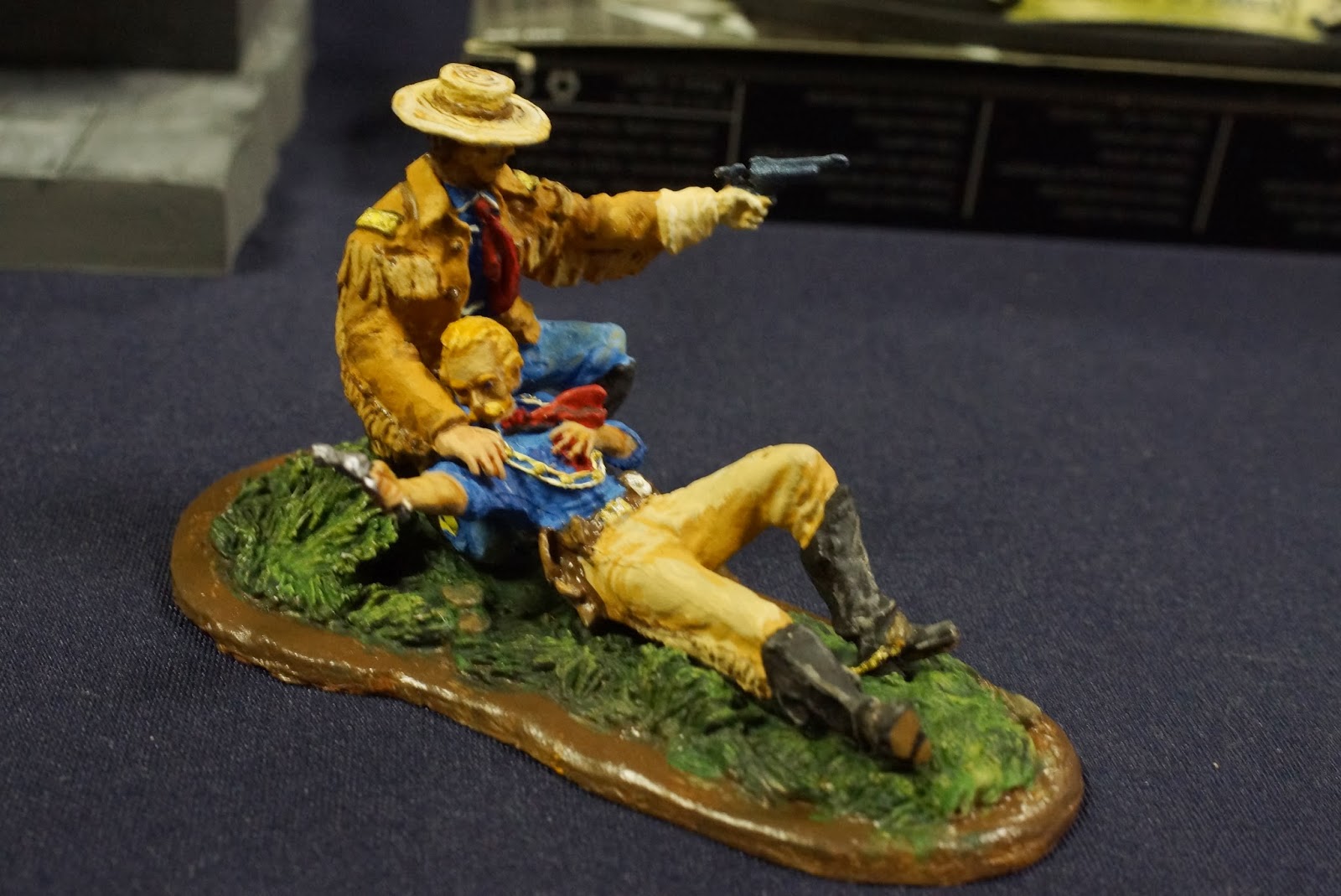 LEGO Jet by Reese Fullerton (with help from Grandpa Jim) 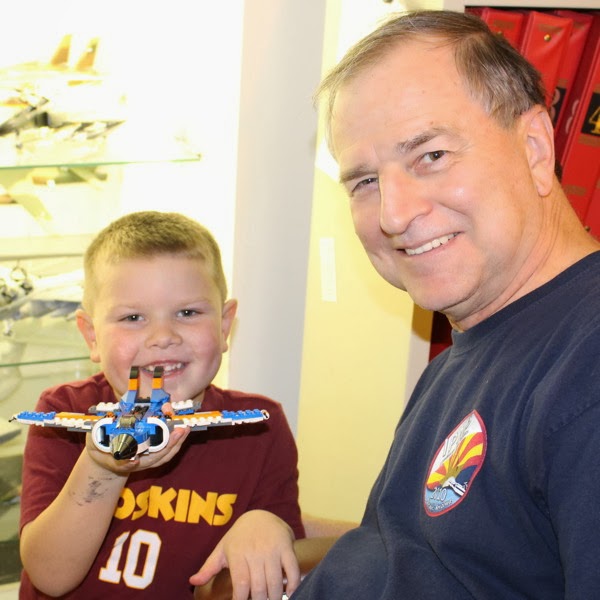 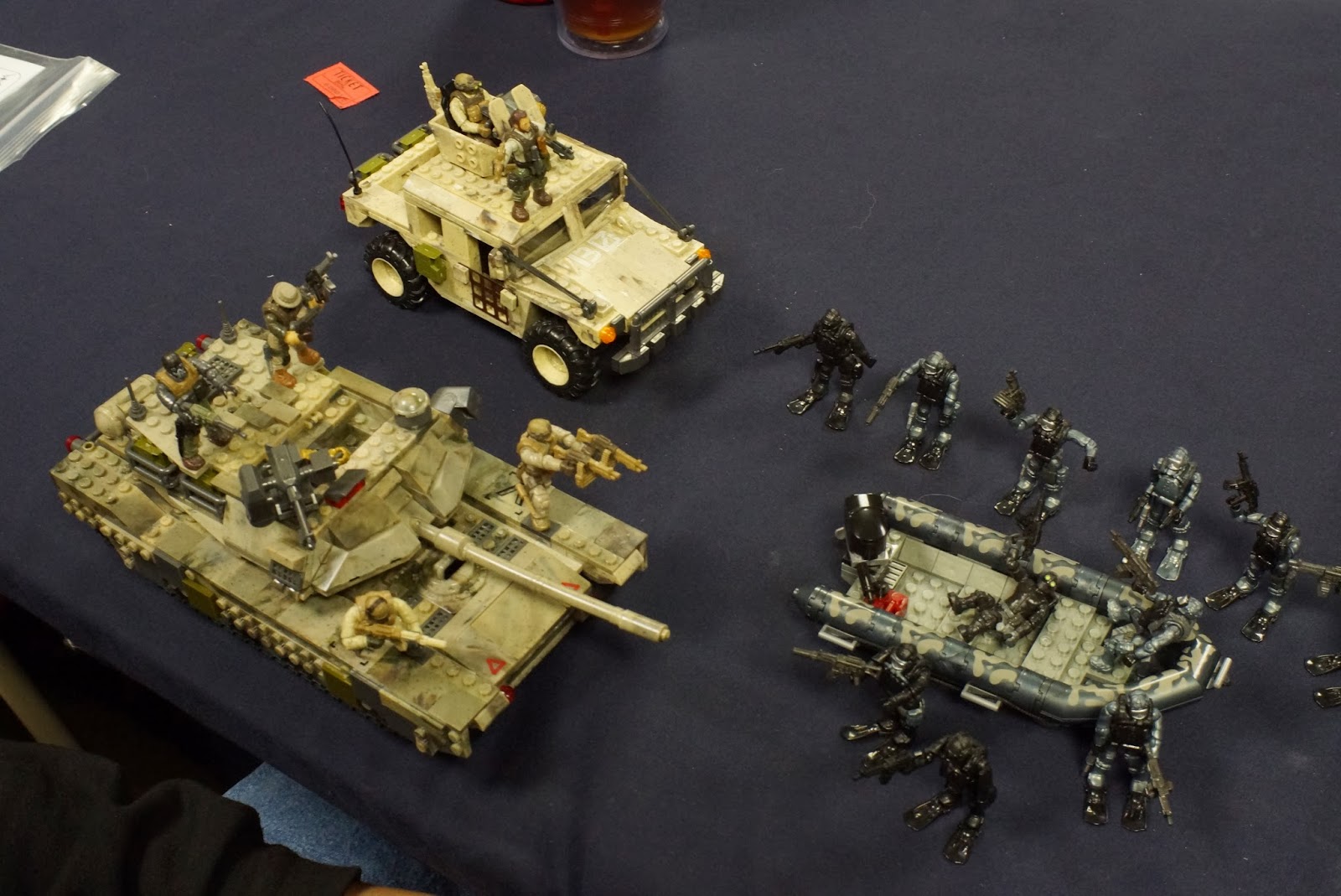 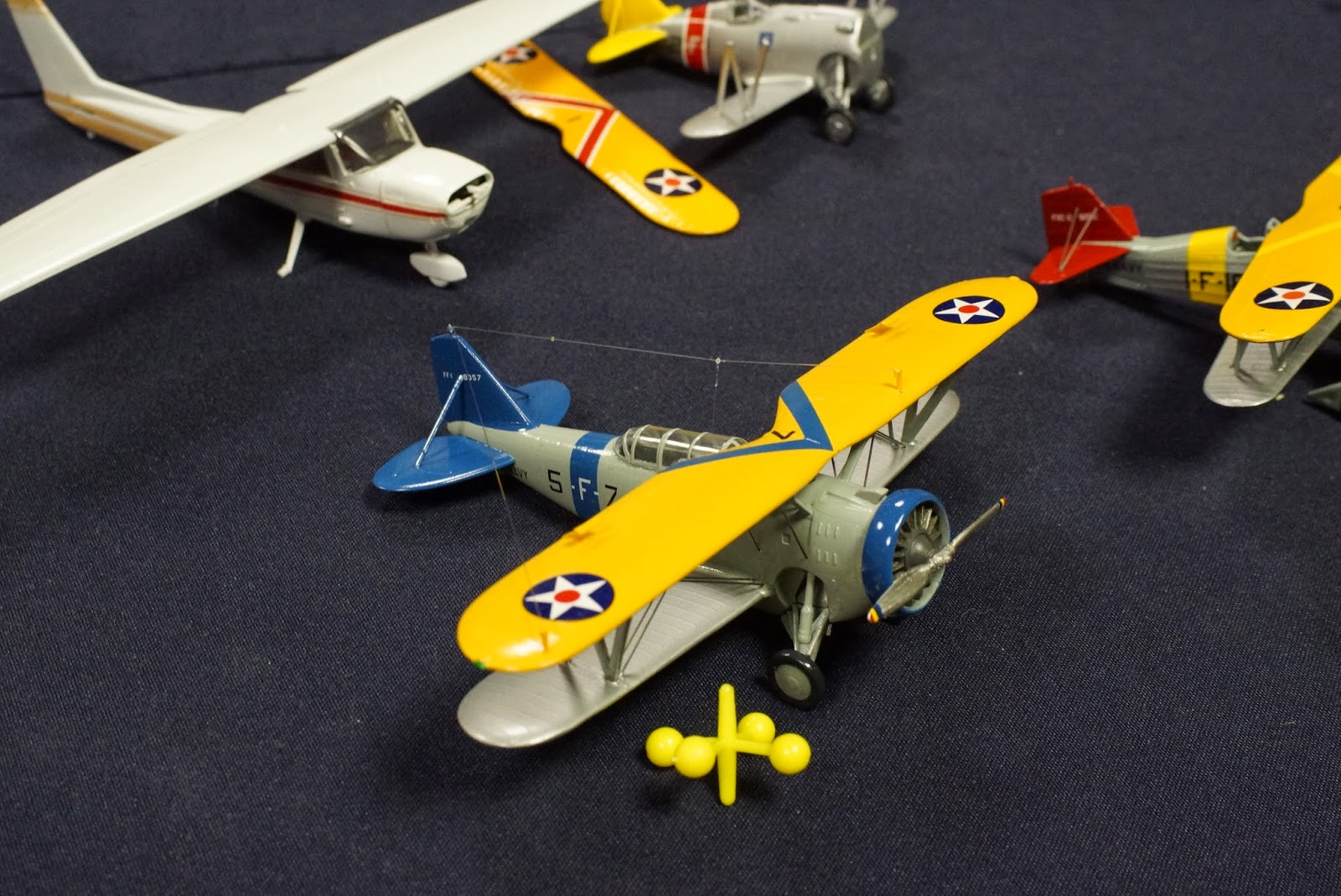