March's meeting theme was "Experimental" - any subject done as an experiment, research, or proof of concept. 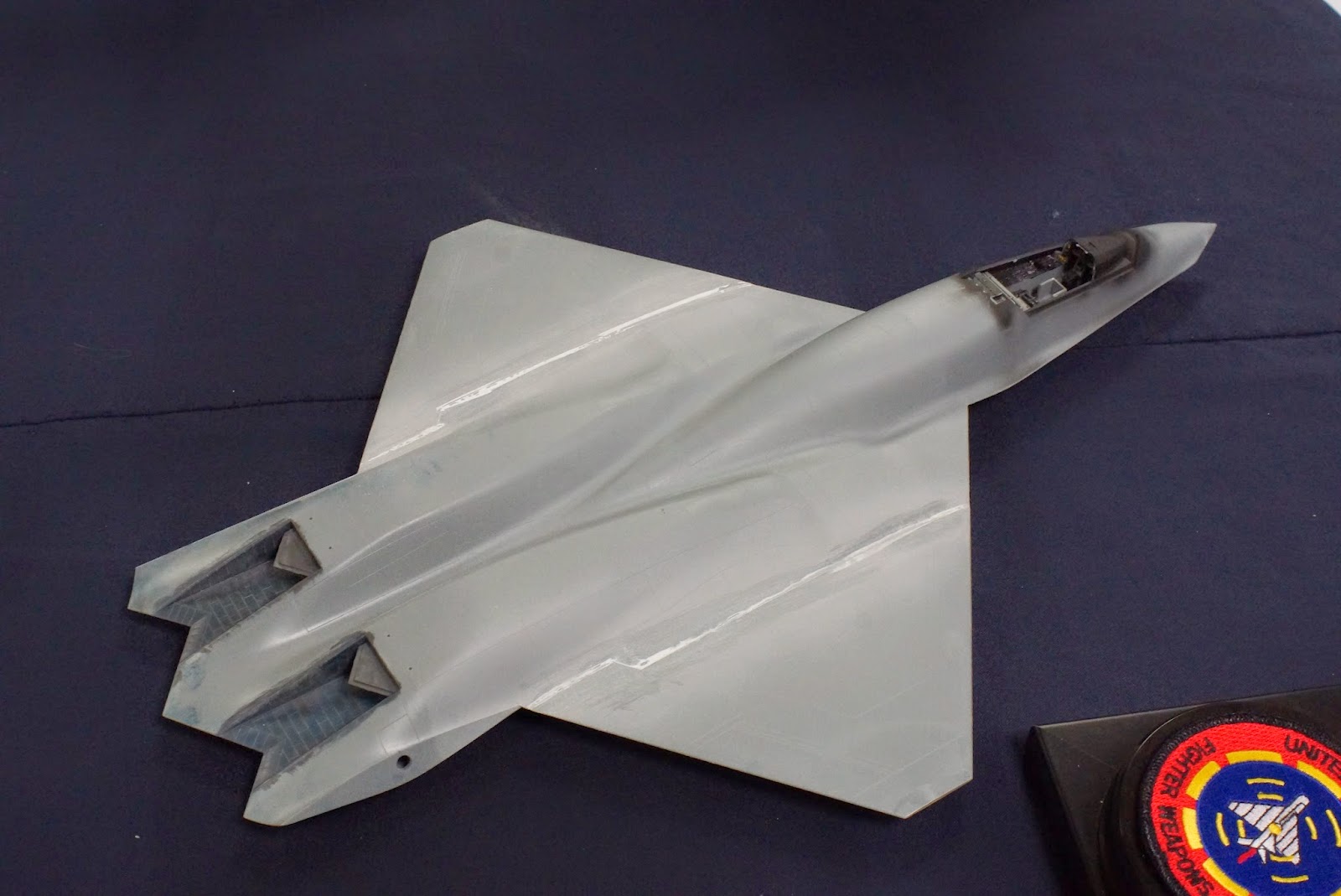 1/48 Hobbyboss
When complete, it will have an aftermarket seat and Caracal Decals 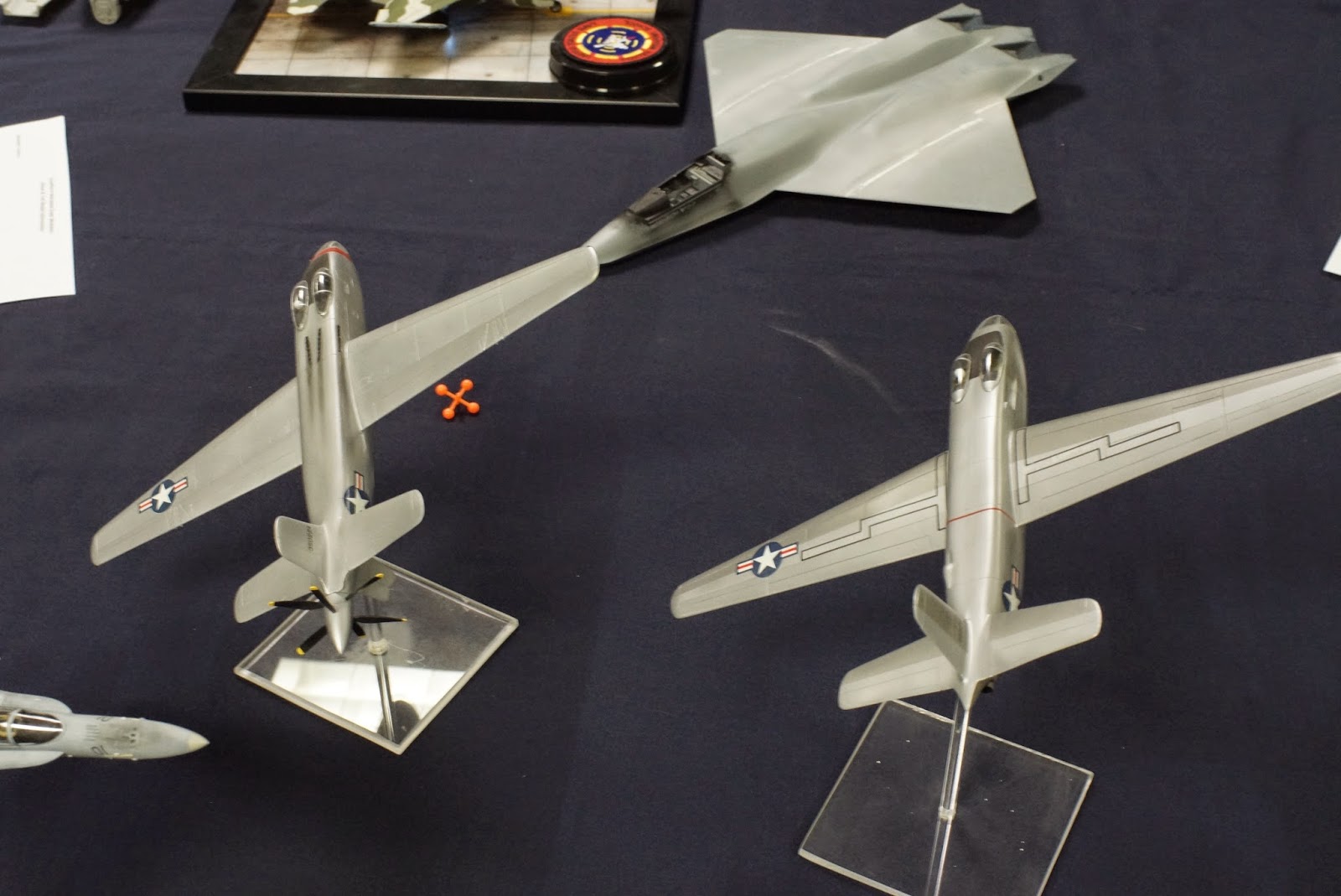 XB-42 and XB-43 by Jim Rotramel
1/72 Anigrand
OOB except for some decals, including homemade wing walk stripes 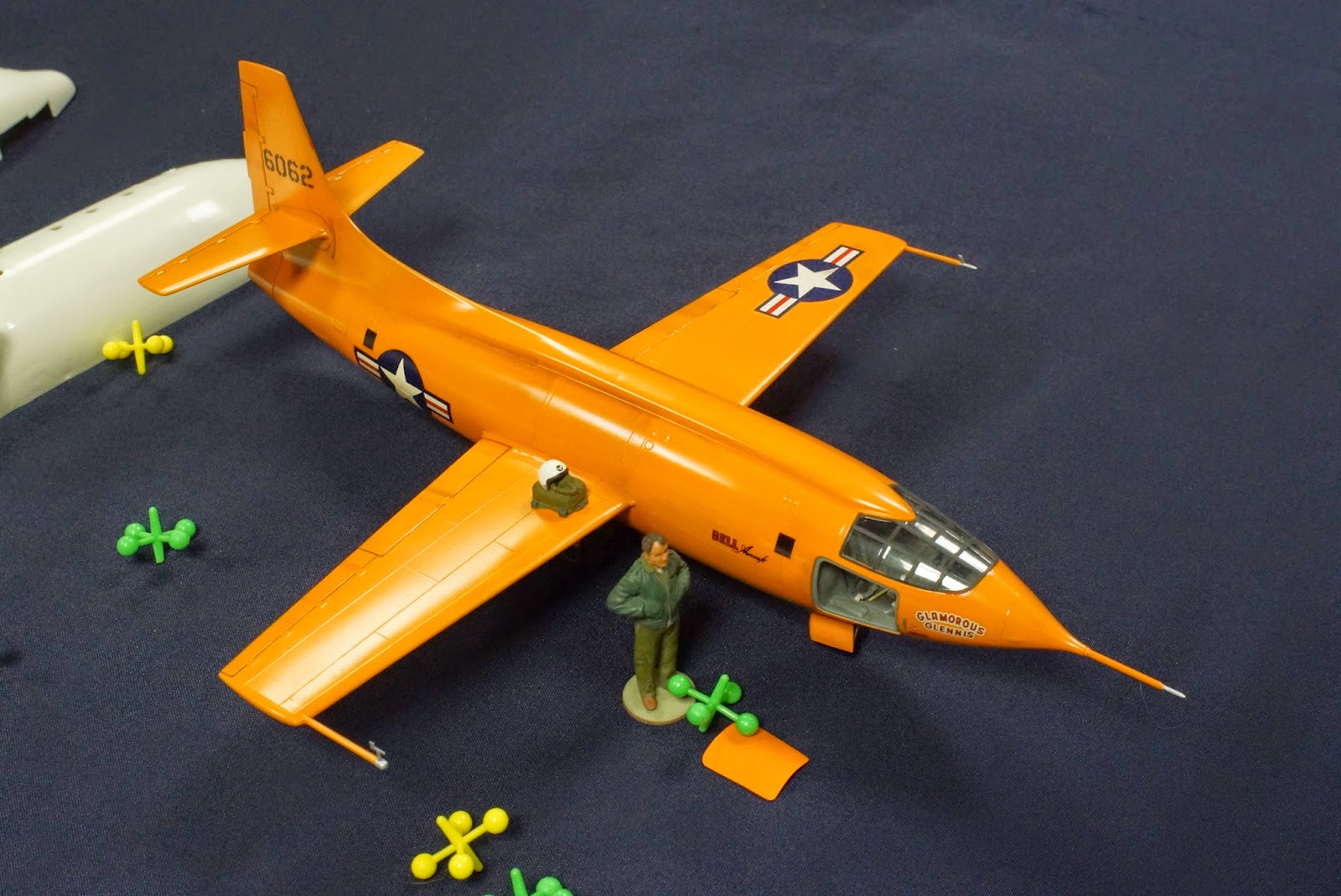 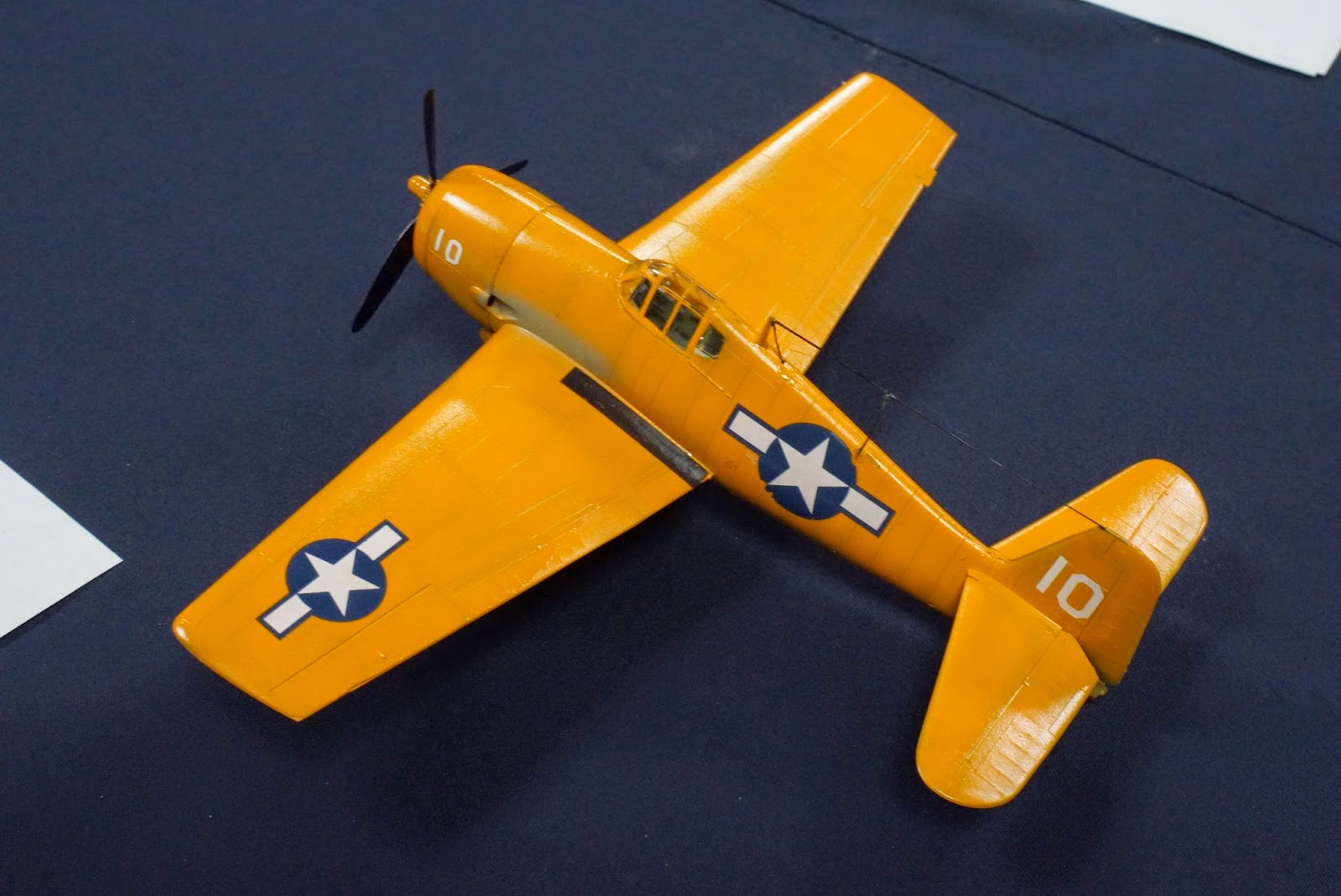 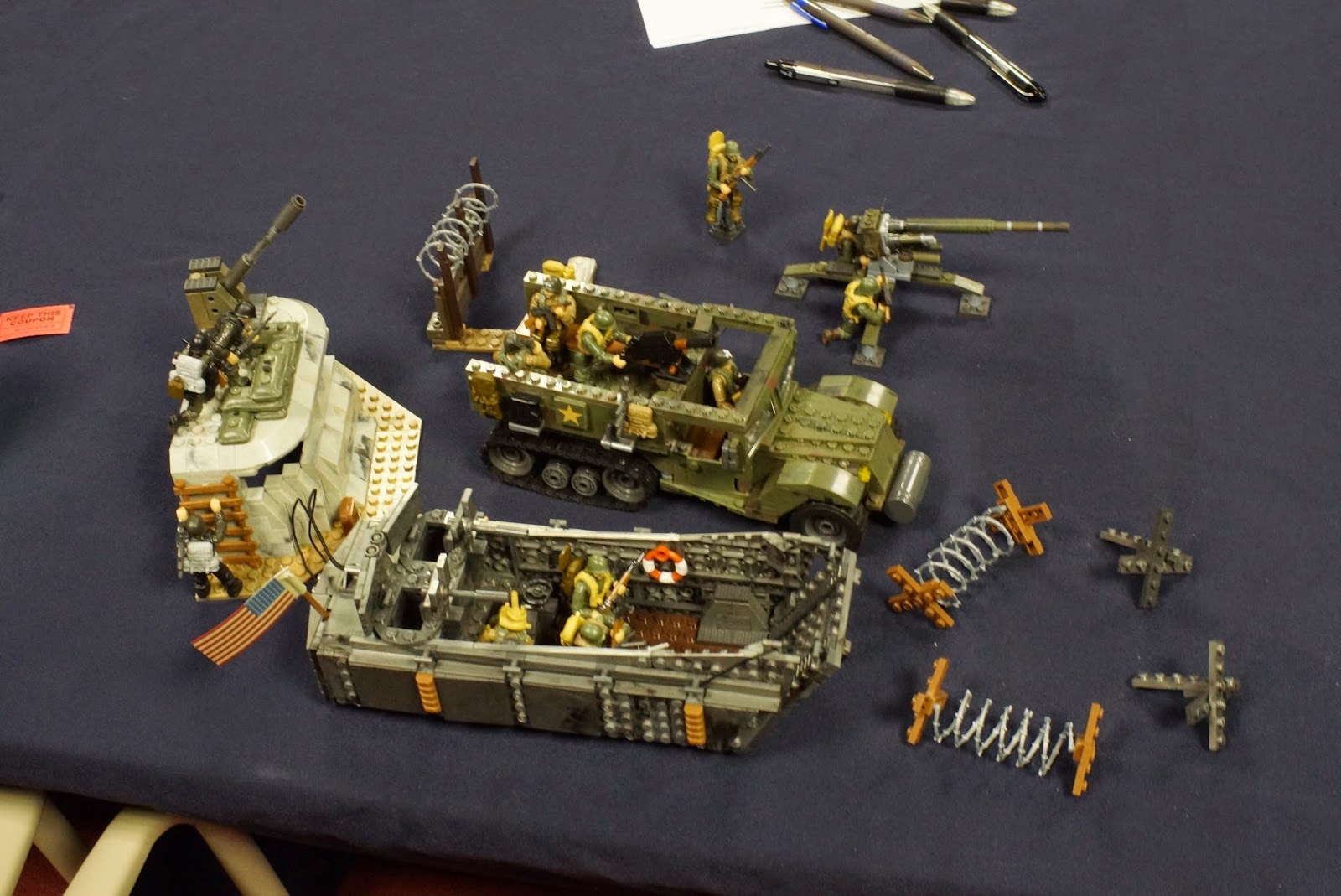 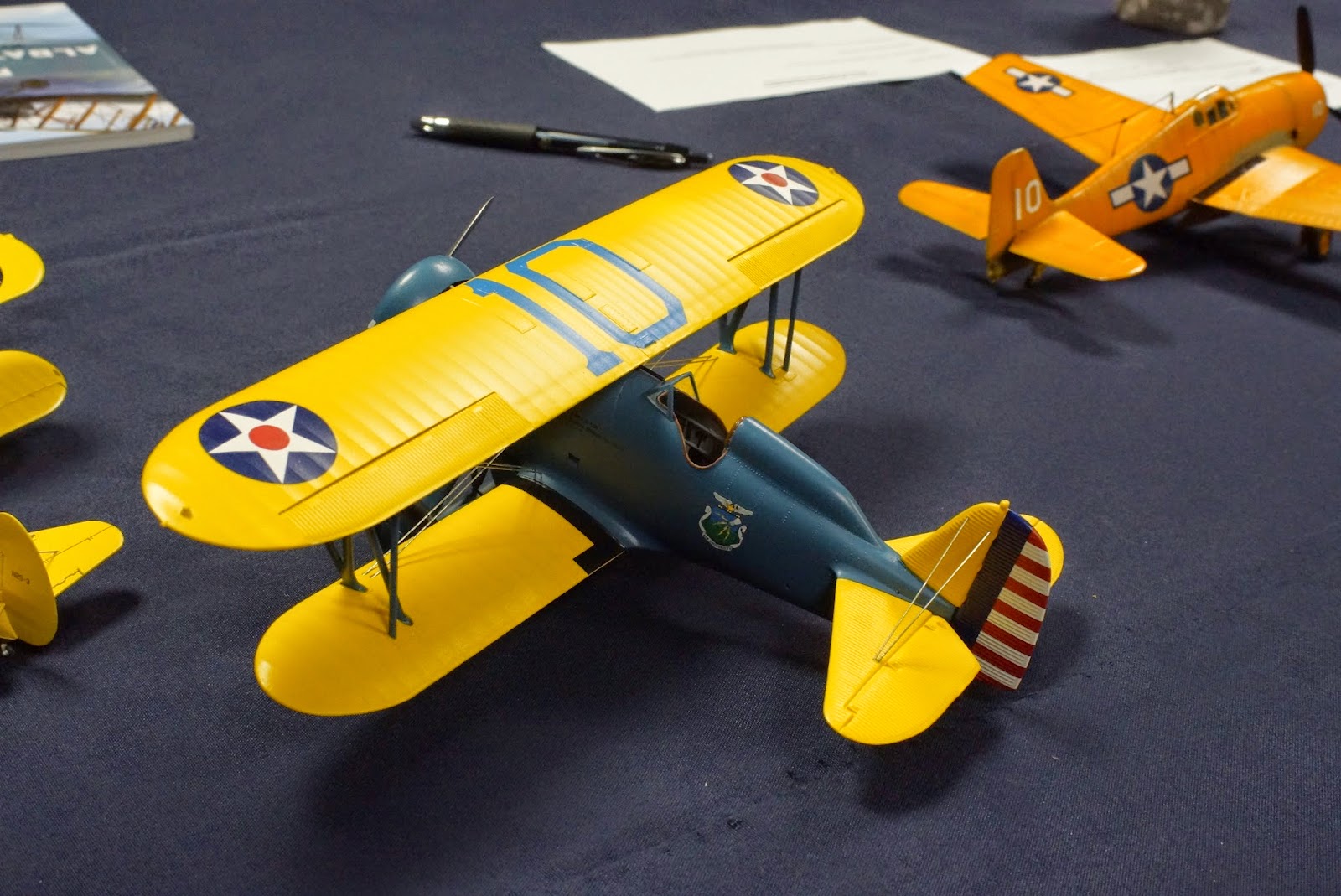 P-12E by Joe Hegedus
1/32 Hasegawa
OOB with 0.015" wire for rigging.  Markings are from Starfighter Decals representing a unit from Maxwell AB c.1937 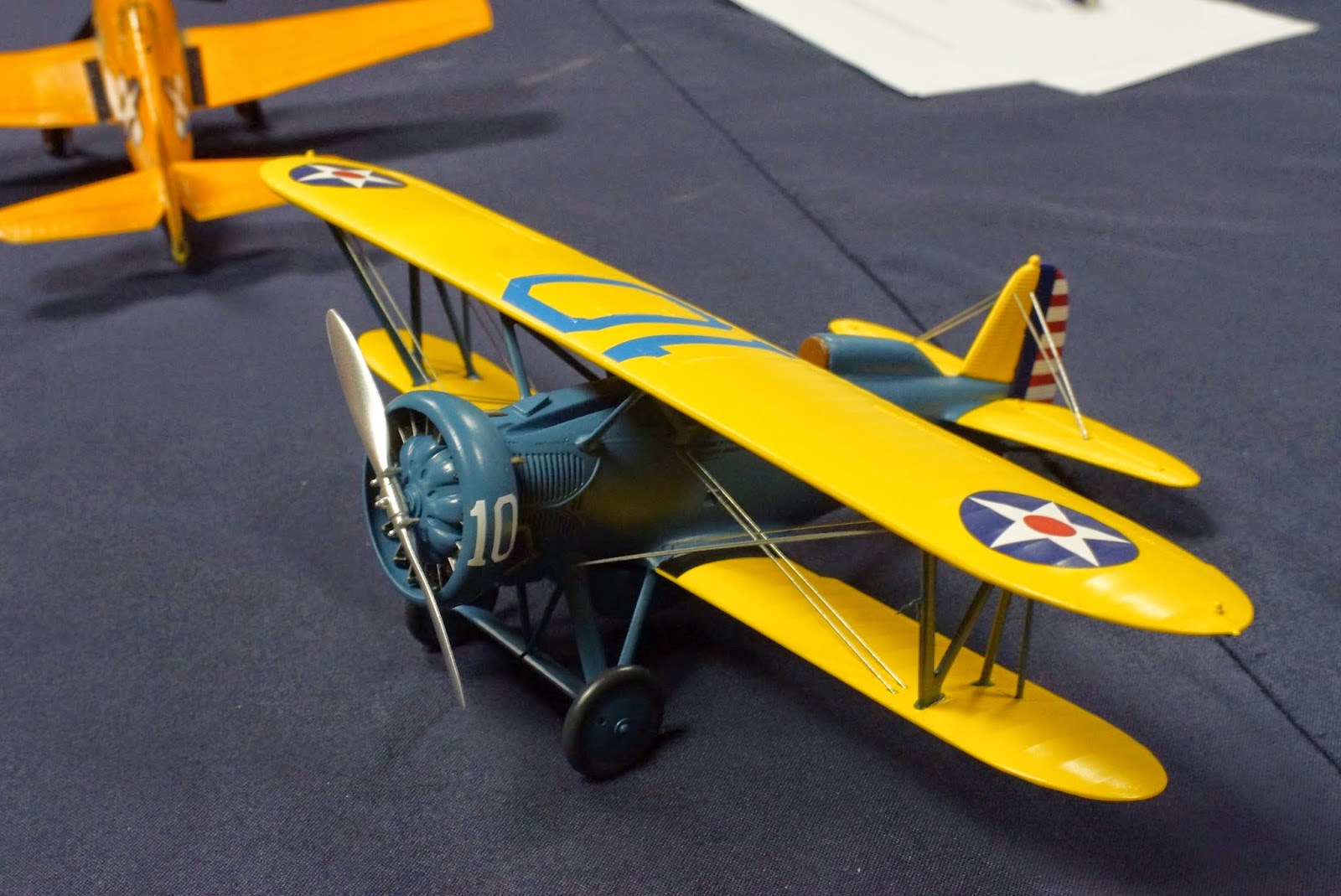 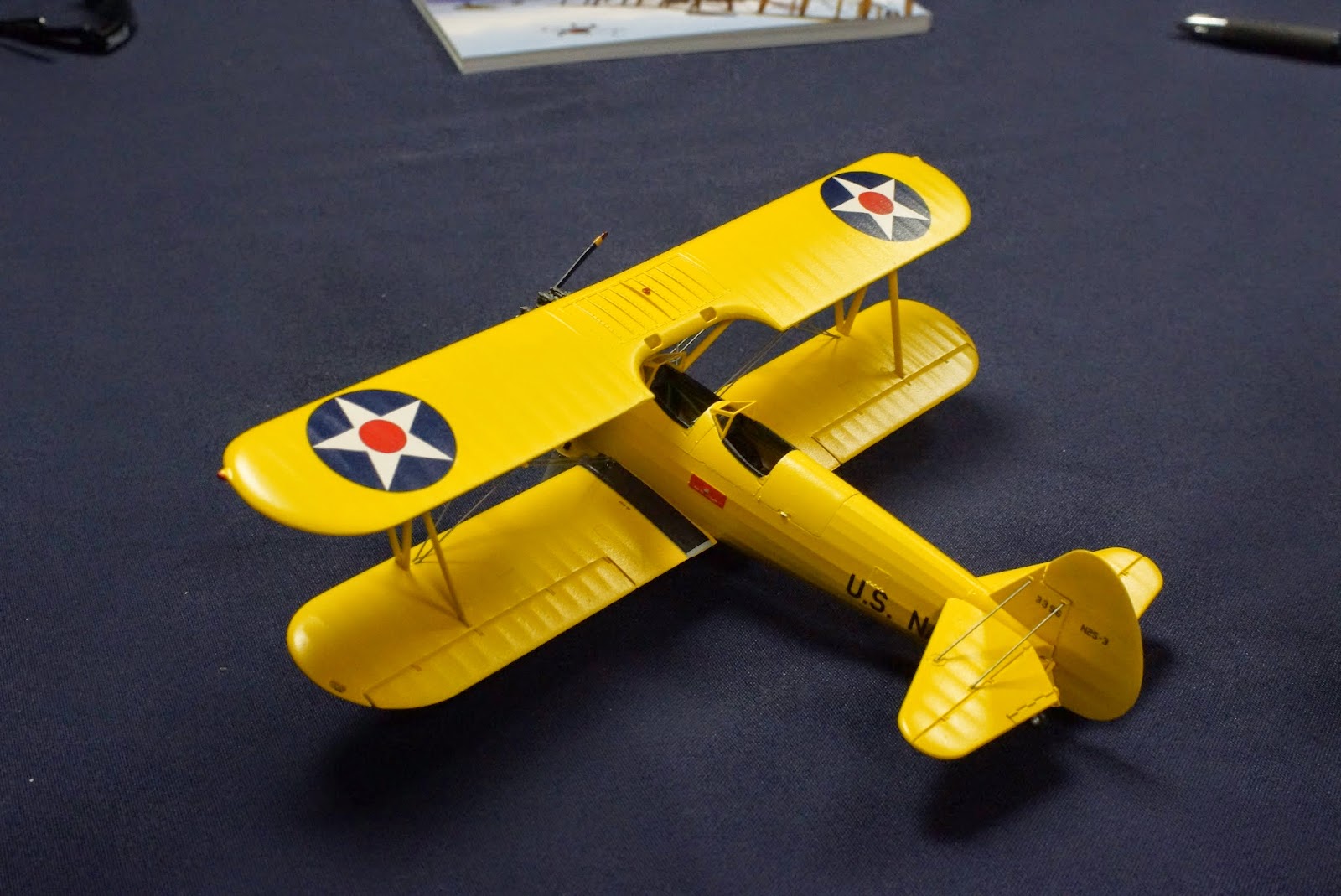 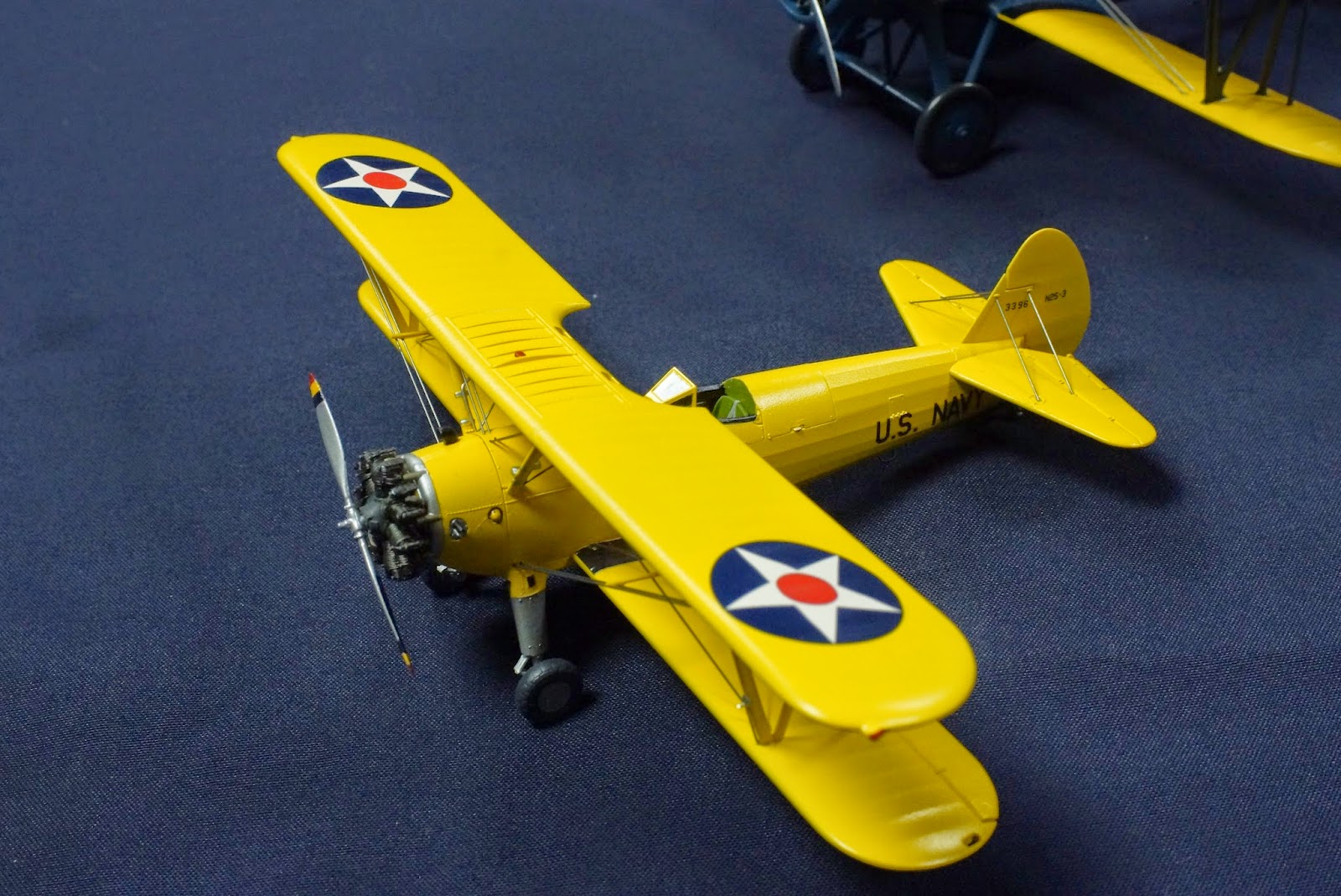 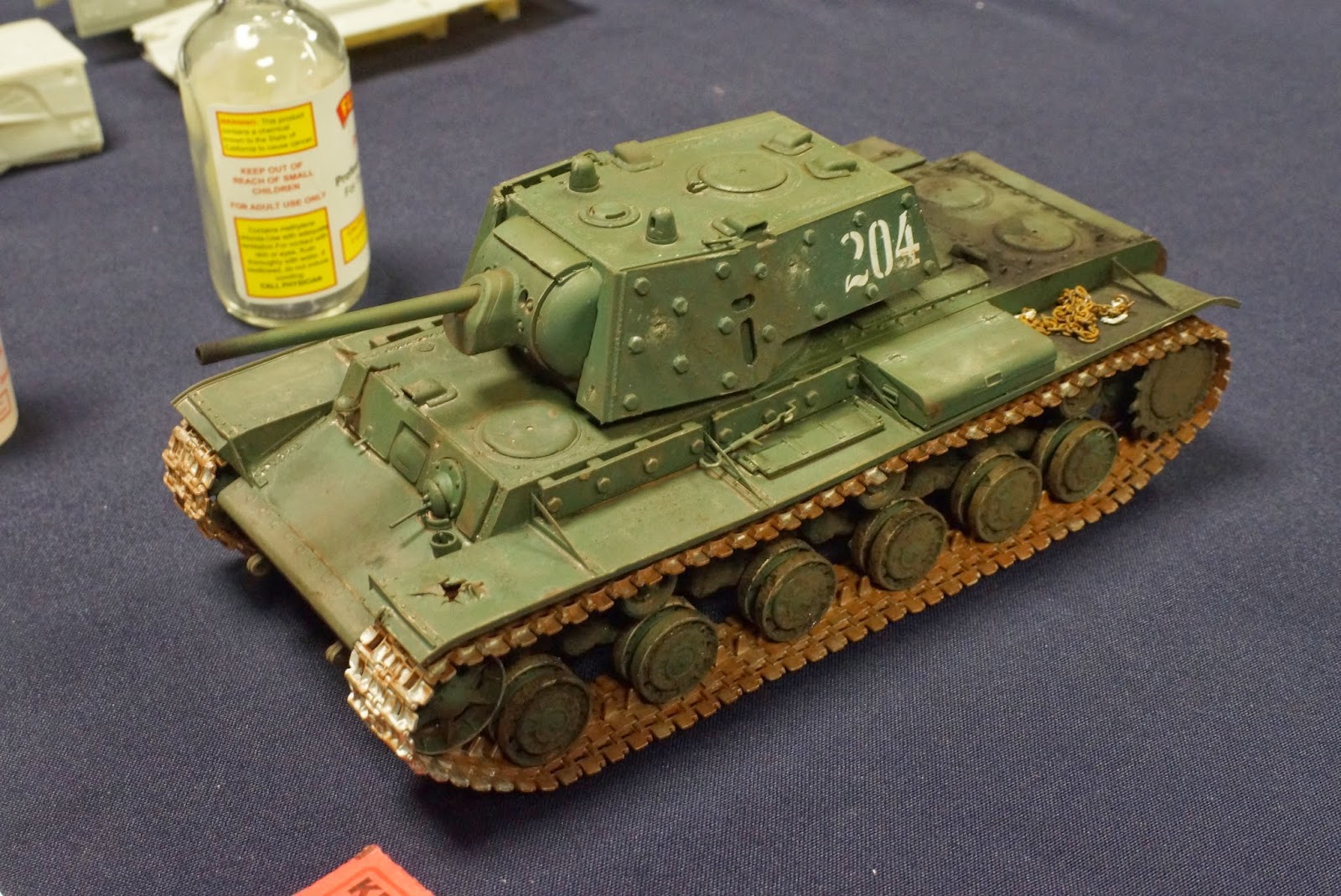 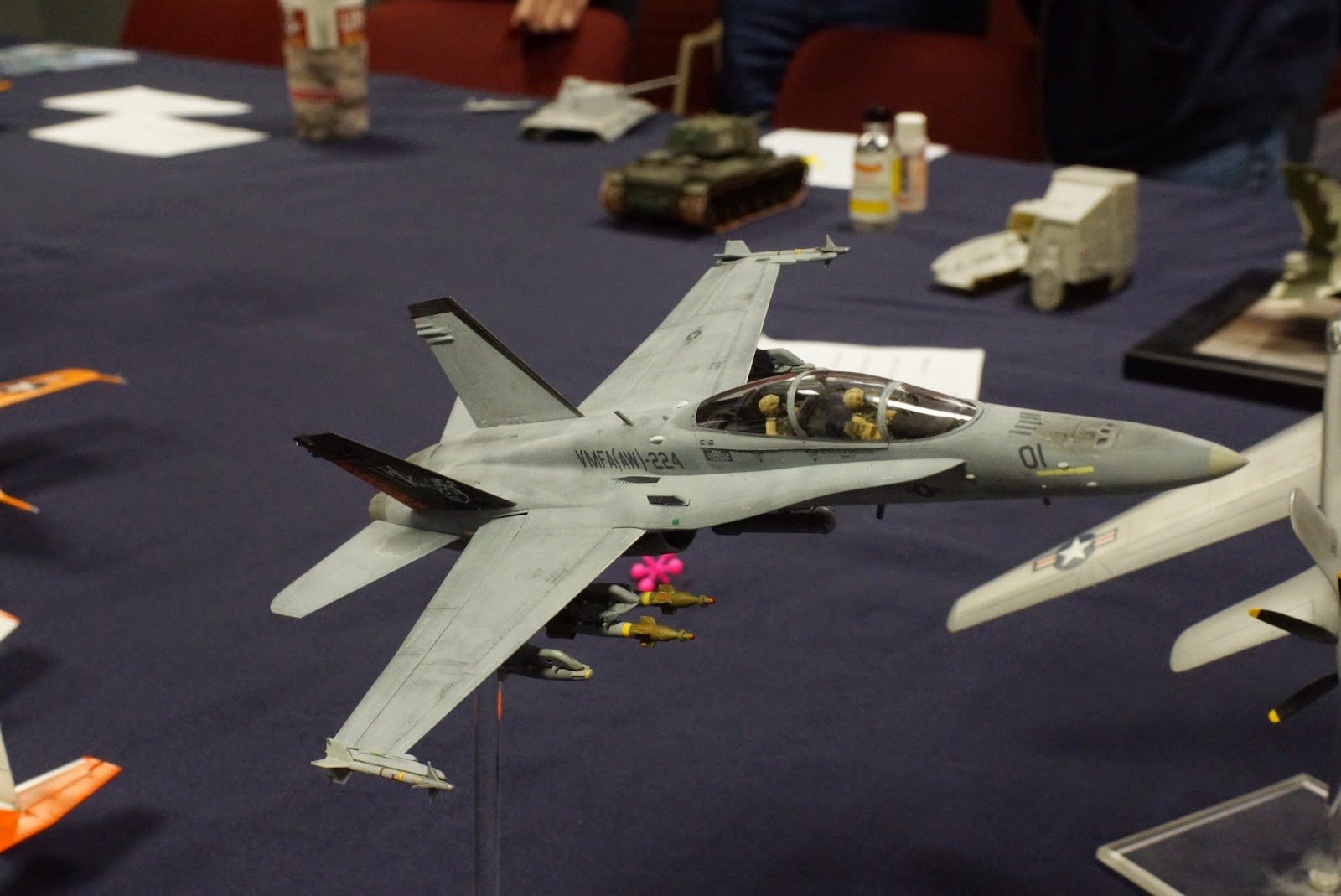 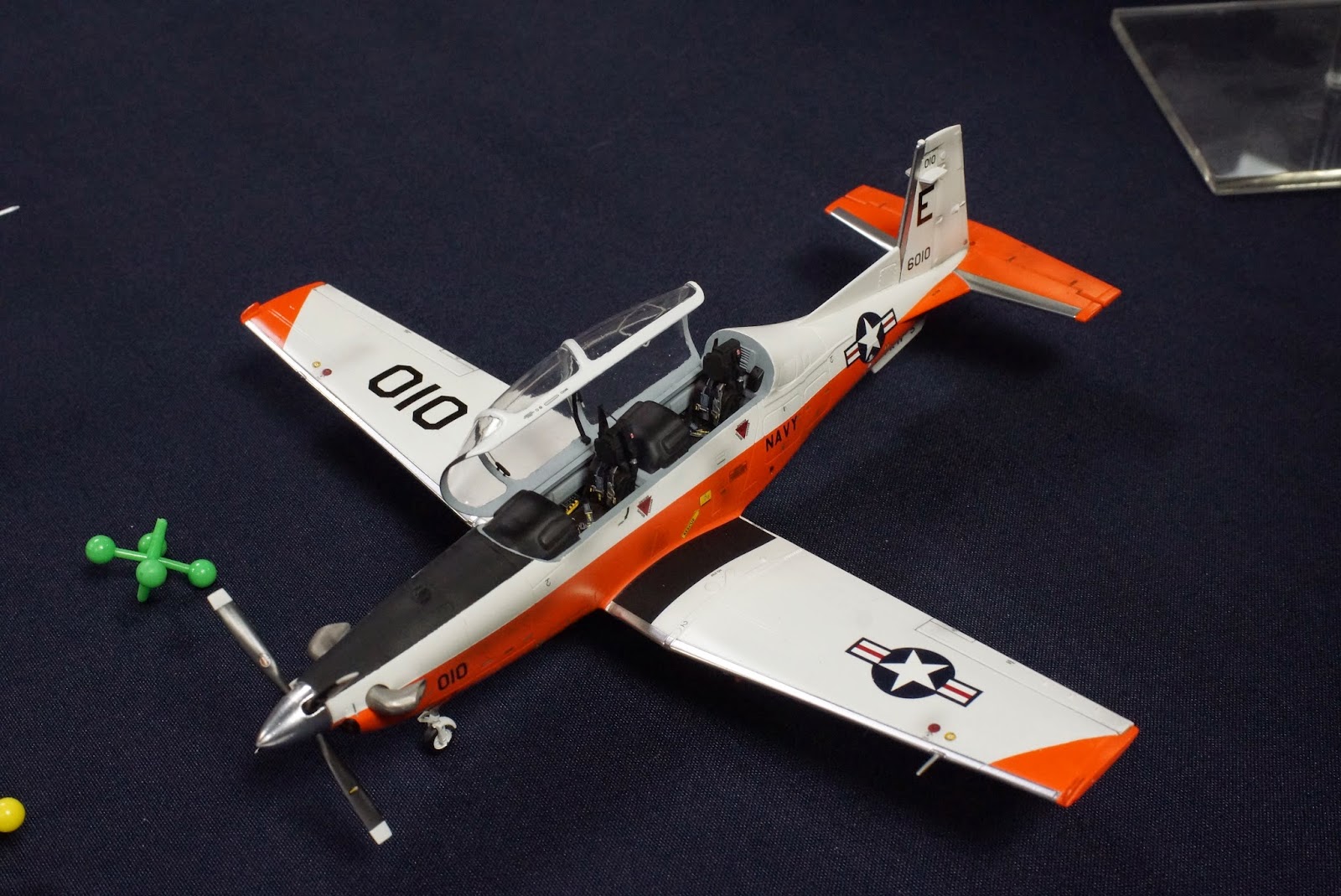 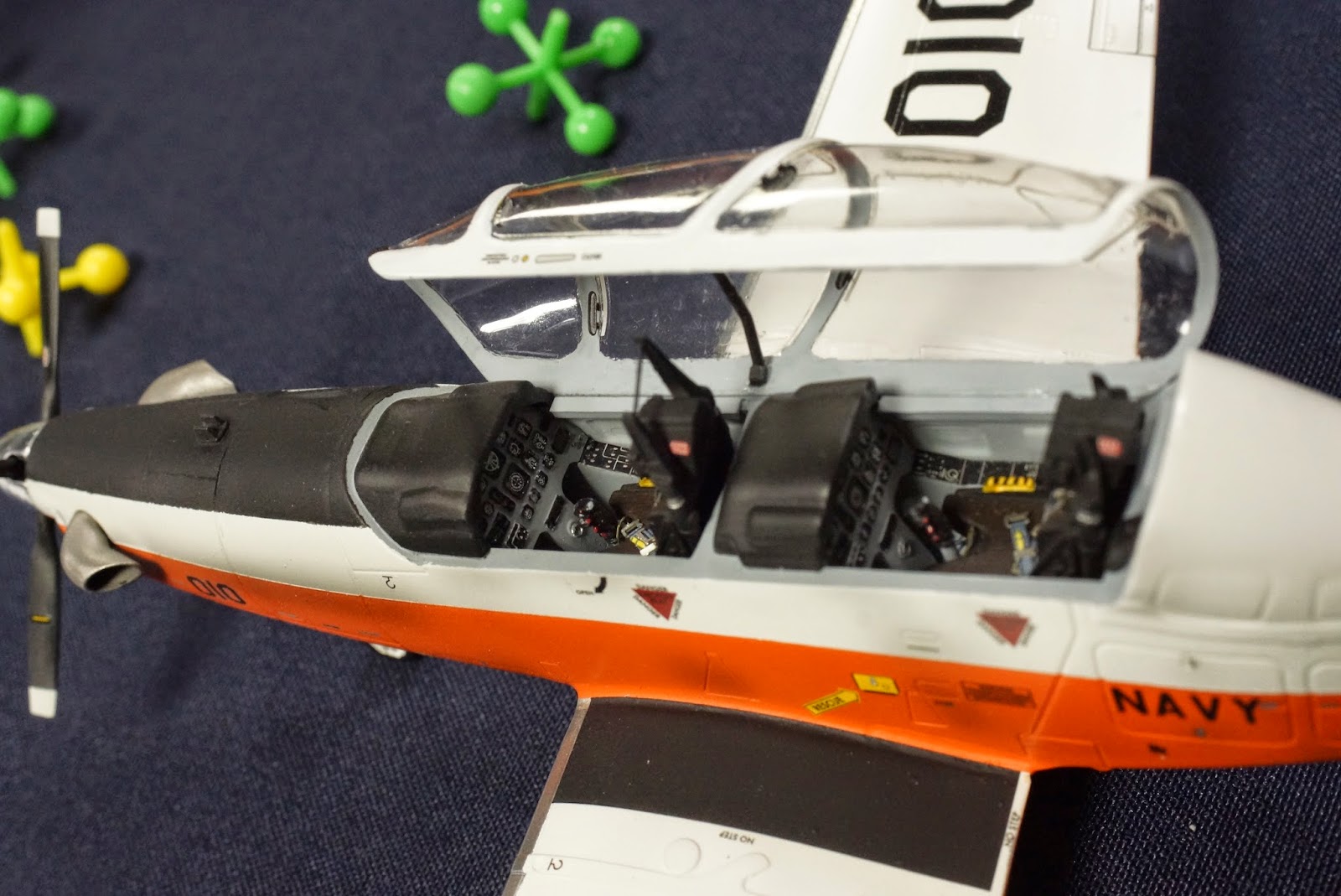 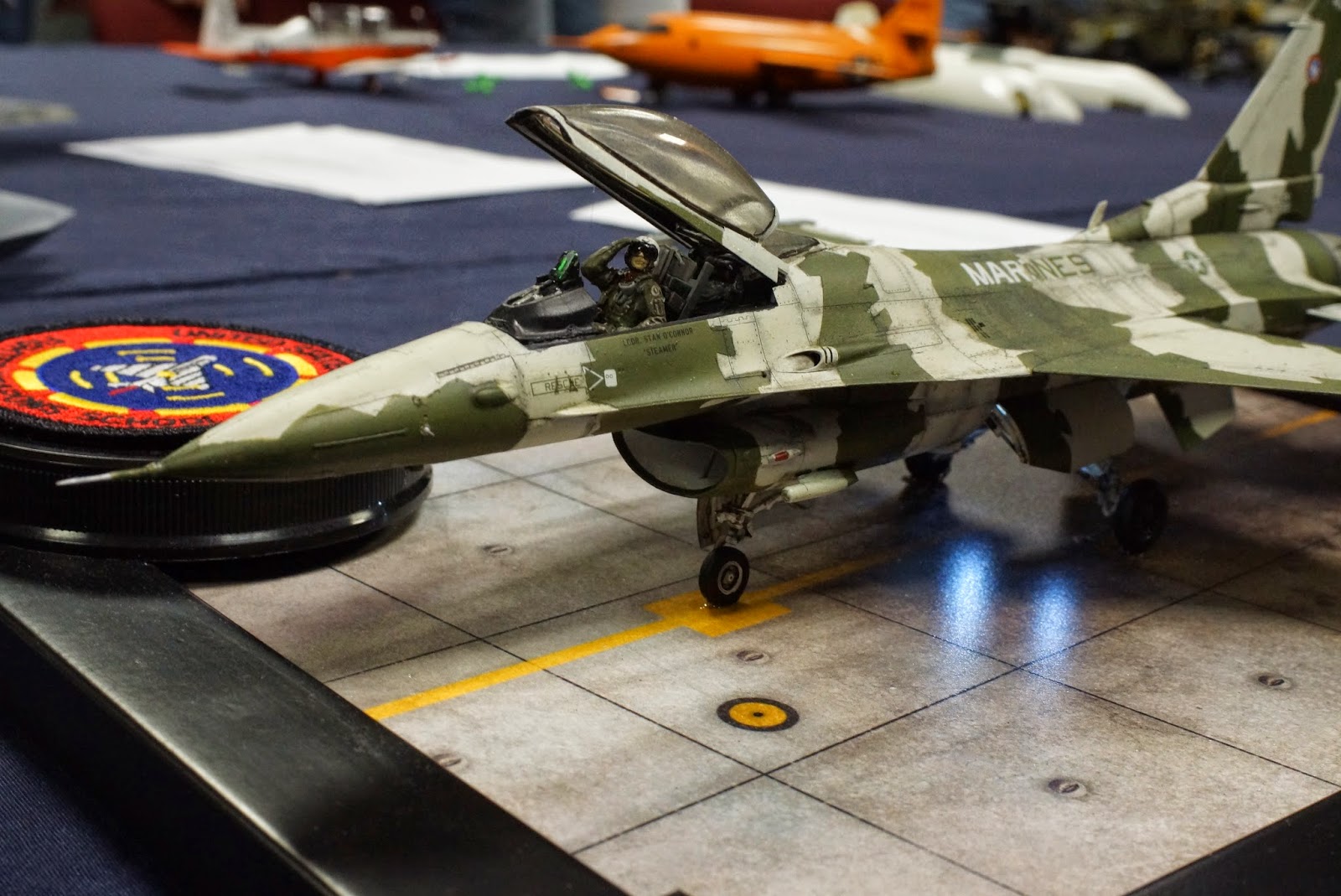 F-16N "Top Gun" by Brent Leidig
1/48 Tamiya
Royal Resin nose, Master pitot tube and AOA probe. The pilot is a combination of PJ Products and kit parts.  Decals are by Fightertown Decals.  The base is a 3 wire frame from Michaels which also contains the batteries for the landing lights and instrument panel lights. 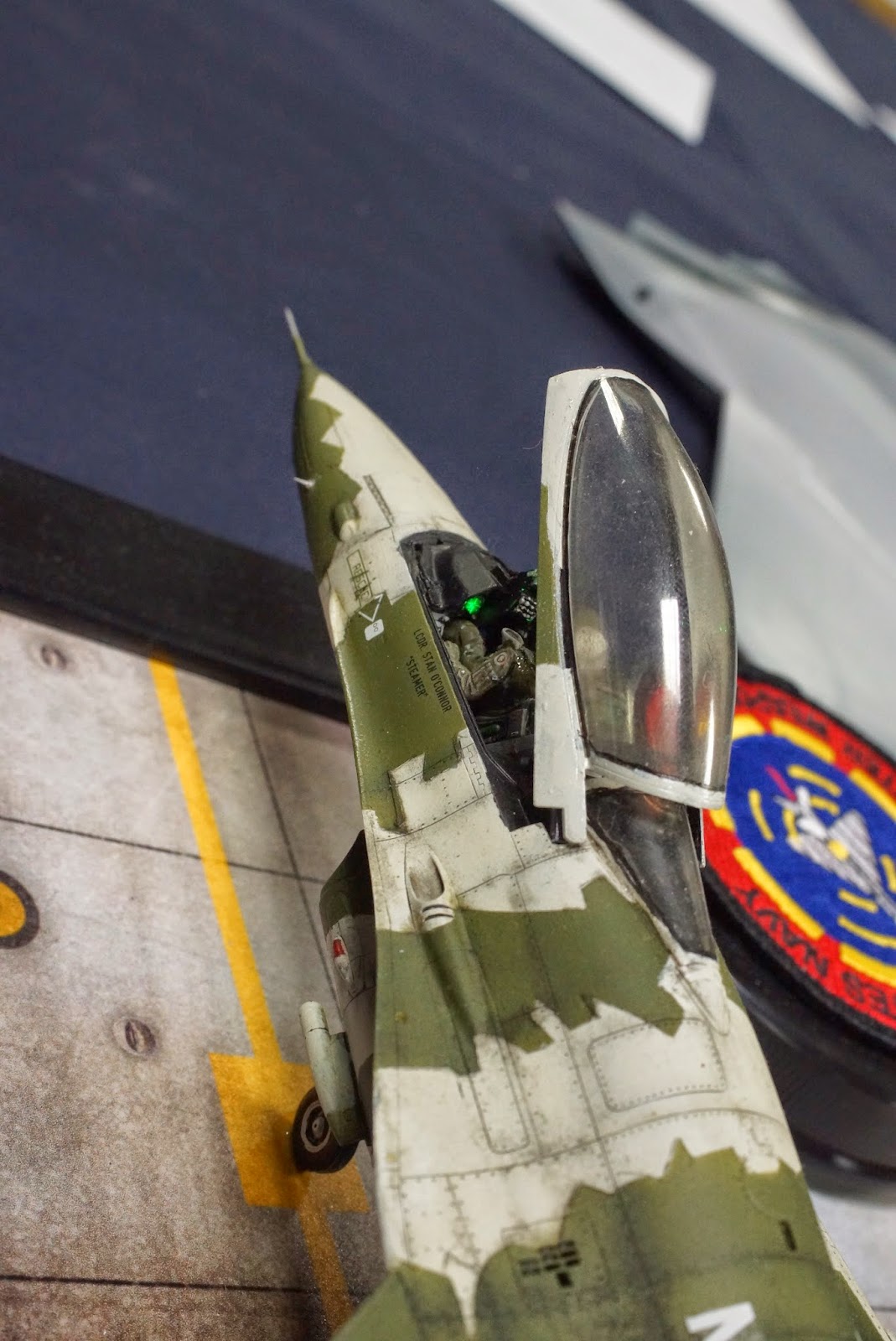 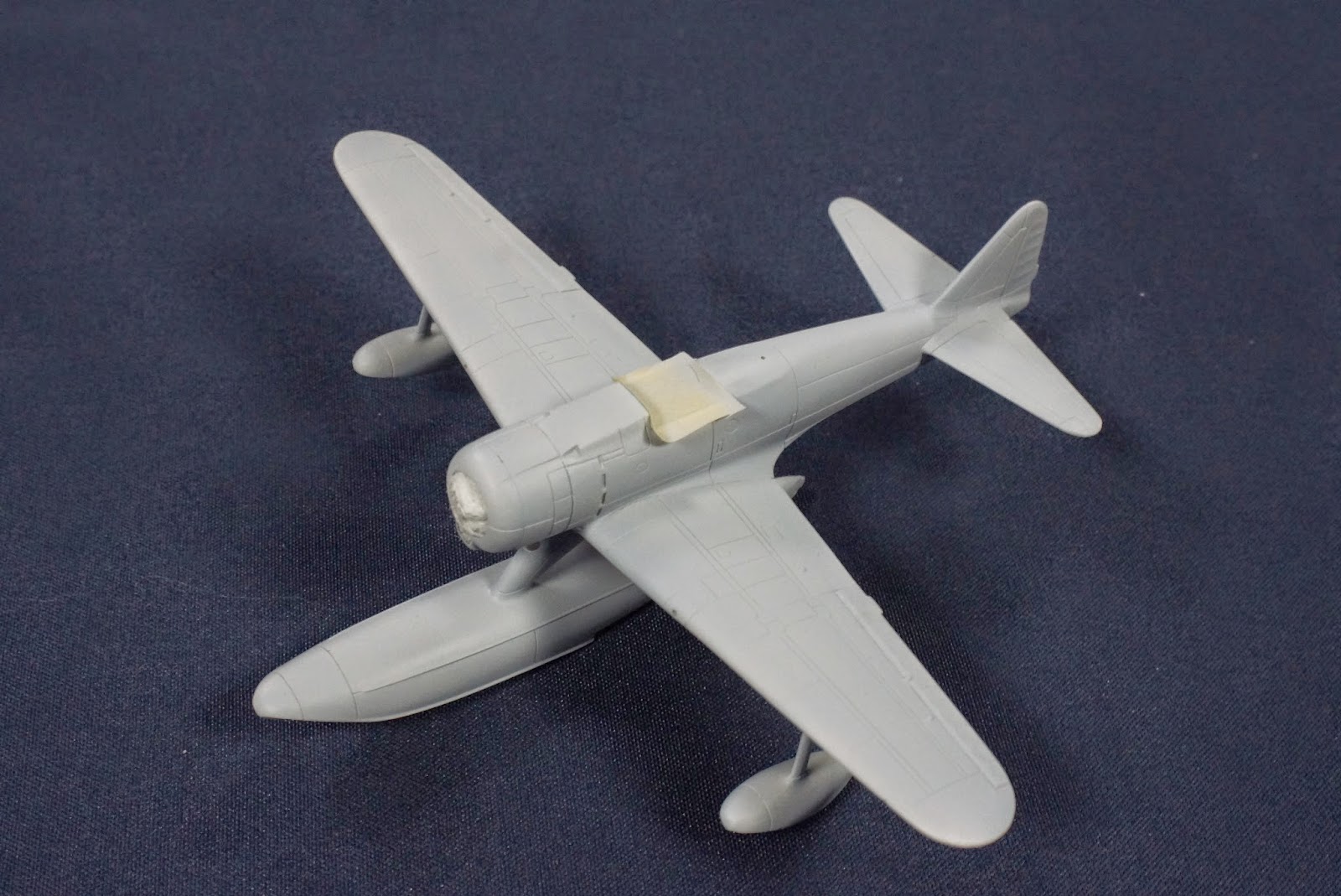 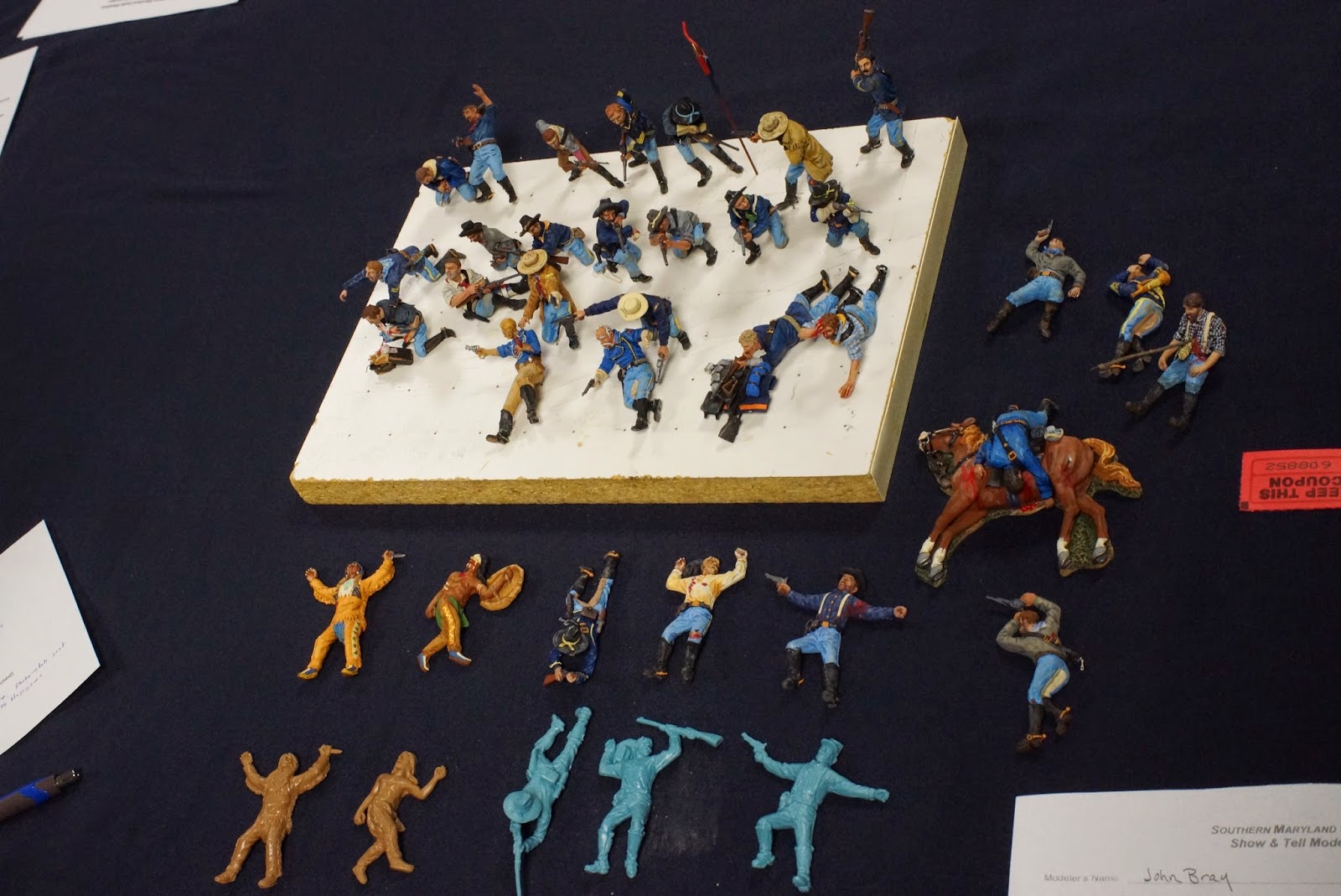 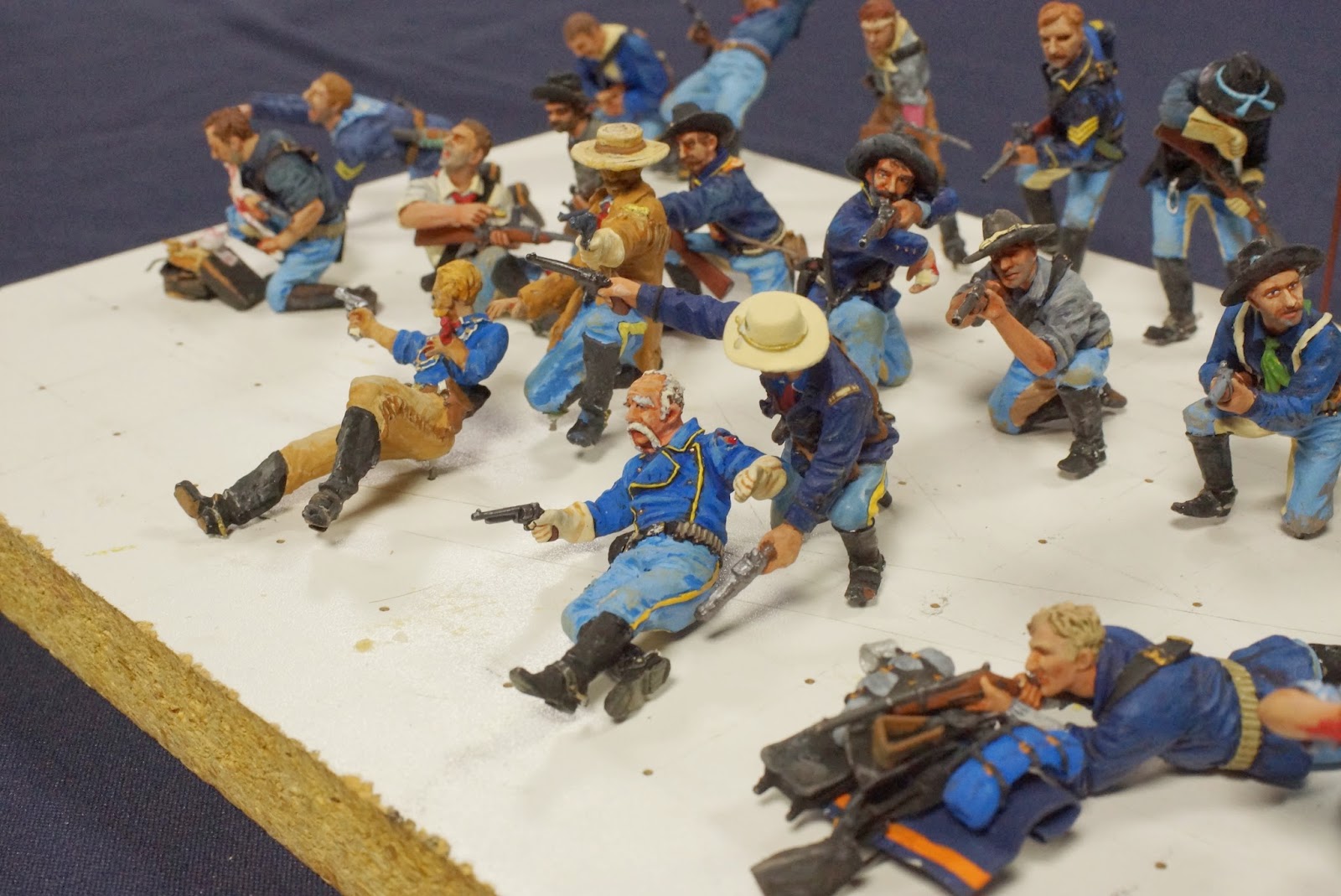 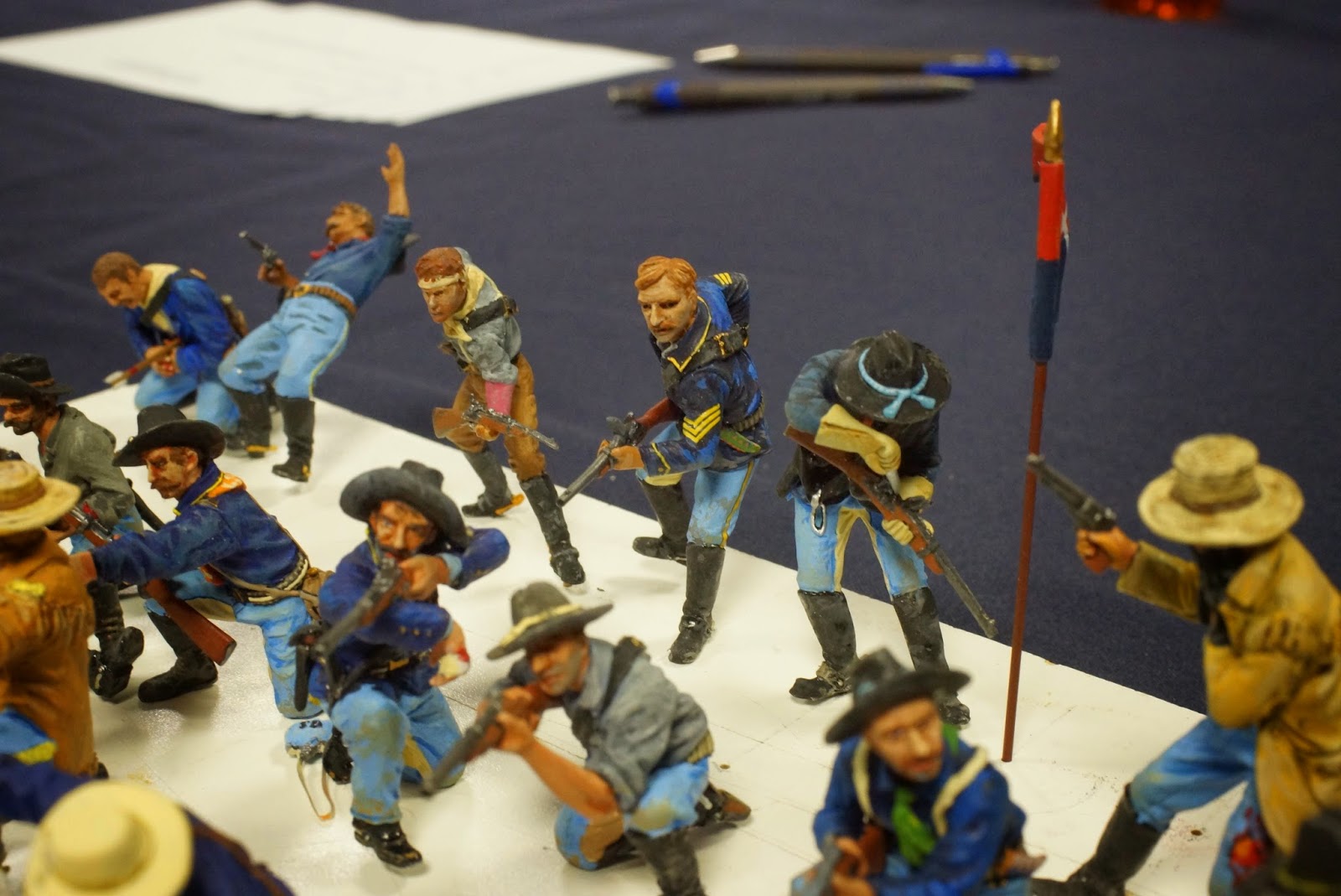 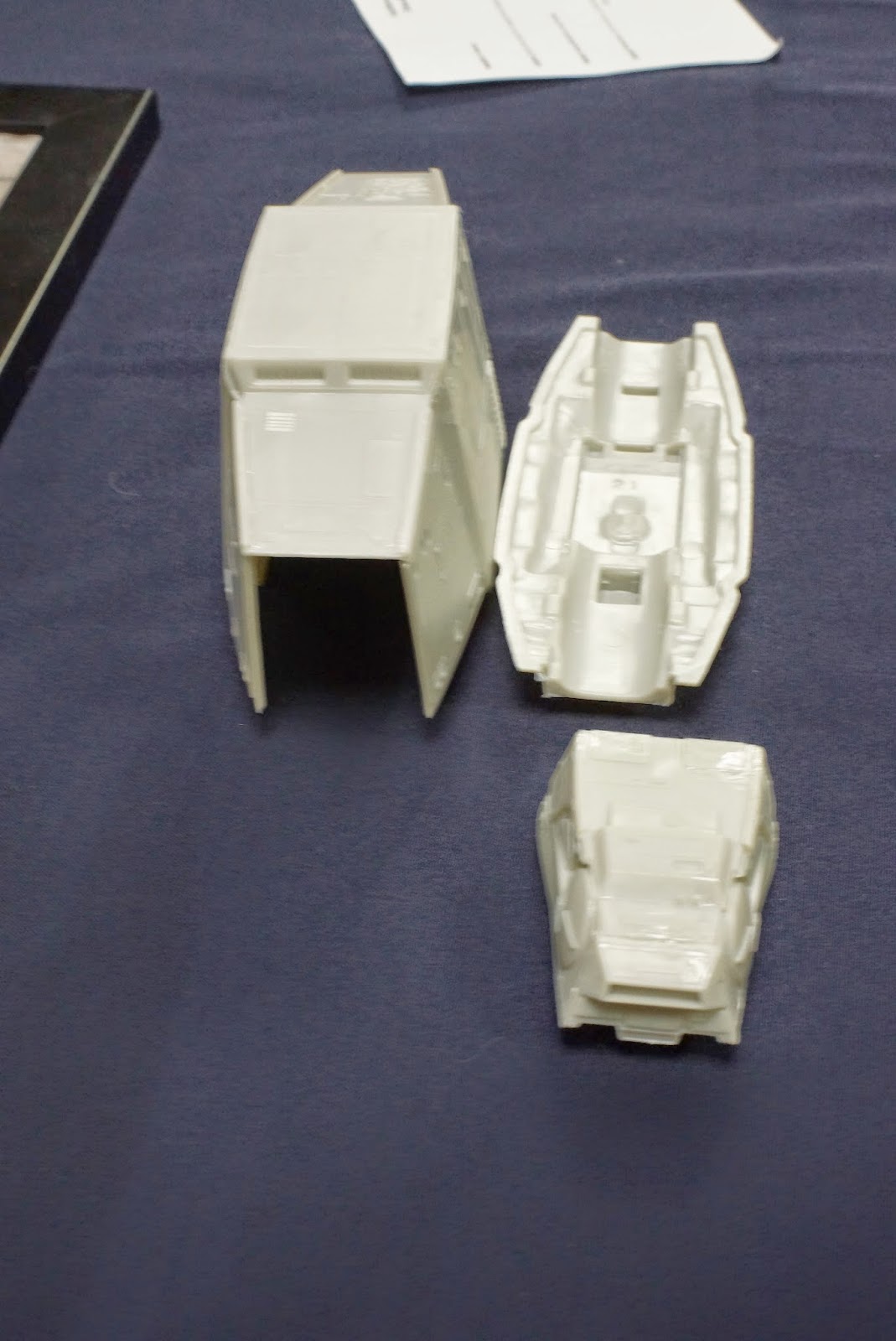 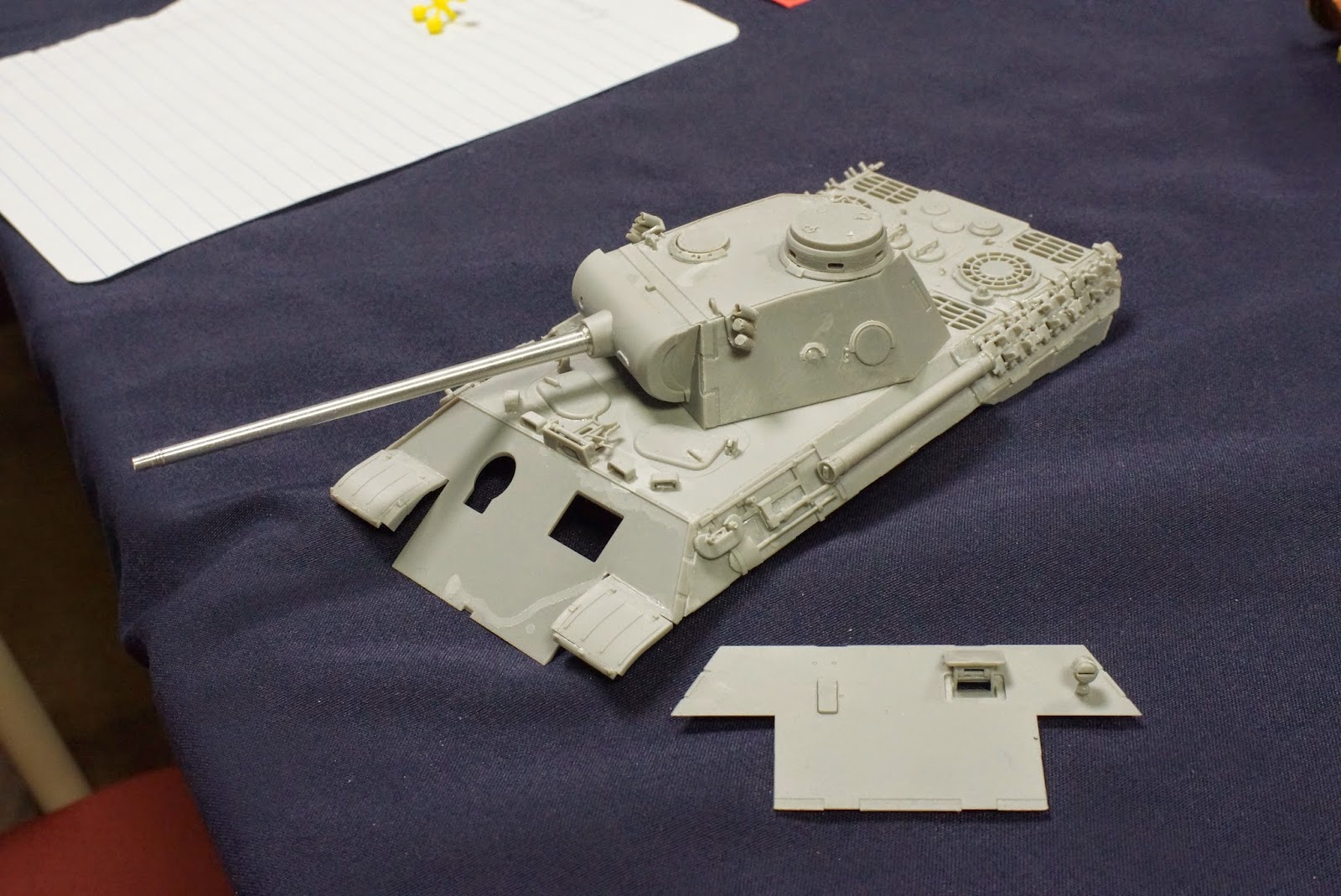 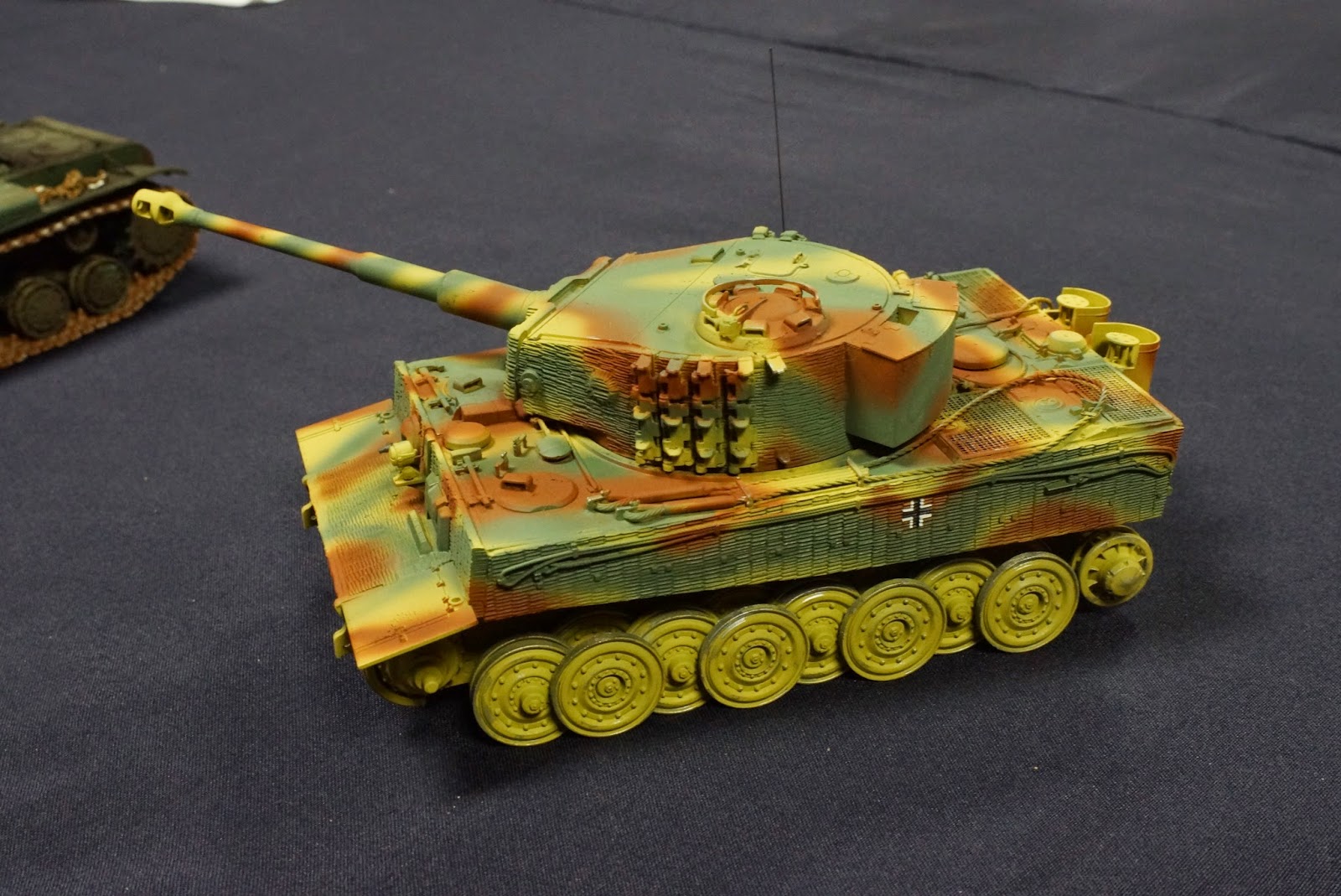 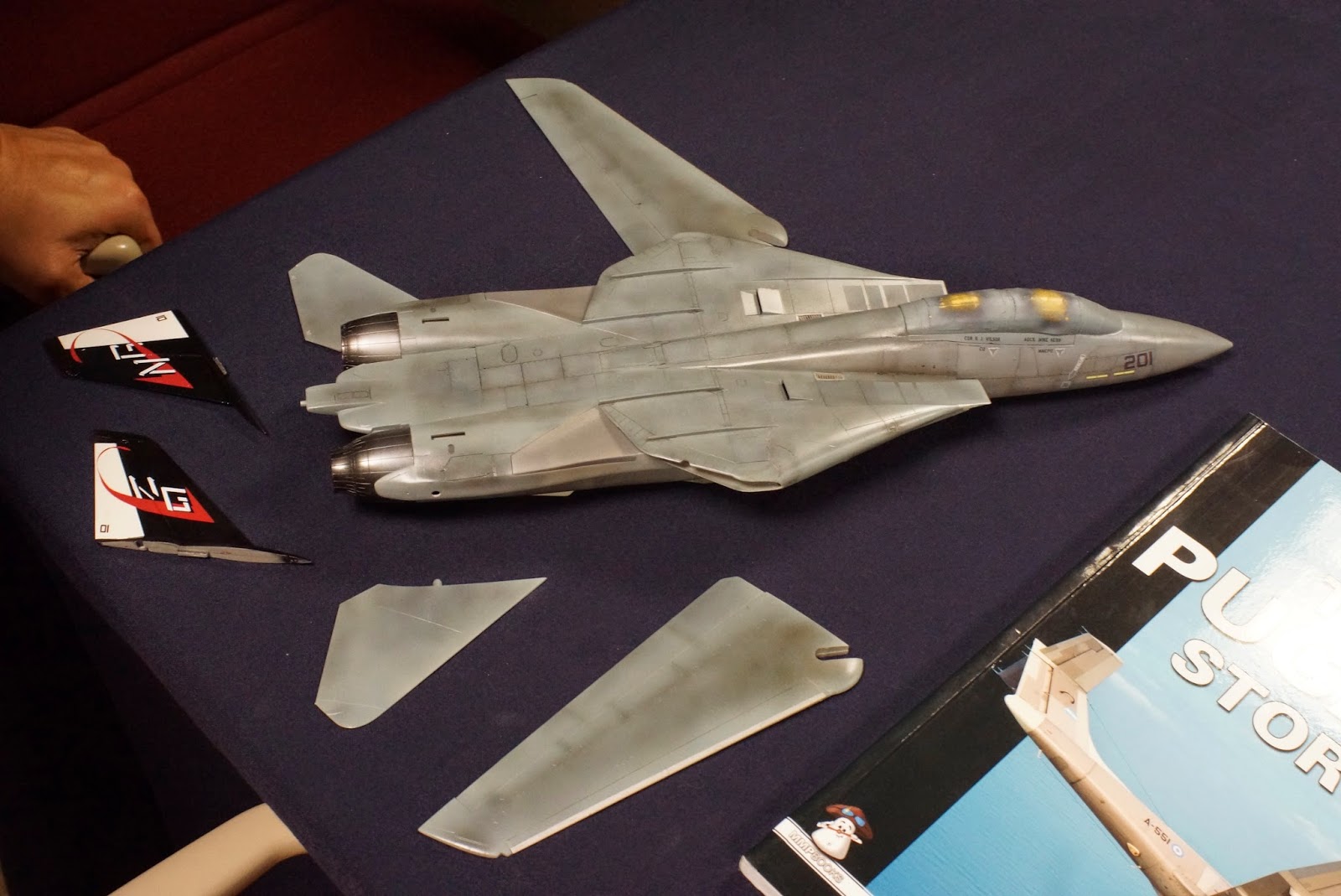 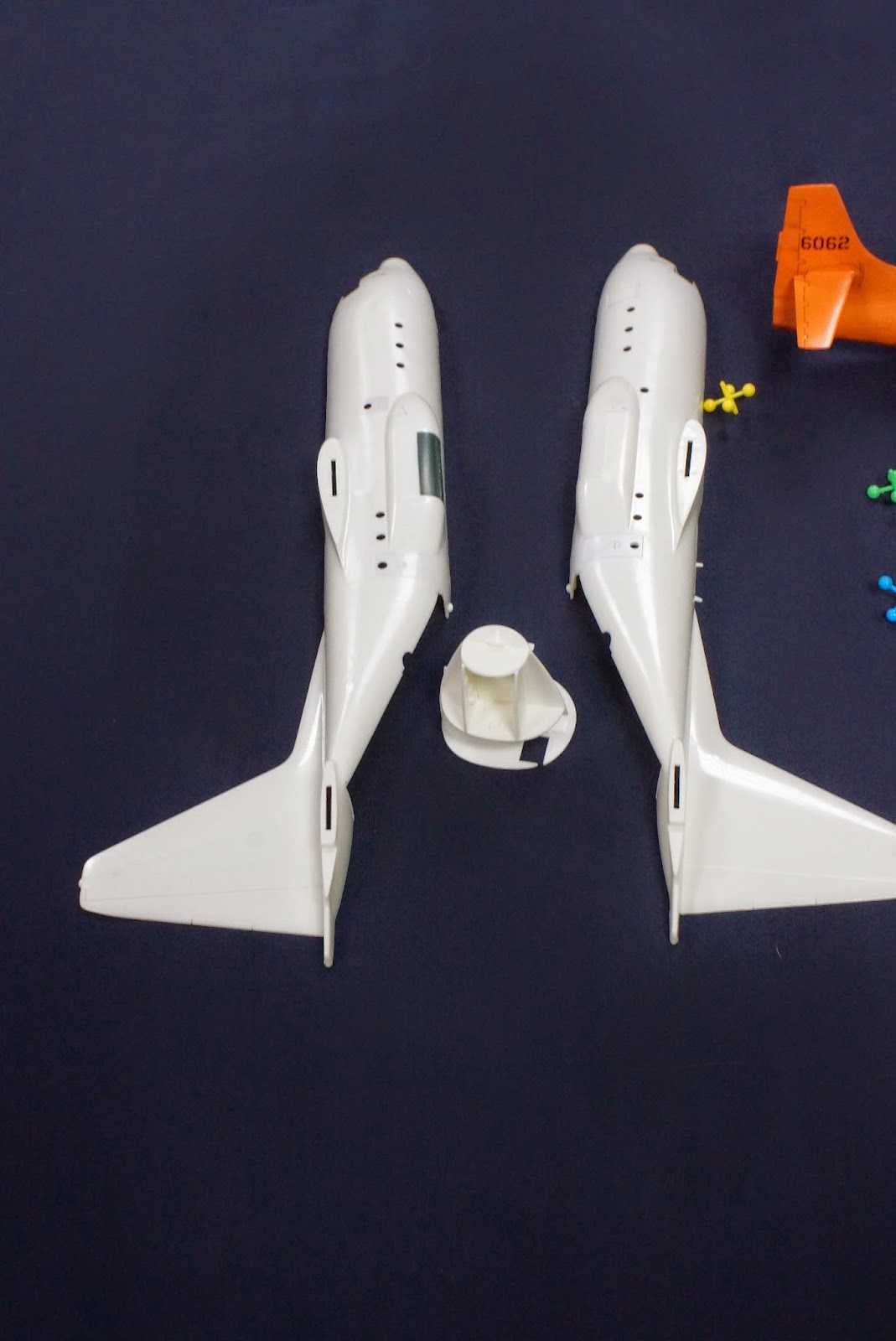 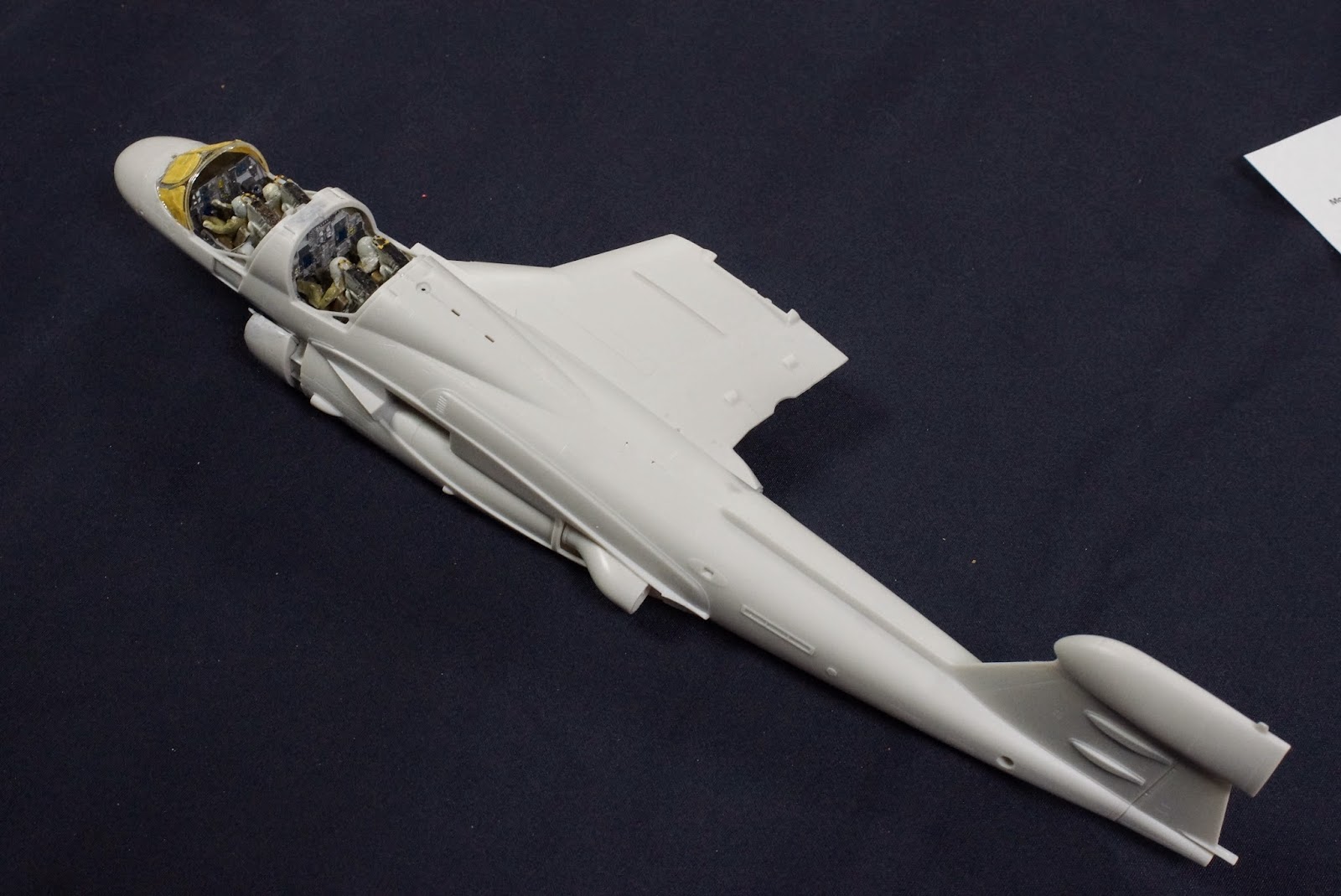