The theme of the January meeting was "Diorama-rama".  There were 8 theme models and 5 other completed builds. 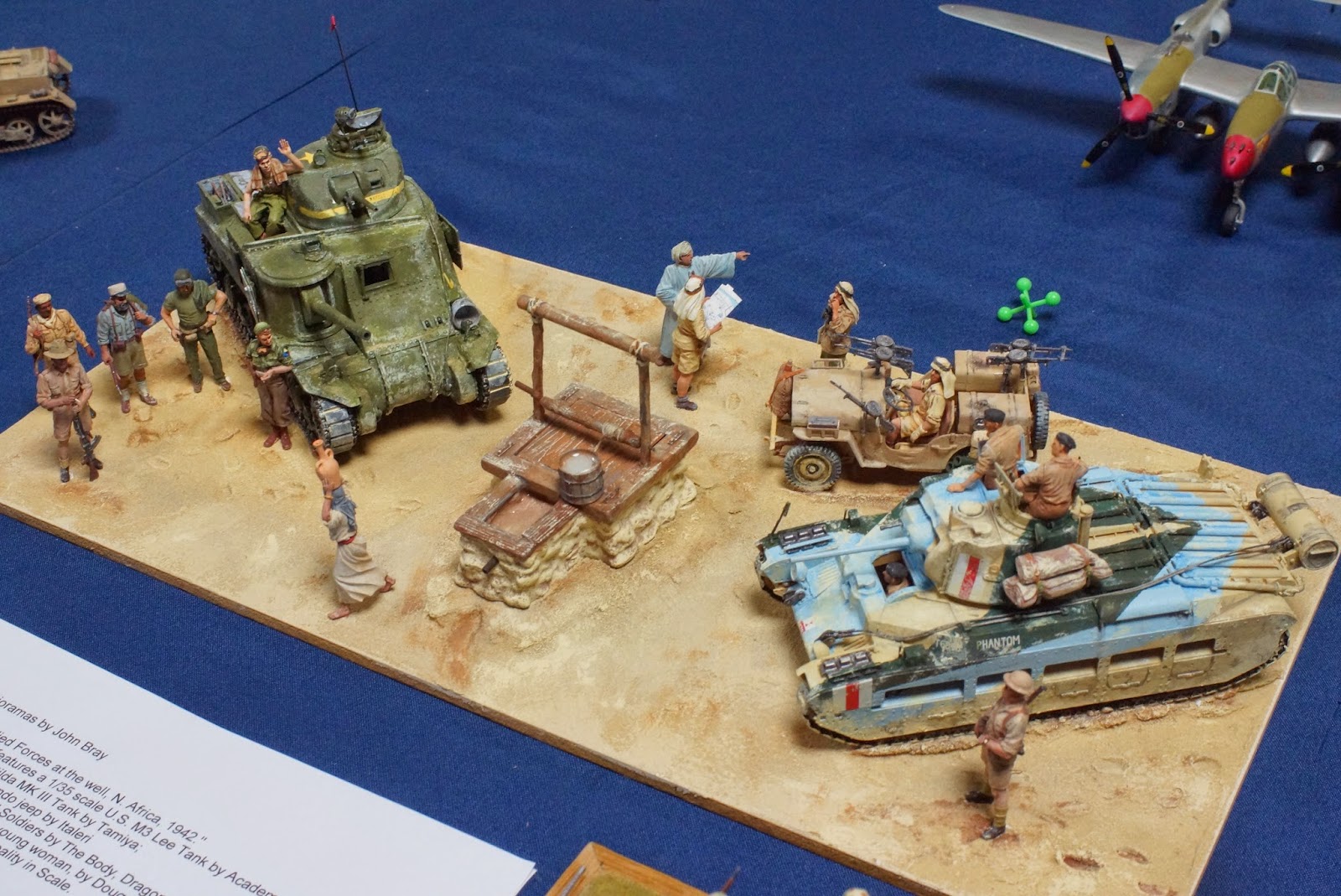 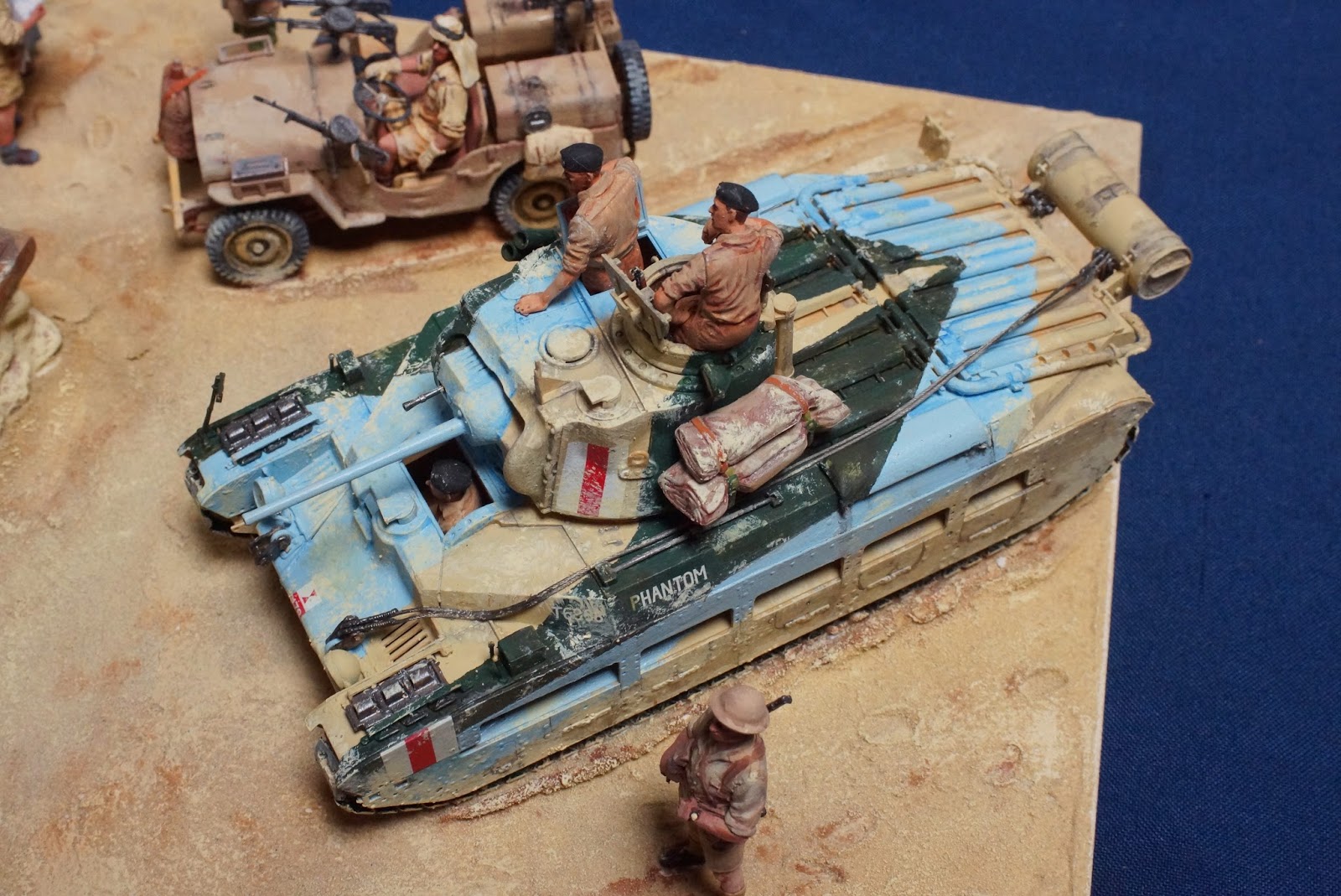 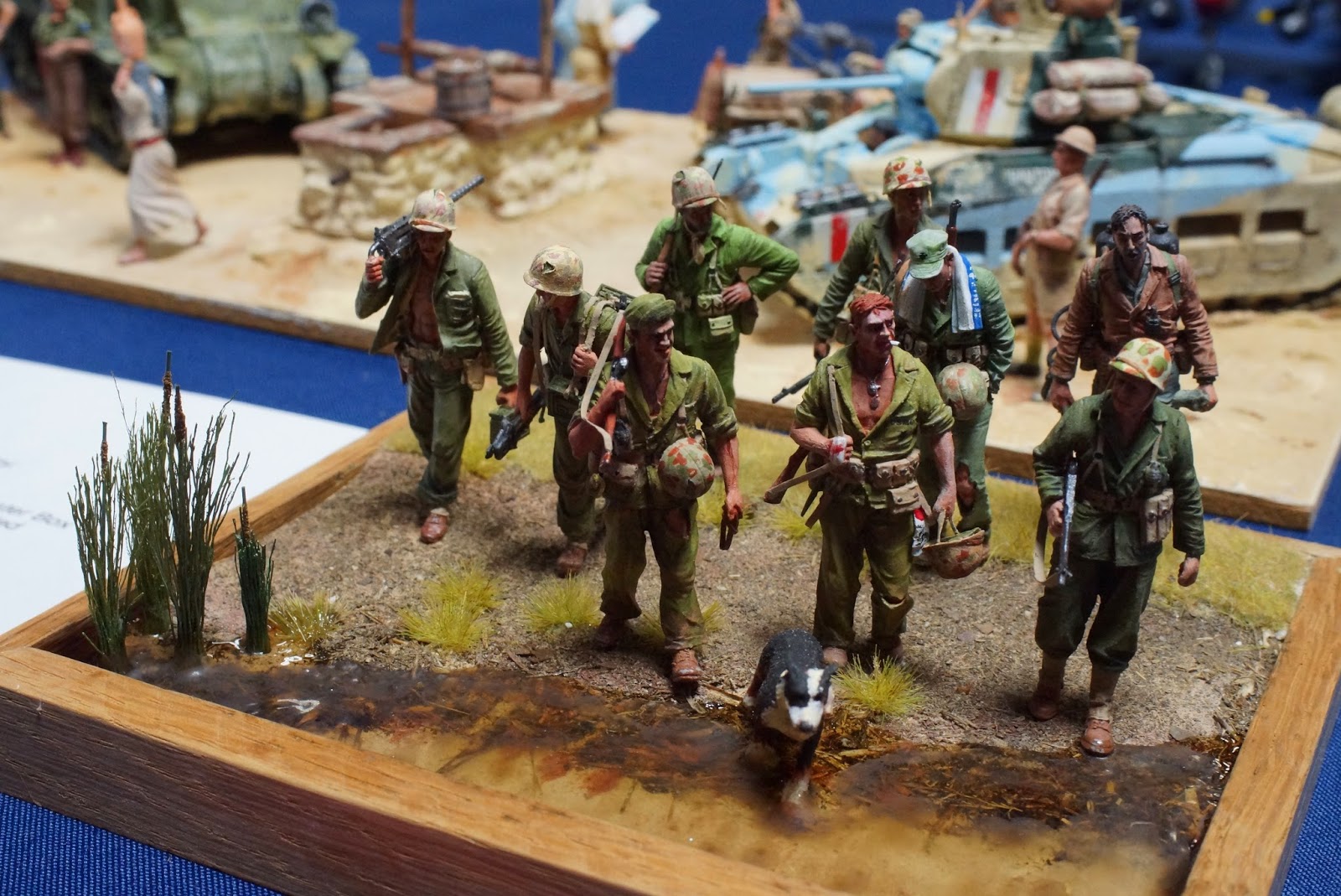 Off the Line by John Bray
1:35 Evolution Miniatures
Depicts U.S. Marines coming off the front lines for a brief rest from the intense Battle of Peleliu, 1944. 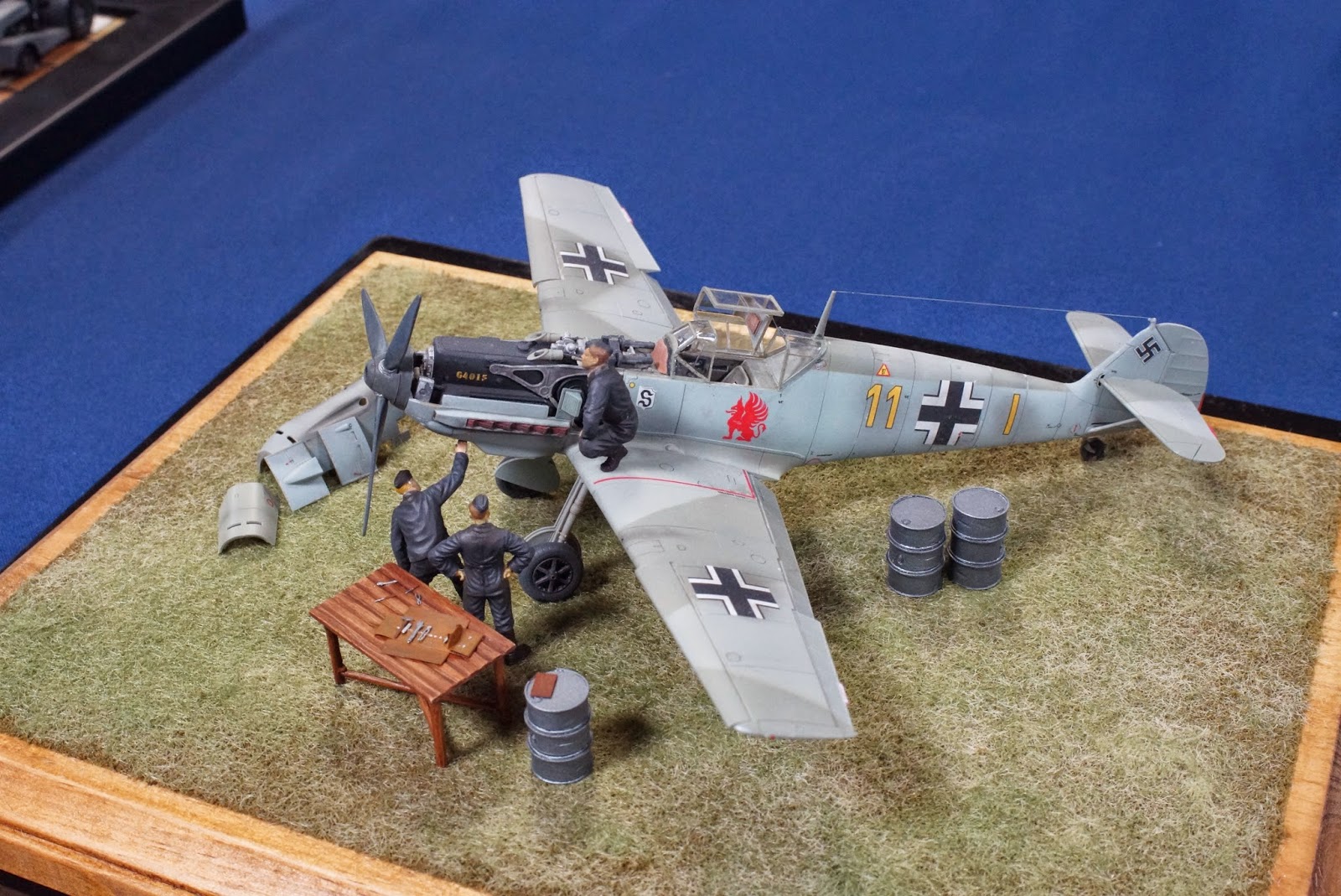 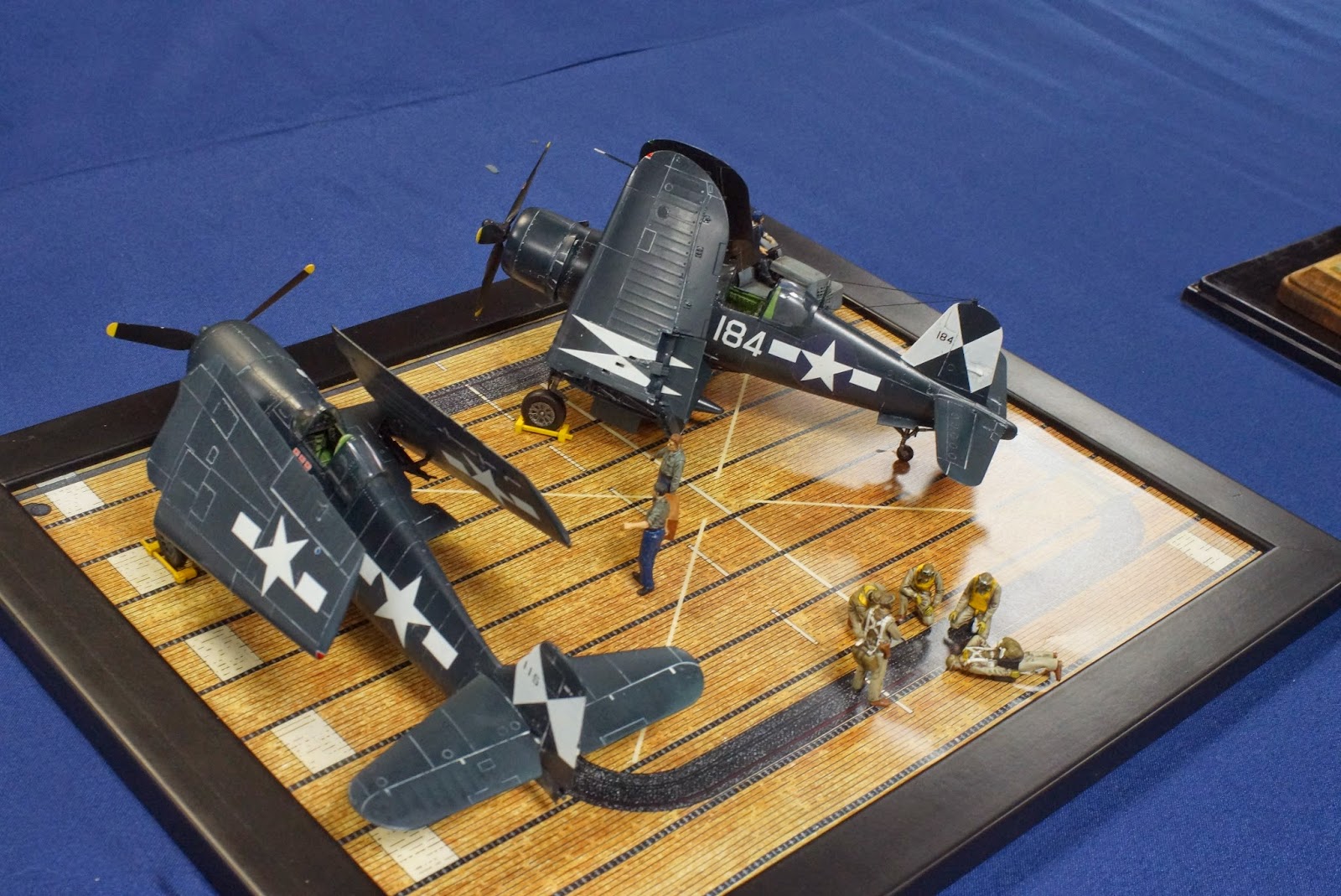 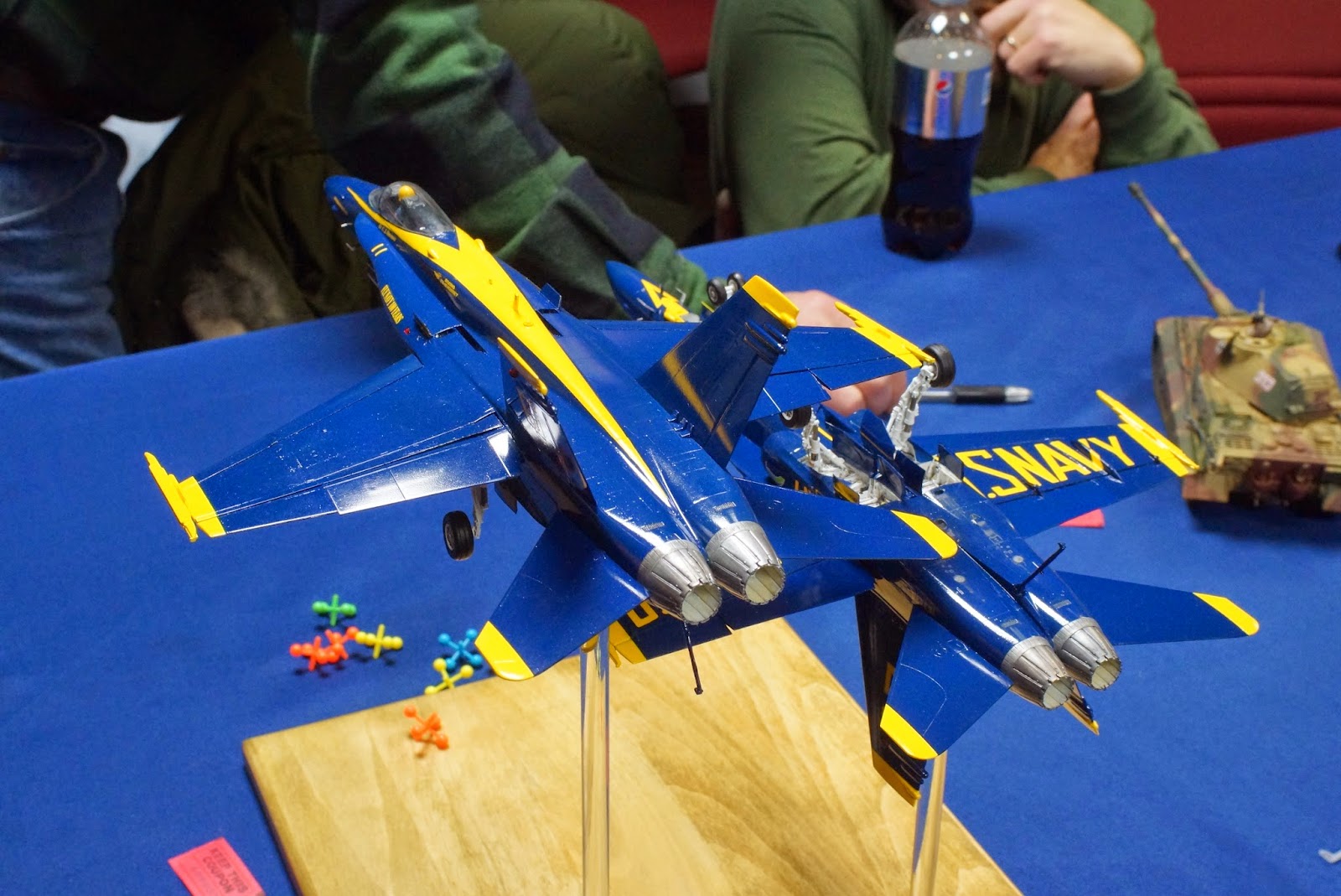 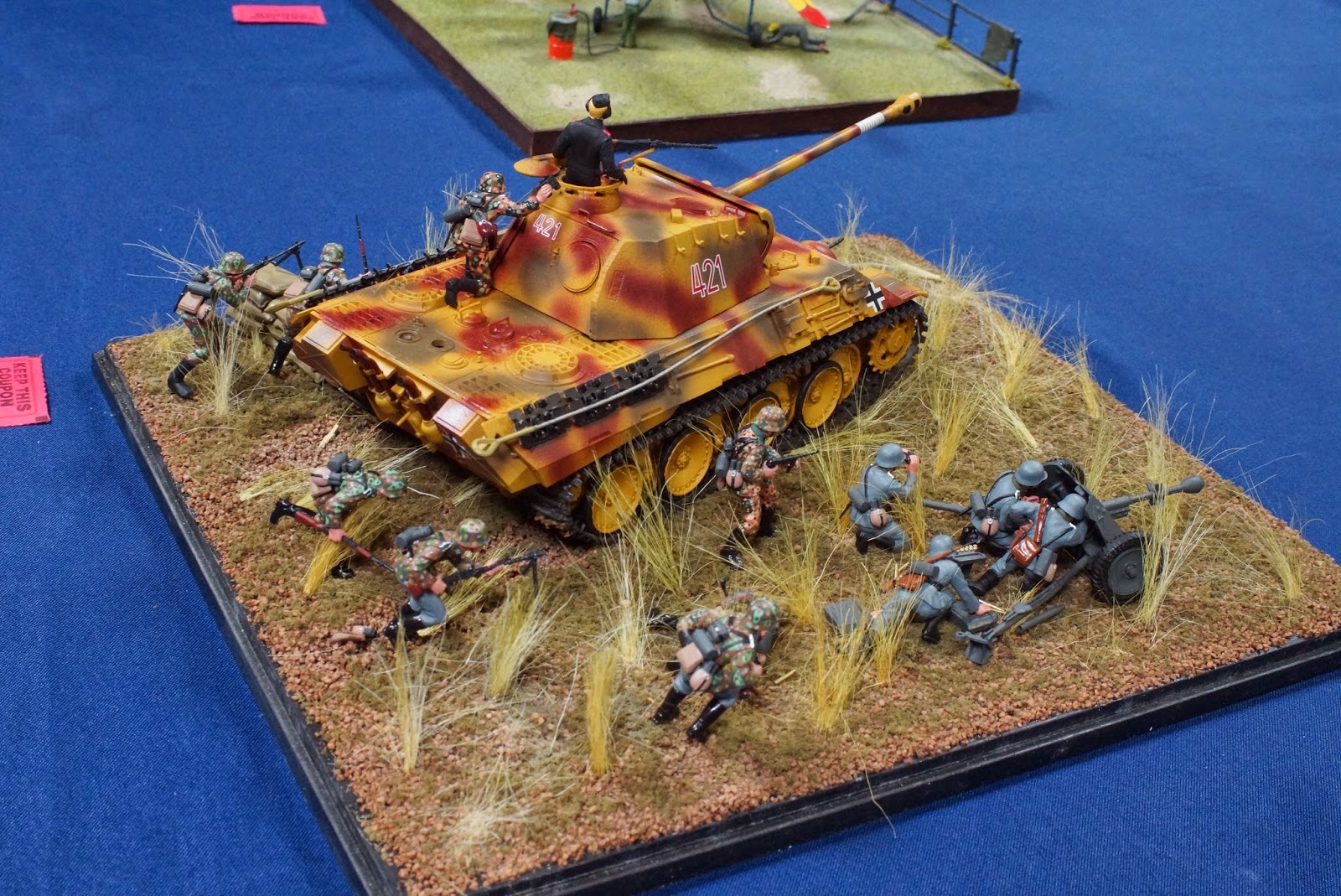 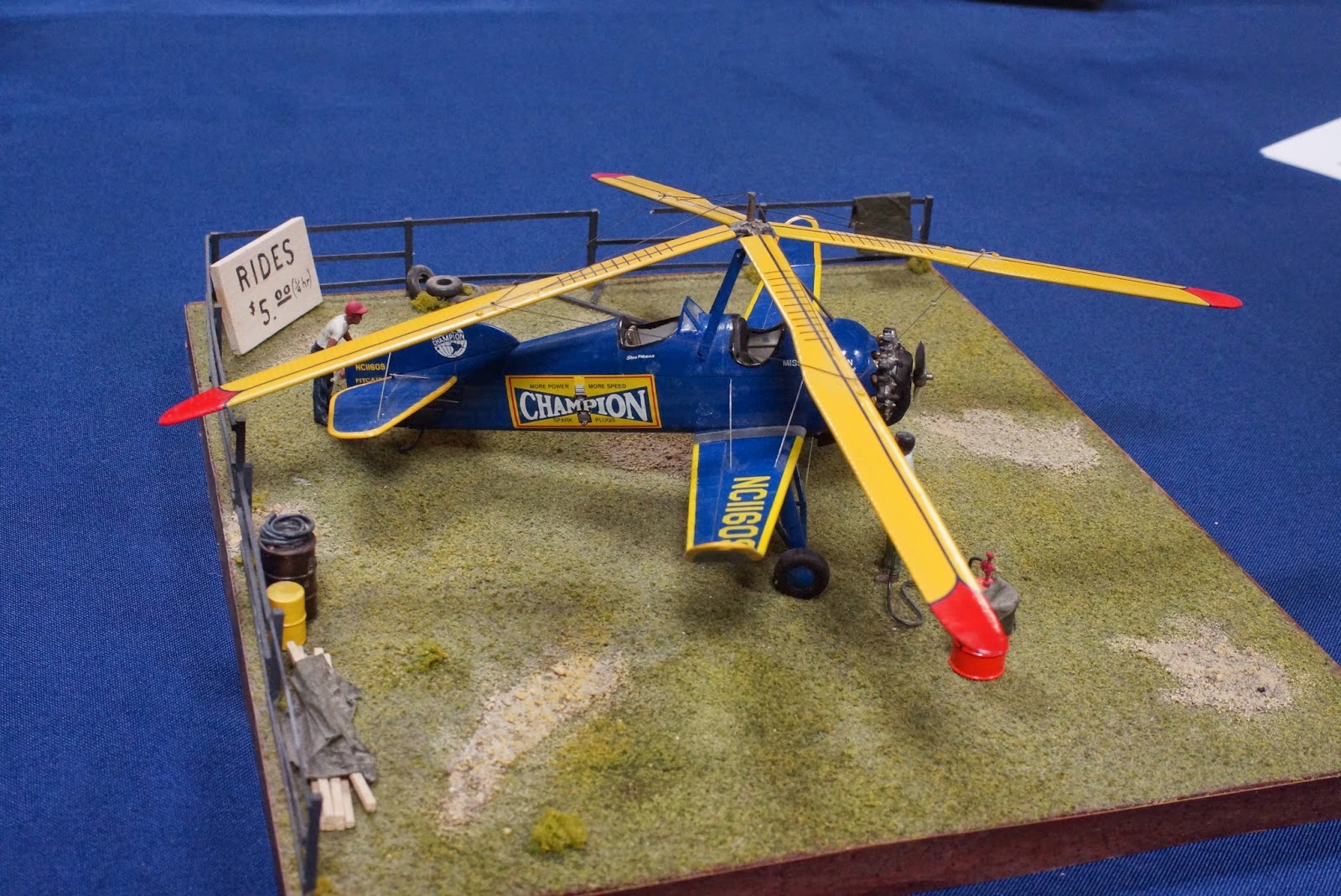 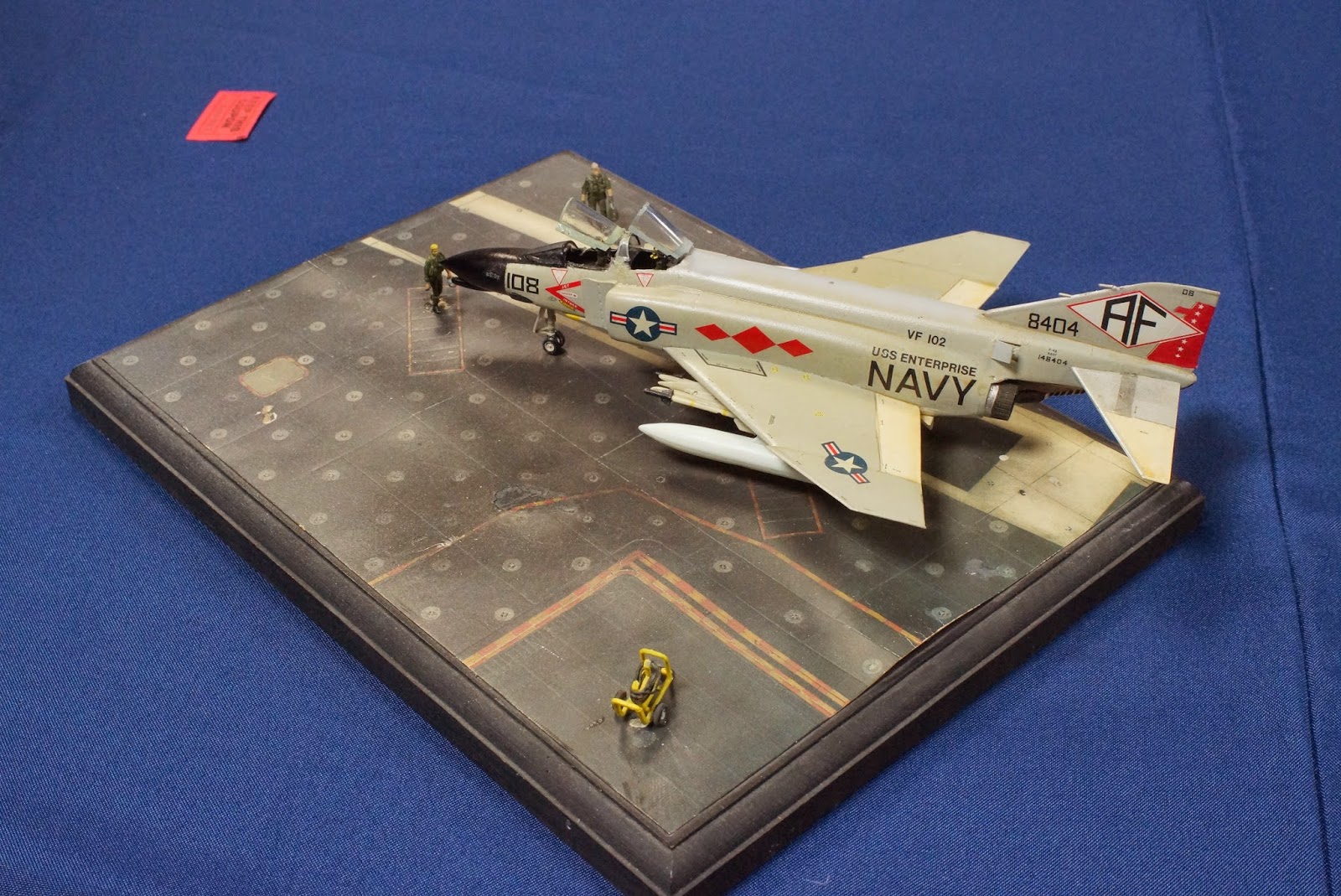 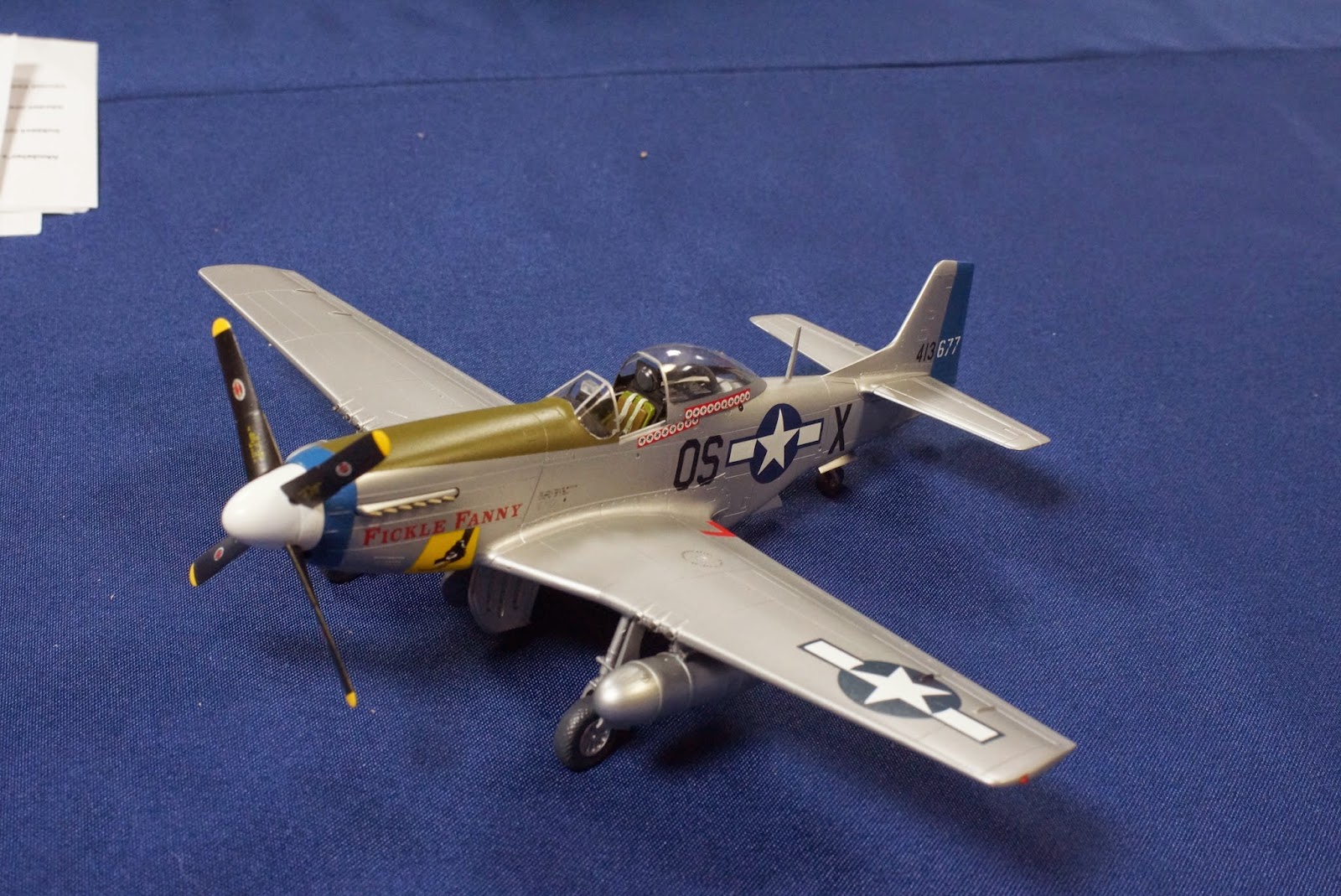 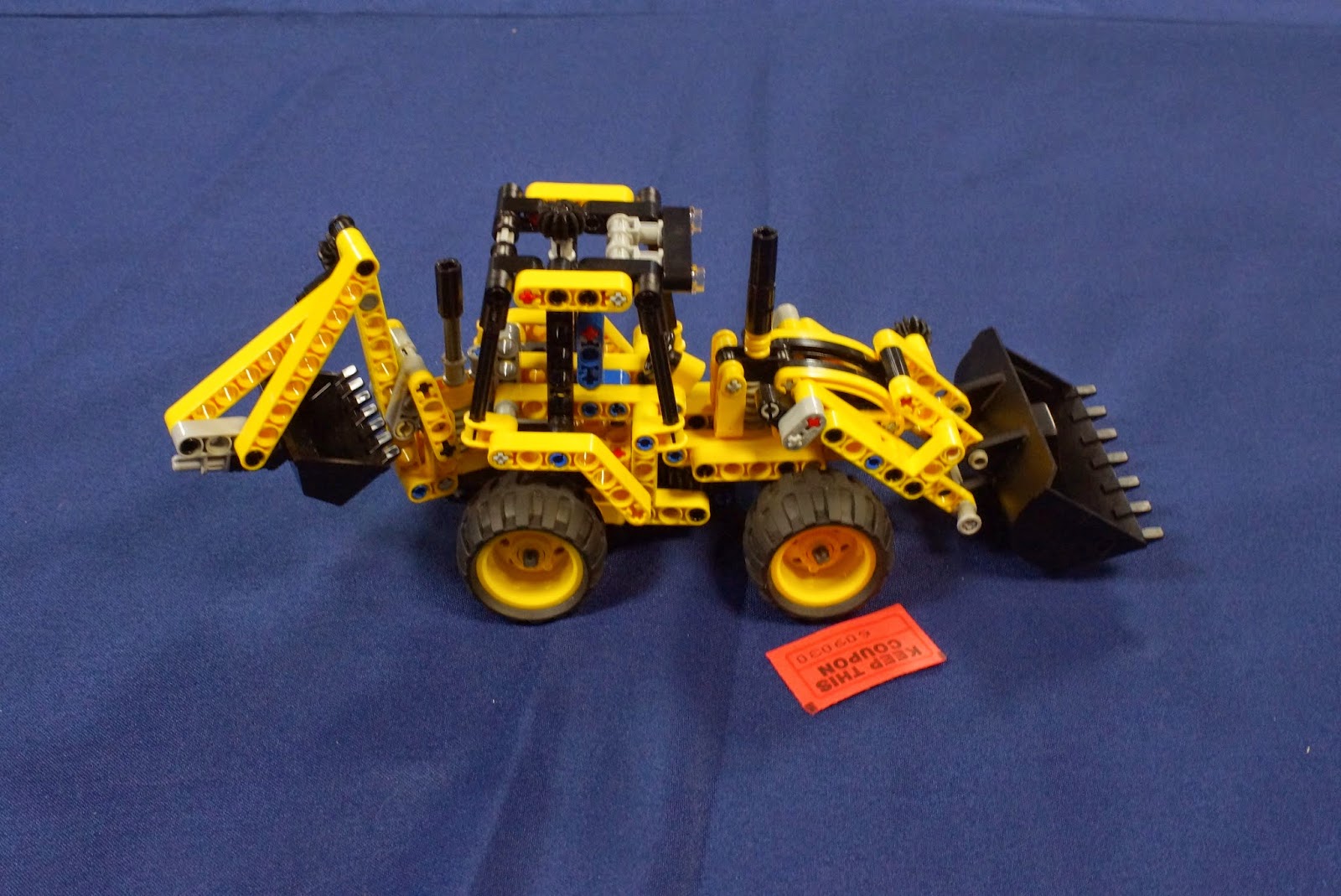 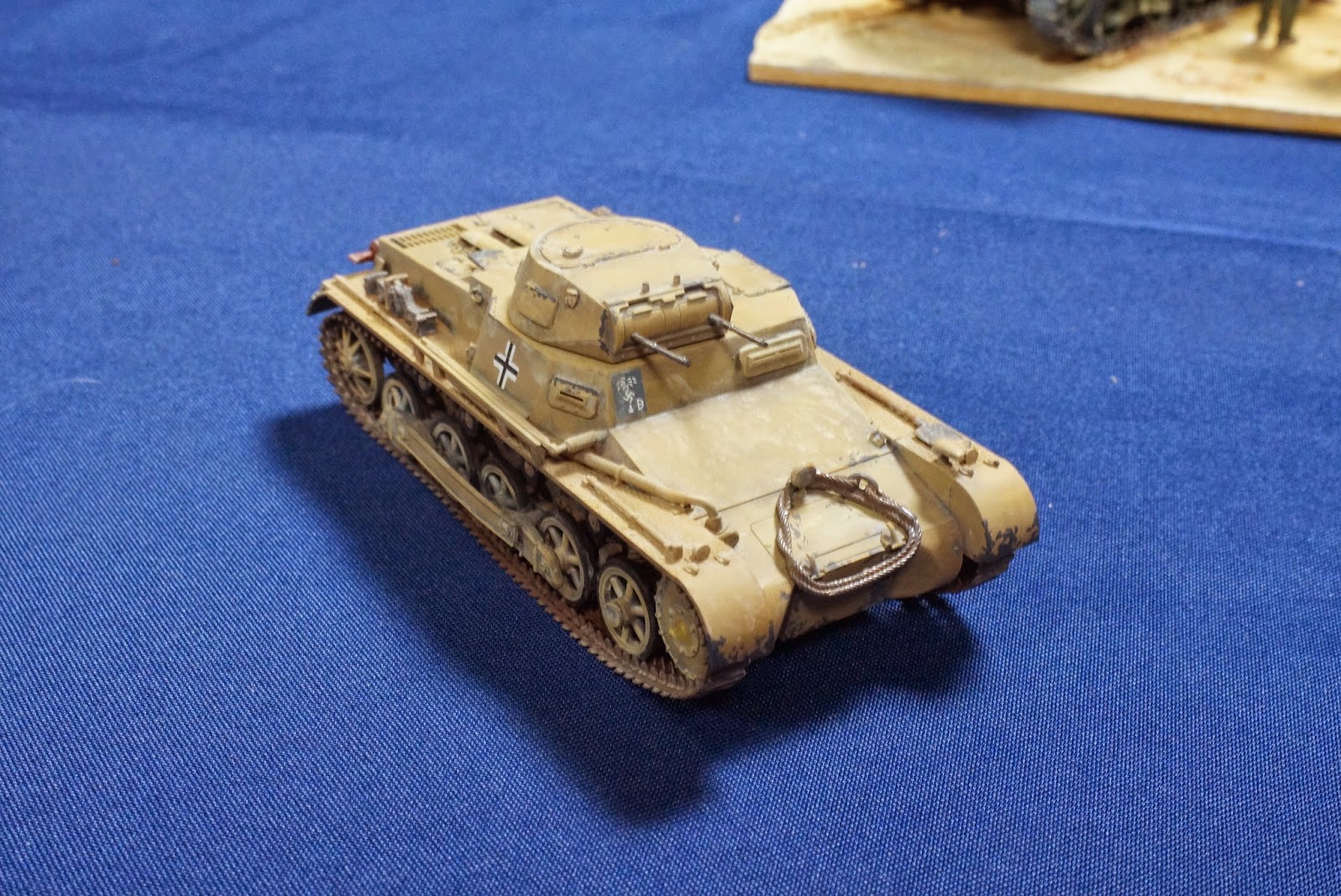 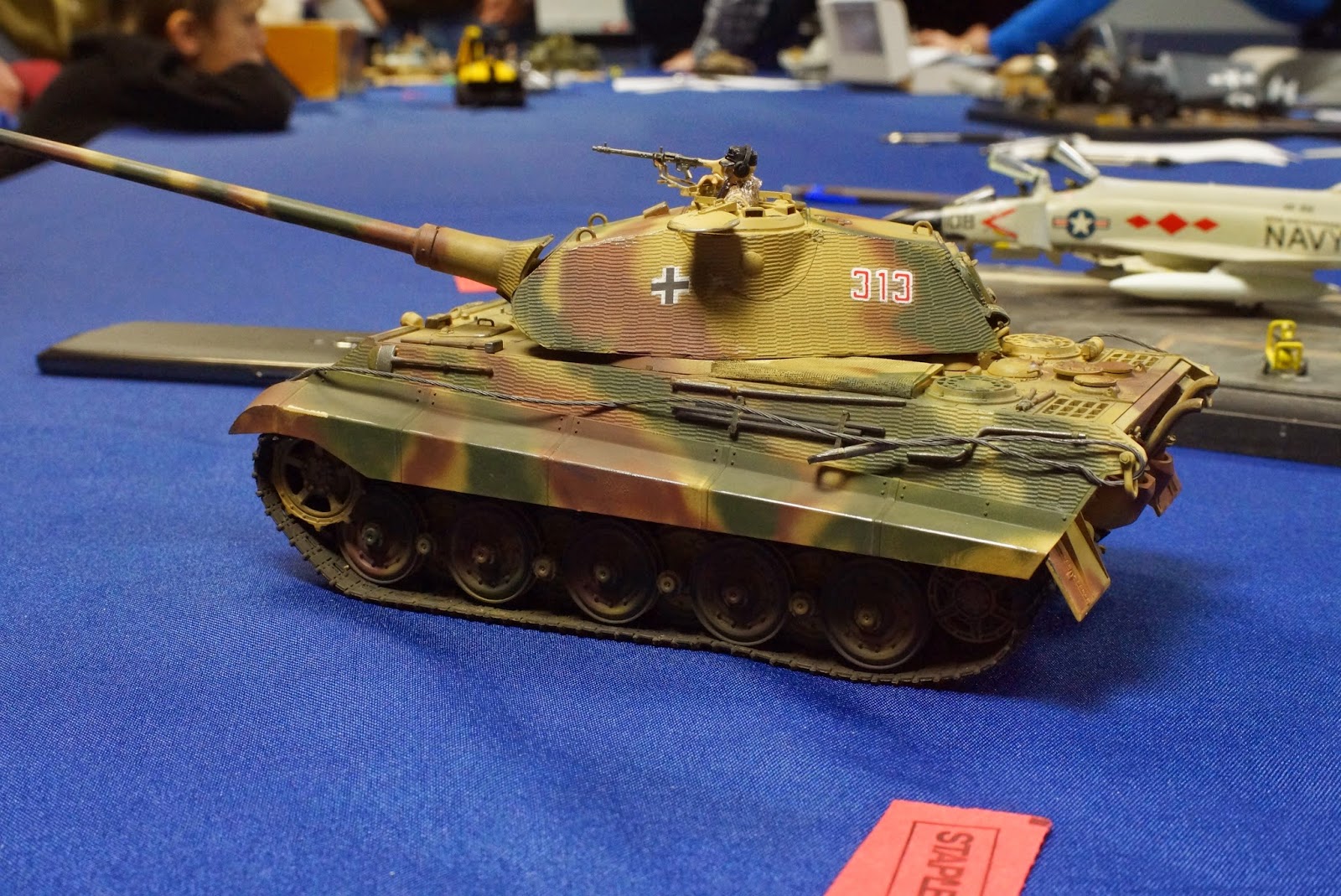 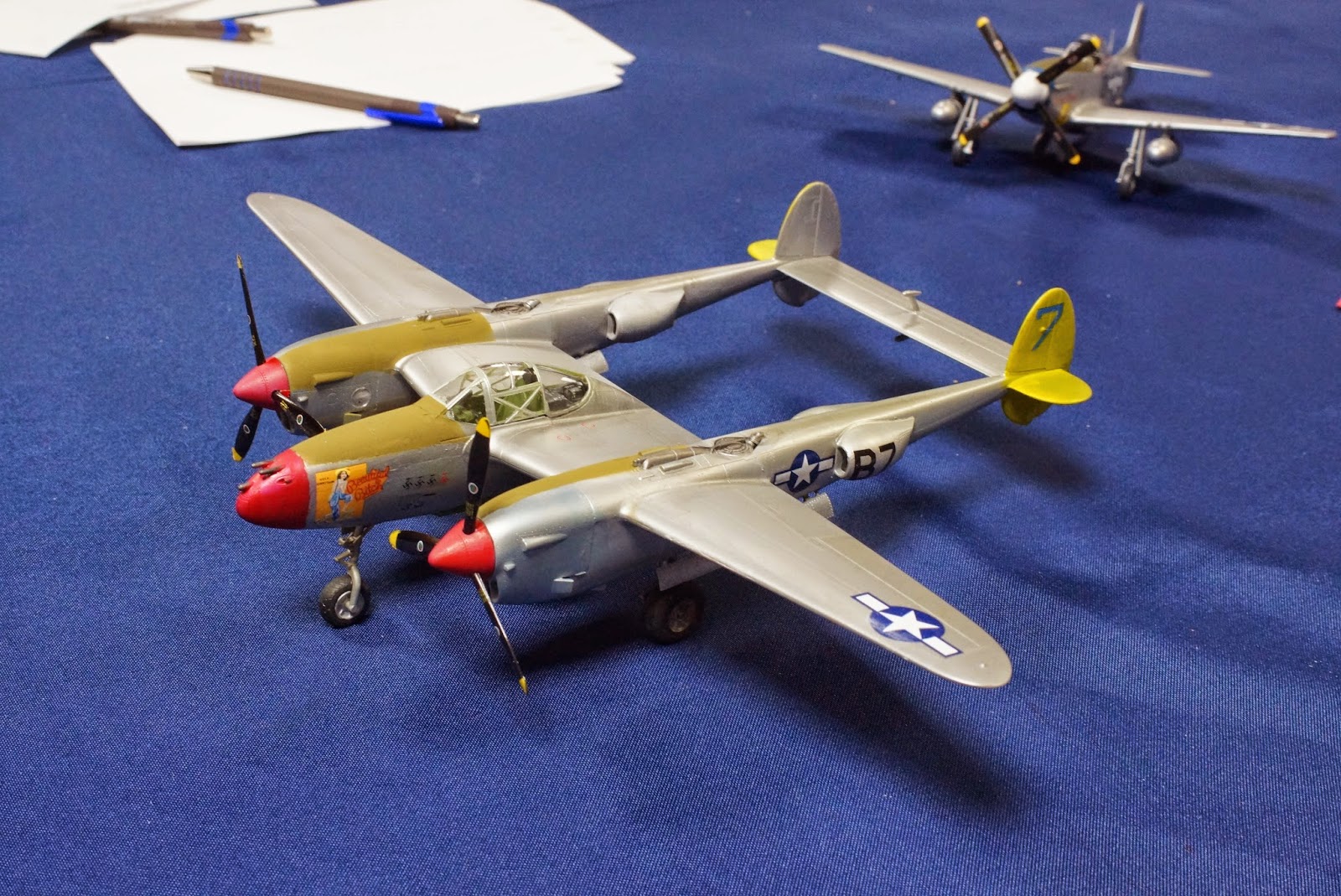 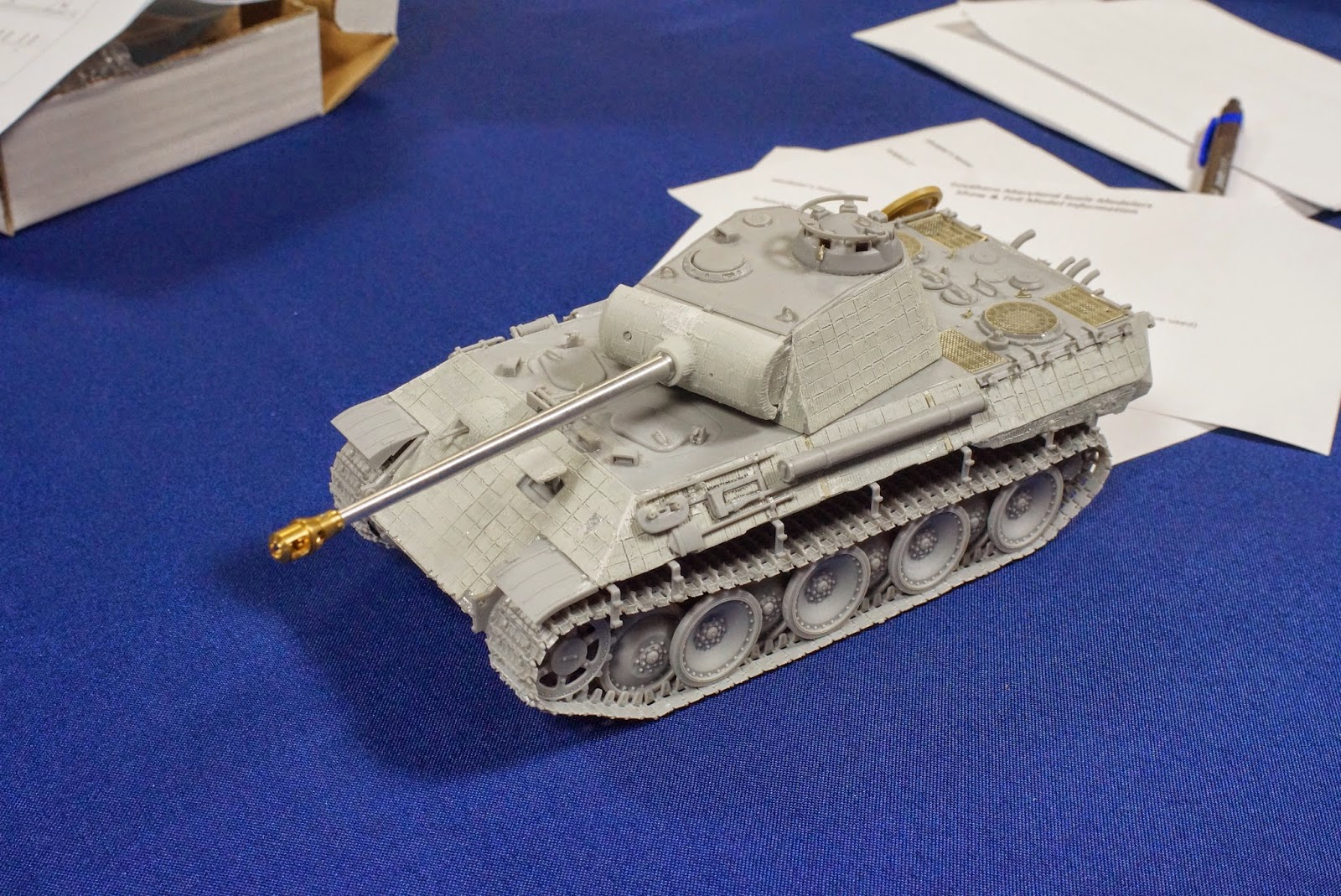 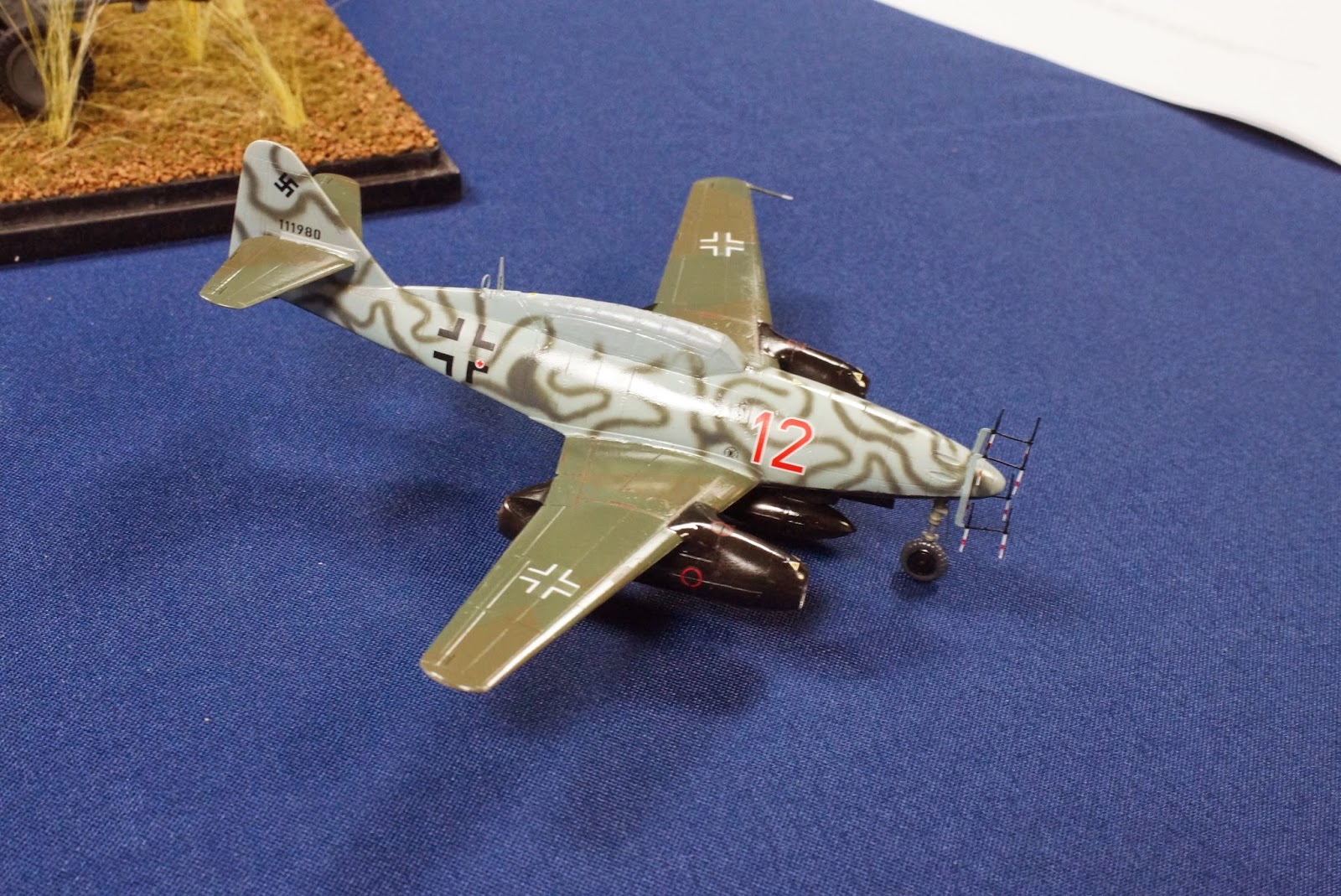 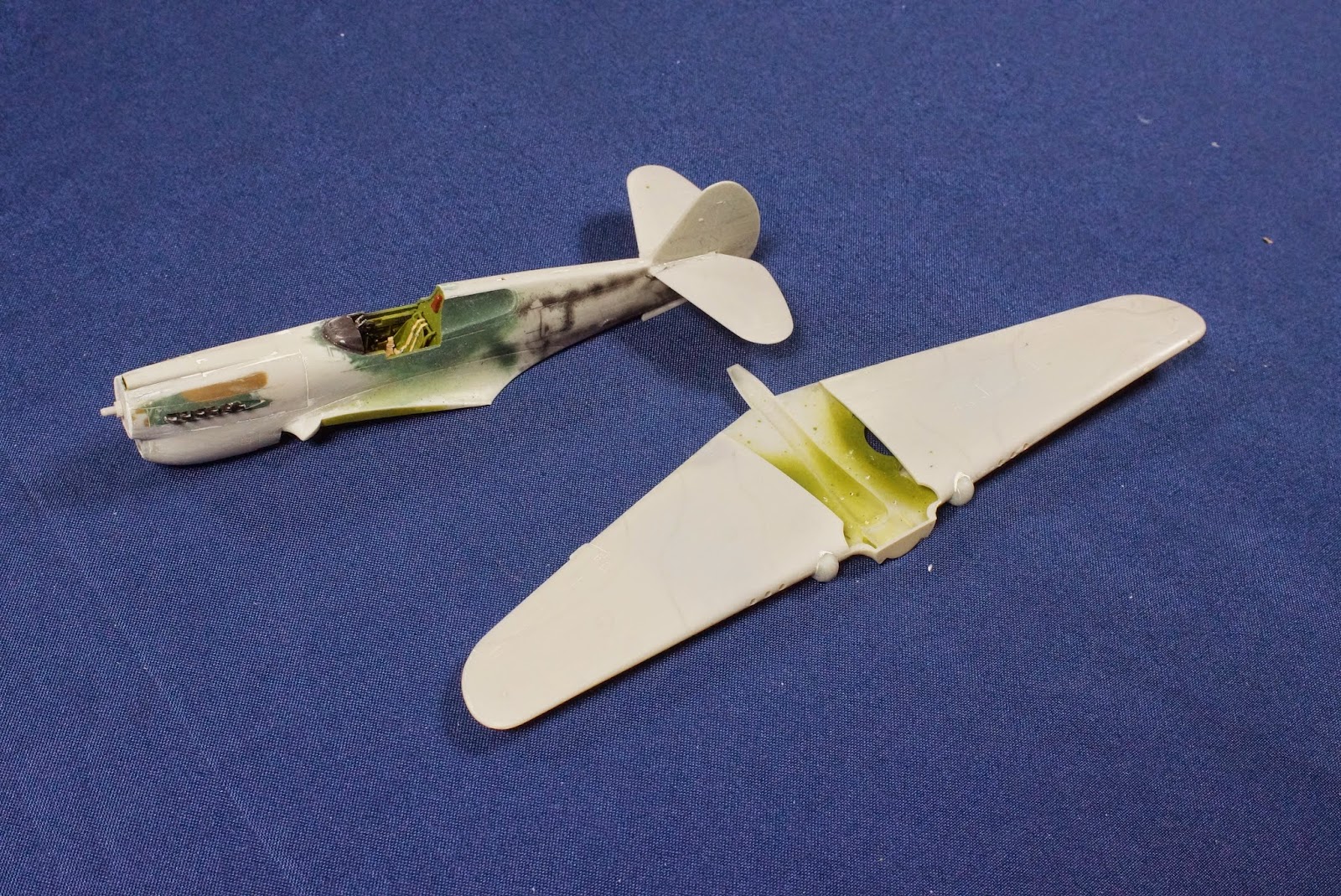 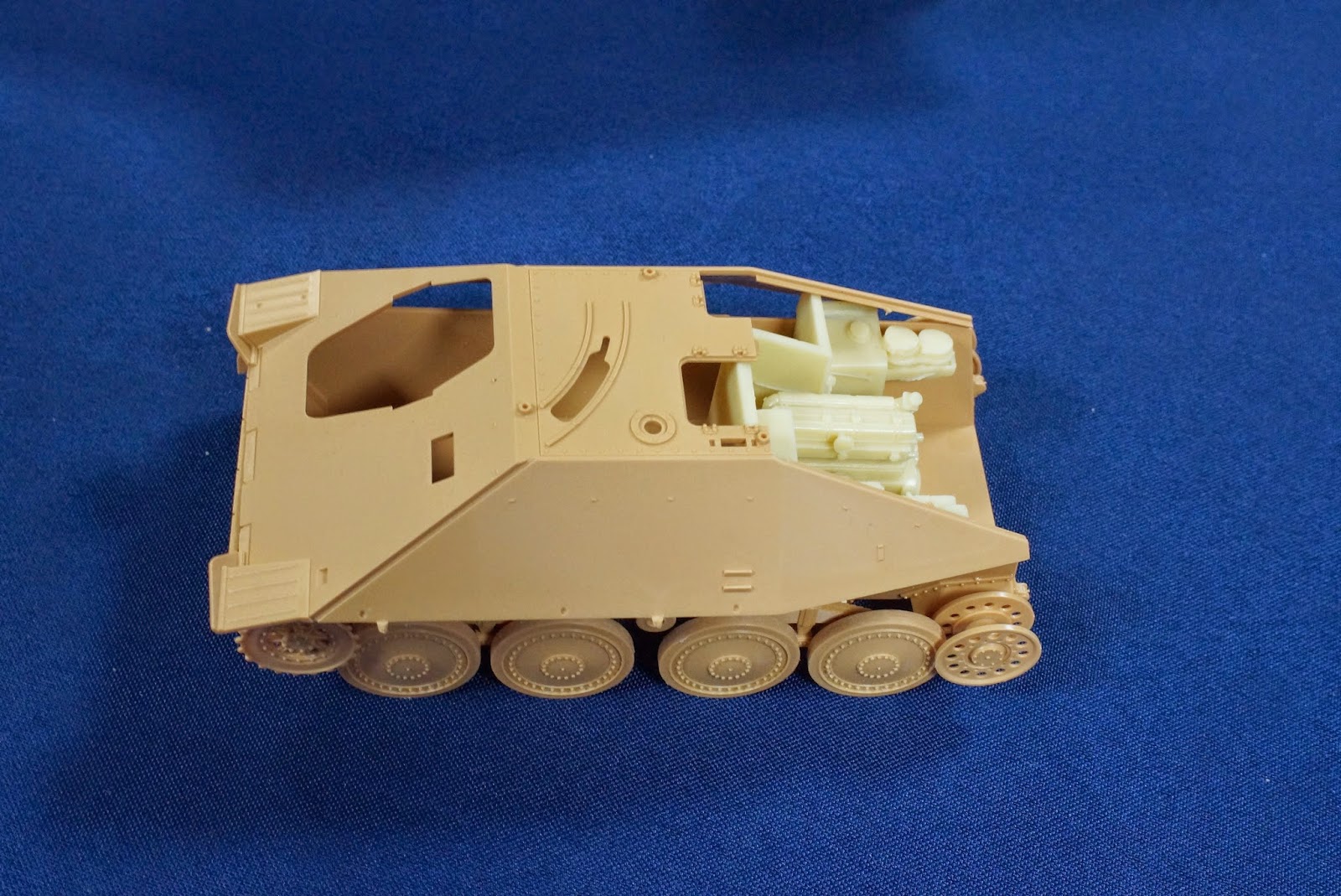 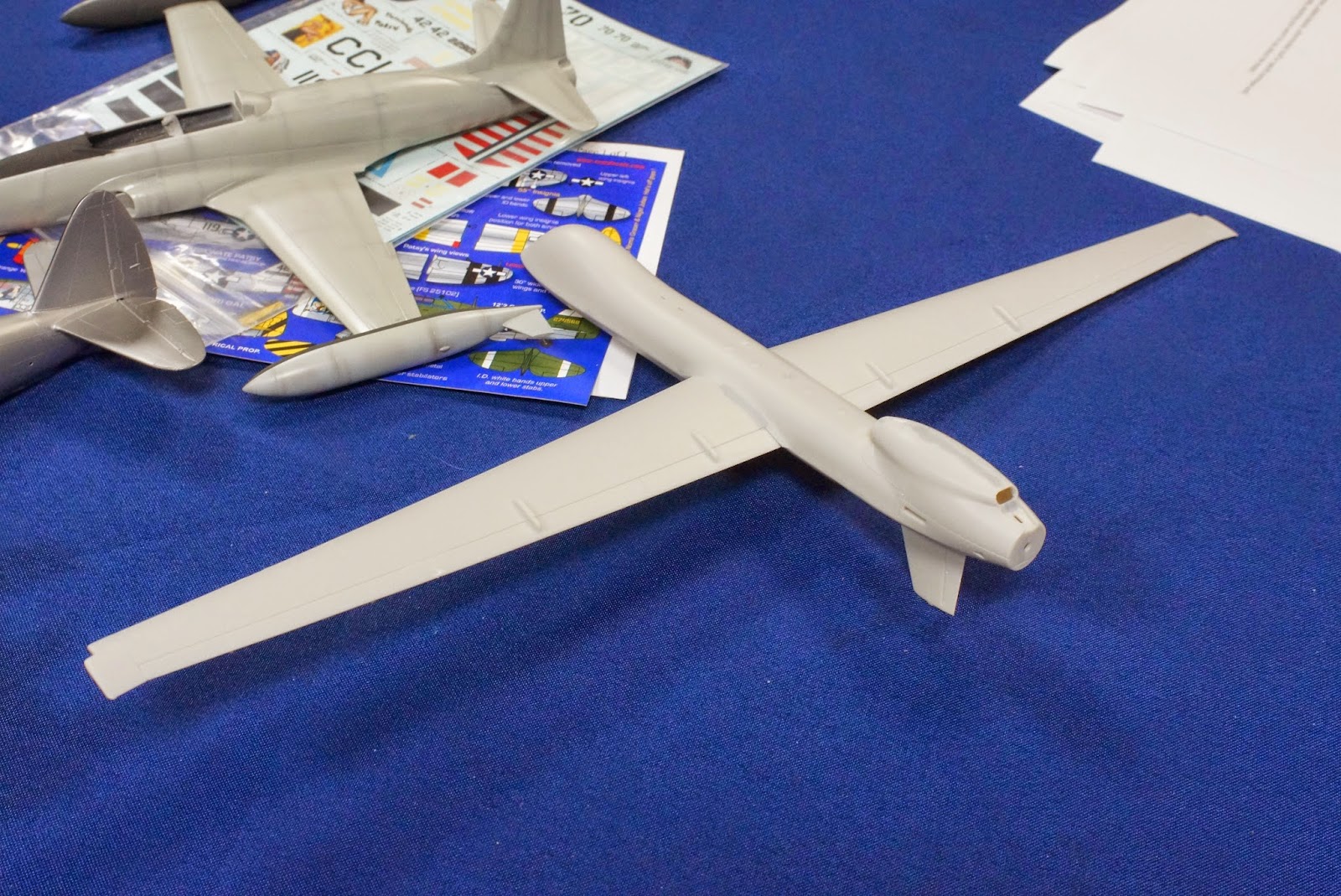 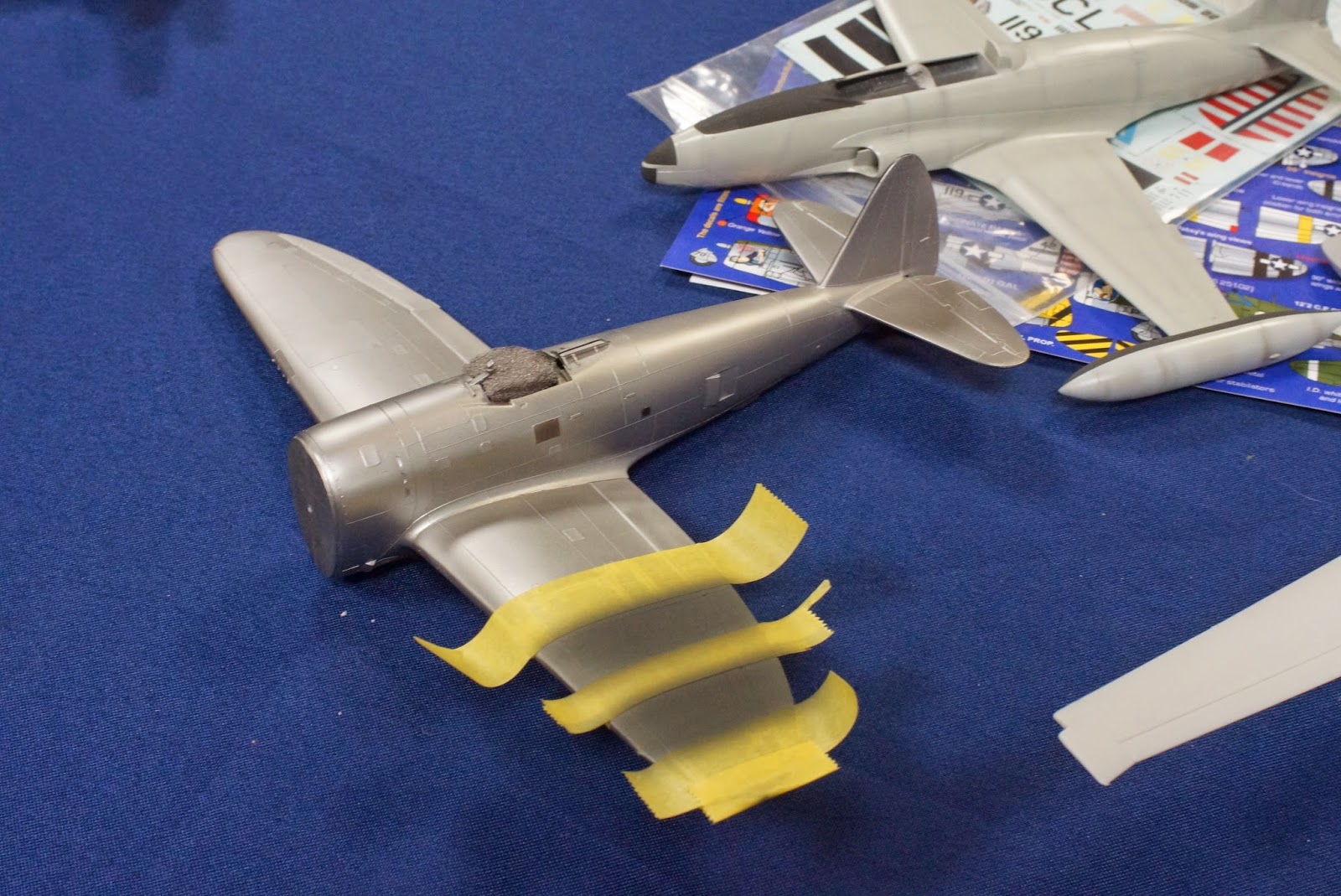 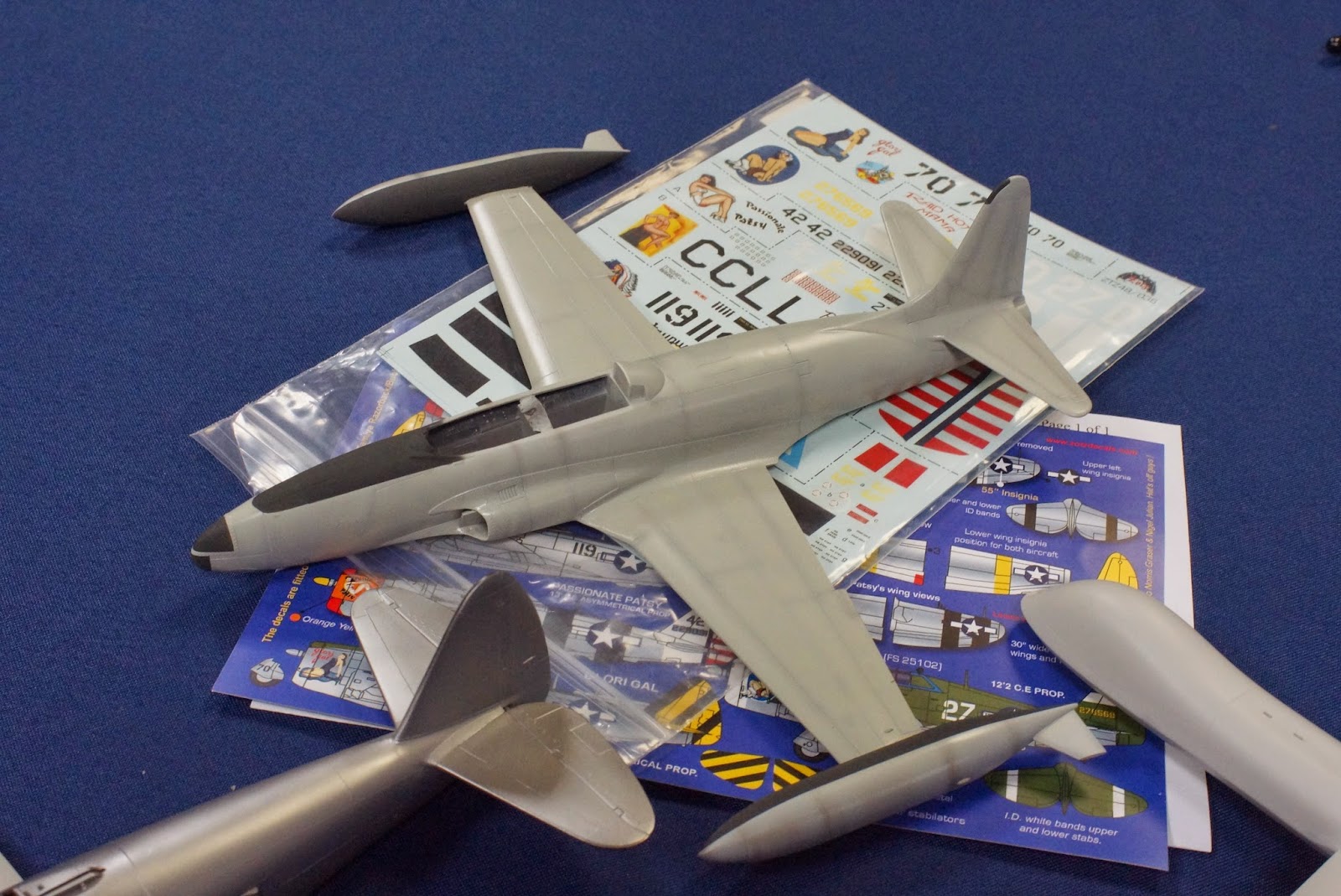