Only a few items for the meeting.  We spent the majority of our time talking about models (that's the point, right!?).  22 members again attended, but only half the kits showed up at 17.  That's a real indicator that nice weather has arrived to compete with our modeling time.

We confirmed the 2017 theme list, breaking the tie.  Yellow Perils (aka Trainers) will be the January 2017 theme.  The updated post reflecting the voting is here.  You can also see the list on the right hand side of the blog.

Chuck noted that he'd received an invite to TidewaterCon 16 as a vendor.  The event is 30 Sep - 1 Oct coincident with the Biplanes & Triplanes Airshow on 1-2 Oct.  Yes, you're reading that right; the airshow is Sat/Sun but the Region 2 IPMS show is Fri/Sat.  I'm planning an all day trip and hope to see some of you there.

We discussed and agreed to NOT have a cake for the anniversary at our June meeting.  If anyone wants to bring one, feel free.  We will of course have the pizza (I will arrange that) and adult beverage of choice (YOU bring that).

Finally, Dave will make his final club order with both Hannants and Scale Hobbyist in early June.  I've already started my list...

Regards,
Tim
Posted by Tim Holland at 12:00 PM No comments: 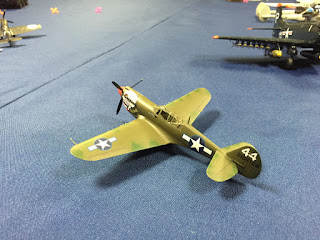 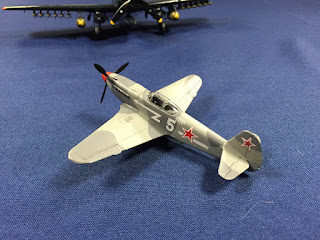 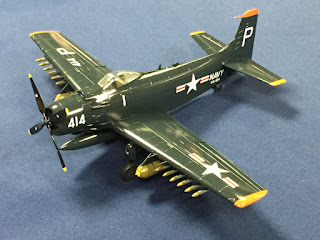 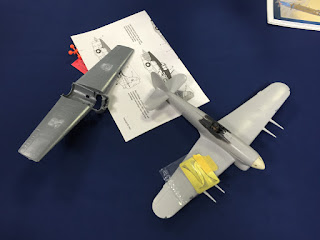 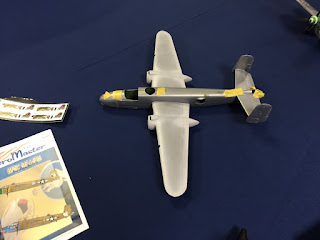 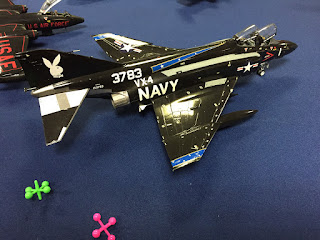 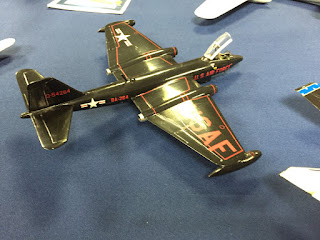 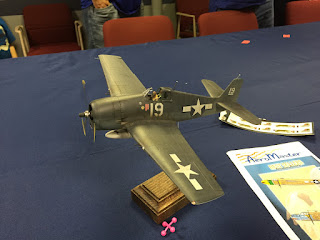 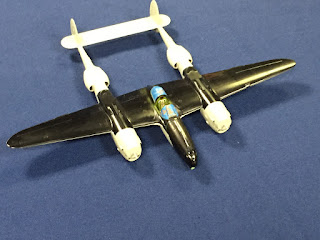 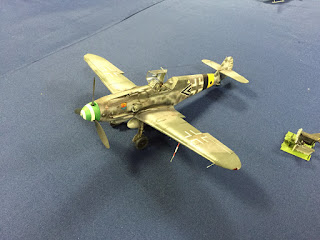 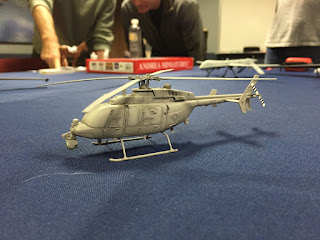 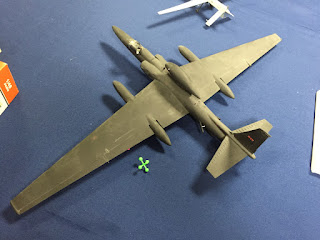 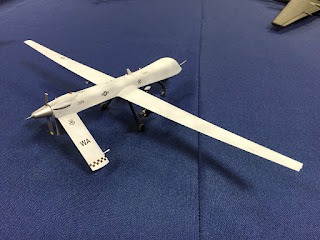 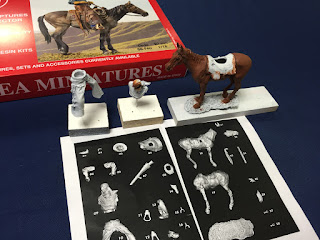 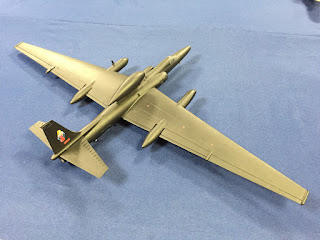 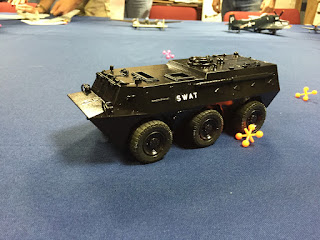 Posted by Tim Holland at 8:00 AM No comments:

Well, not much for minutes actually.

We had 22 members show and they brought 37 models.  That's a bunch of models to talk about!

We also had a few more hang out at Red Robin afterwards for some more socializing.  This is getting popular and always fund to talk models and other things with friends.

Regards,
Tim
Posted by Tim Holland at 10:40 AM No comments:

Below are the voting results of the 2017 Theme ballots. We had 10 themes make the "top 9"; a roll call vote at the 19th May meeting of all members in attendance chose "Yellow Perils" as our 9th theme for 2017.

As far as surveys or voting goes, 50% response/turnout is pretty good.

Please note the month for the theme.  With the exception of June, I simply tracked backwards from November's meeting getting the top votes = most important so everyone wants to ensure they have their kit done so that means the maximum time to finish.  Follow that?

December is the Christmas Party, October is the "Build the Same Kit", August is "Amnesty" and June is always "Anniversary".  June 2017 will mark 17 years for the club.


Speaking of BTSK...below are the results of that voting.


For both lists, everything below the yellow lines I'll throw into the ballot for 2018 and we'll add whatever new ideas anyone can come up with.

First off, Thursday evening at 7pm, 19th May, we'll have our monthly meeting at the Pax River Museum.

The Theme: Paint it Black: Anything painted black.

Secondly, all votes are in for the 2017 Themes. There is a tie for the 9th theme between Yellow Perils and Hold your horses.  At the meeting we will hold a hand count to break the tie, and if still a tie, then I'll flip a coin.

Theme results will be posted separately and via email to all members.

Regards, and see you Thursday!
Tim
Posted by Tim Holland at 11:29 AM No comments: