Yellow Wings Group Build for May 2017

What we are trying to achieve: A full squadron (VF-1B) of 19 aircraft in colorful section markings for the 1933-35 period of US Naval Aviation.  We hope to be able to donate the kits to the Patuxent River Naval Aviation Museum if the museum is willing to accept the donation.

2) Decals -- Starfighter Decals Sheet 72-140 has all the BUNO in both black and white.  Since there are only enough black / white trim stripes, and National Markings for 6 models, I'll buy 3 sheets.  A couple want their own sheets as well but I will cut up the three sheets and put the decals inside the kits when they come in.

4) Paint colors -- Model Master / Testers unless otherwise noted.
5) Pilots -- below is an image from Modeling Madness of a painted Master Details 1/32 scale Aviator:

6) Bureau Numbers (BUNO) -- below list is from Mark @ Starfighter Decals, combined with new information from a site online that is referencing photos.  I believe the decal sheet has the chevron and fuselage stripes, but if you want to match the cowling and fuselage stripe feel free to paint them.  Note two corrections to the BUNOs below (1-F-15 & 1-F-16).

Posted by Tim Holland at 1:00 AM No comments:

We discussed the Battle of the Atlantic and Tophatter display status.  To be fair, what we discussed is that not much has changed.  Which is to say, still not sure when the Museum will have the cabinets ready for us to move the kits in.  I suspect the "whew!'s" I heard means a few folks haven't finished their models.  Guilty as charged...I still need to finish the two destroyers.

We certainly beat the Yellow Wings horse quite dead!  I'll publish a separate article on the Group Build for 2017.

Speaking of group builds... I would like someone to also write an article on the Big Bomber Build that we're doing this year for MarauderCon.  Even if just a compilation of the models we expect to complete and bring.

We had a new member show up for the meeting; Nick W.  Welcome aboard!  I failed to formally introduce him, so will do that next meeting he is present.

Since the theme was "Anniversary" we enjoyed some pizza and the company of fellow modelers.  We had 19 members present who brought 21 kits.

Posted by Tim Holland at 9:21 AM No comments: 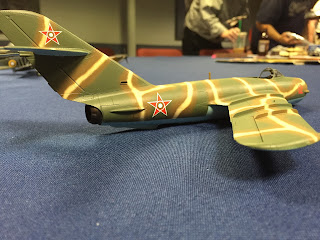 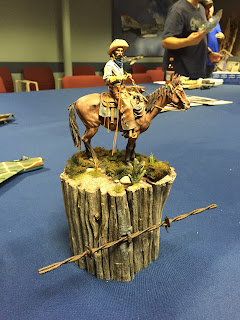 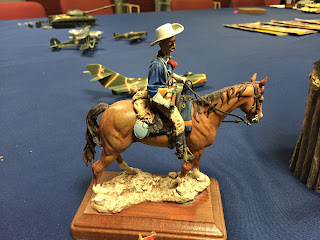 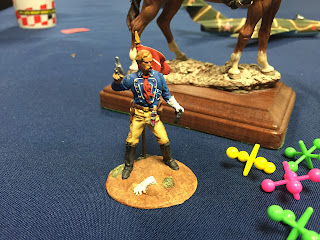 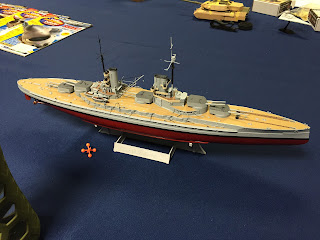 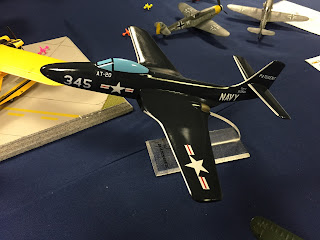 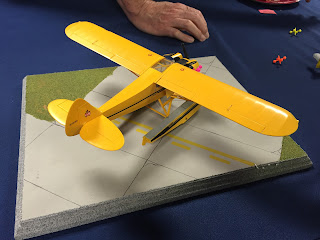 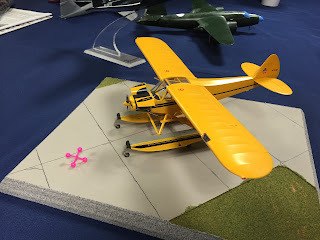 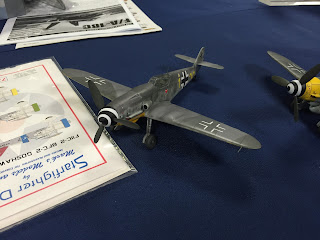 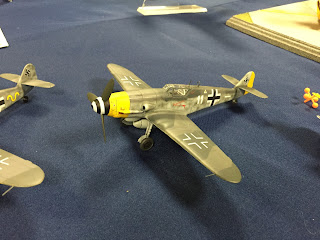 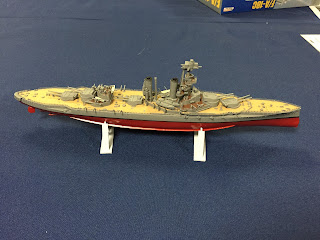 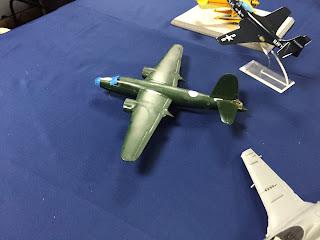 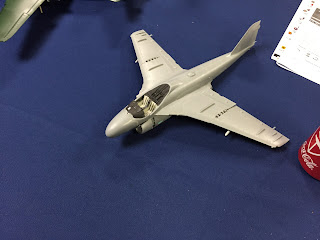 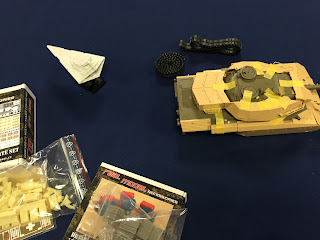 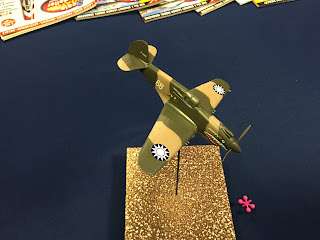 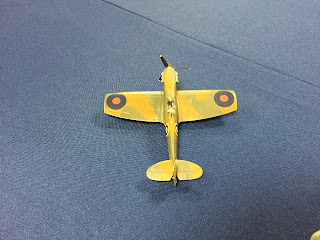 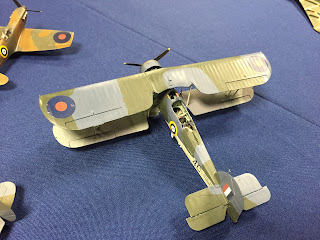 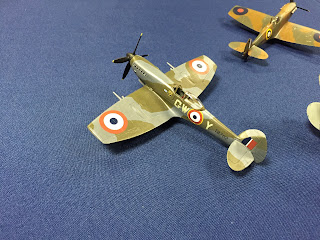 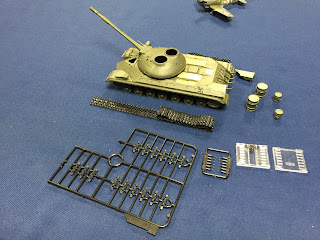 Theme – Happy Anniversary: Any subject in observance or commemoration of the anniversary of a significant event or milestone. Also the 16th birthday of our club!

No cake this year, but I'll arrange for Pizza to be delivered.  I just ask that you bring your own beverage.

Regards, and see you Thursday!
Tim